Blonde - I Loved You (Hamilton Remix)

Hamilton - You Had It 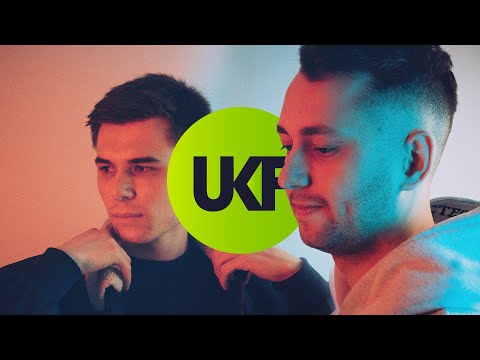 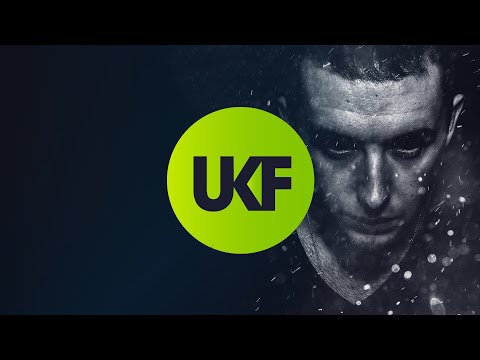 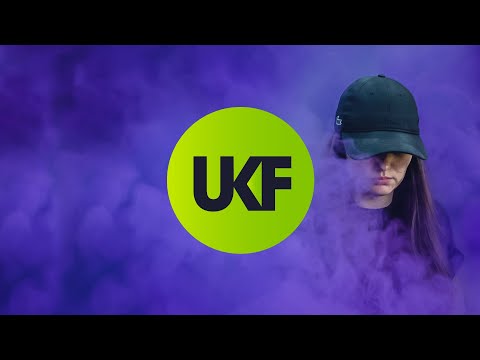 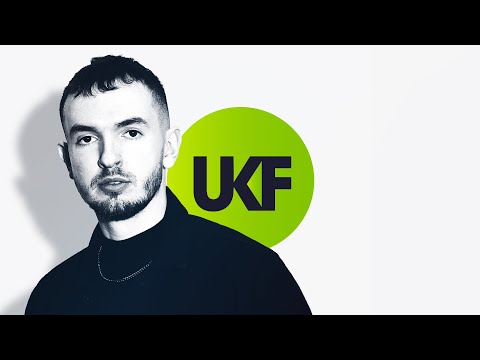 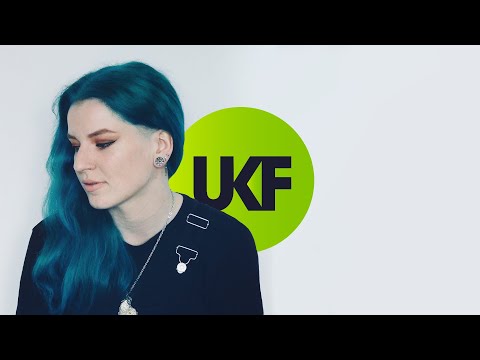 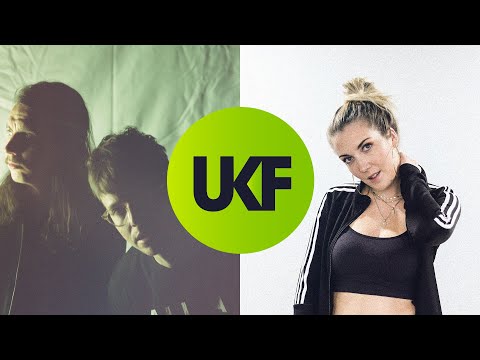 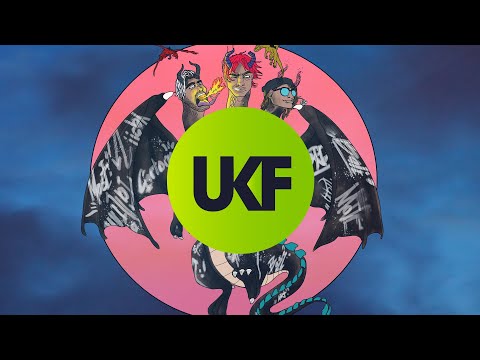 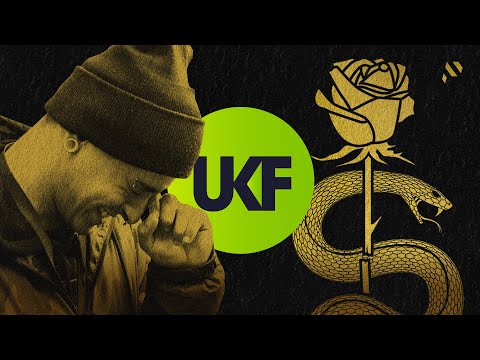 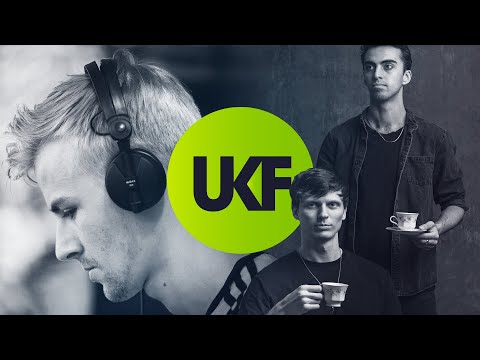 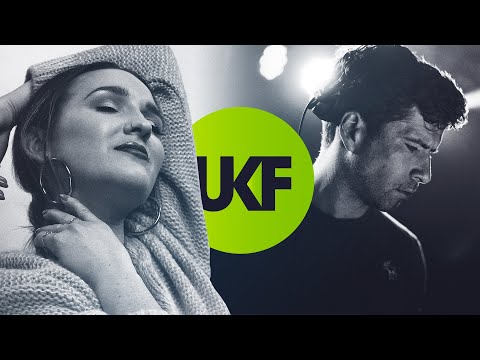 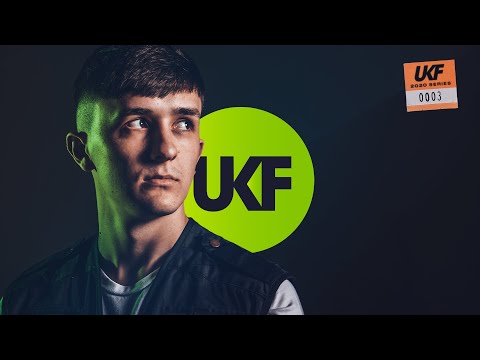 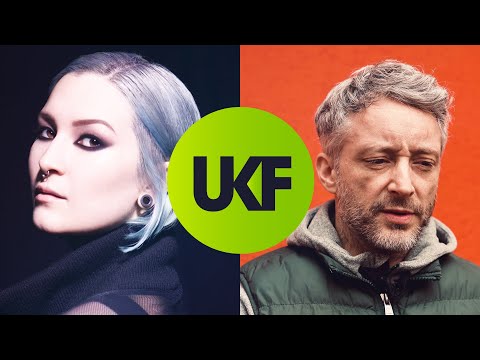 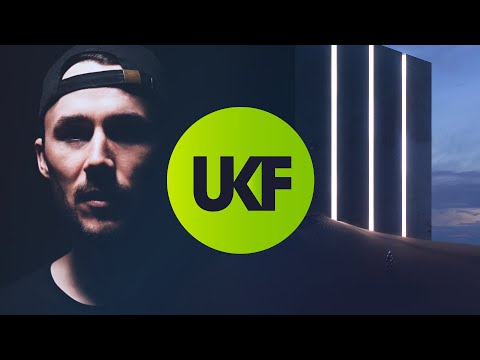 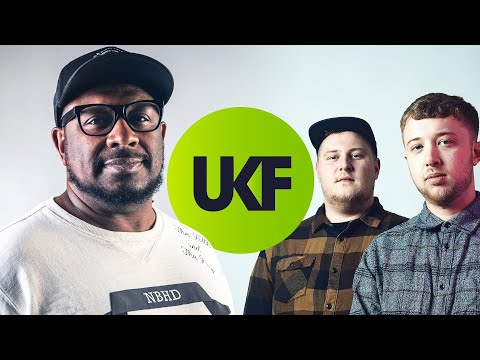 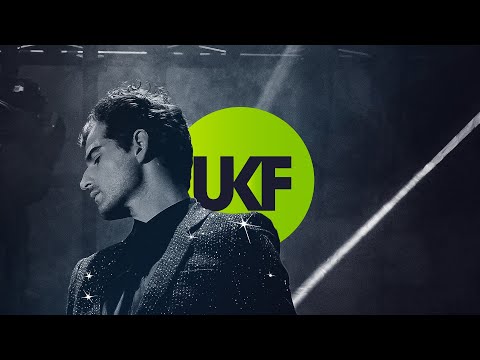 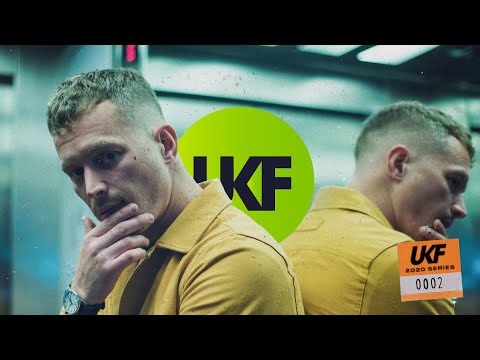 Hamilton might seem like a relatively new name on the block to some, but this versatile and talented producer has been making electronic music for over fifteen years. Having conquered several genres and worked as an international DJ for a decade and a half, the next step in Hamilton’s story was after sending some of his D&B tracks to Ram boss Andy C.

Taking things on an epic and melodic tip, Hamilton shows his diversity with ‘Echoes’, a track that harks back to the golden era of drum & bass and was a highlight on ‘Nightlife 5’. Like a modern day PFM, Hamilton effortlessly combines twinkling musical elements and warm synthetic pads with crisp breakbeats and a rolling flow that’s undeniable. This one will see many a dance floor through to 4am with raised hands and smiling faces.

Hamilton – Feel The Fury
AUDIO
1 shares
SIGN UP NOW & STAY LOCKED!Sign up to our newsletter to keep up to date with the latest streams, news, and events, all tailored to you.