EDM is this pillaged, bastardised thing now. Shit or get off the pot motherfucker! We need a contra-movement.

2015 has been a fairly quiet year for Savant. Sure, he released his eleventh album Invasion and set up a whole new alias – Blanco – with a series of fiery fusion EPs. He’s also played more dates than the past three years combined. But for a man who has been known to release three to four albums in a year, it’s has been a little quieter than usual. Not behind the scenes, though…

“I’ve been busy!” he explains. “I’ve just locked down my entire single schedule for the whole of next year. I’m dropping songs from January 1 and I’m keeping it frequent. I want to do as many singles as I can do; bam bam bam bam. I believe in the songs so much.”

Yeah: songs. Singer / songwriter stuff. Melodic, fluffy, chill, emotional and, at points, acoustic. Even for a man who’s dabbled with electronic opera, j-pop and death metal, this is quite a departure. But a departure that makes sense and, from the clips we’ve heard, sounds good. It comes with a little message, too…

“The lyrics are personal to me; they’re analogies. From personal to general to political… But mainly a lot of social commentary on EDM and how shitty things are in some aspects of it. I guess you’d called it a breakup album with EDM…”

“Musically 2015 has been… Interesting. Is it just me or is EDM reaching a new low? From 2011 we’ve gone from ecstasy to puking in four years. Now we’re dealing with the hangover. Like what deadmau5 said: the underground is now the overground. What happened? I worry that everyone gets jaded too fast.

“It’s like music is becoming a folk art. It’s a novelty. It’s a quick pay cheque for the biggest artists while the guys at the bottom can only make it in their spare time because there’s no way they can make a living off it. I’ve been feeling like this for a long time but this year more than ever: Basically there’s this juxtaposition of what’s underground is overpopulated by really talented amateurs while the overground is overpopulated by these crude alpha males who think they’re cool enough to get on stage getting nerds who aren’t cool enough to be on a stage to make music for them. Very few people do everything anymore; there’s like 18 people on one track.

“EDM is this pillaged, bastardised thing now. Shit or get off the pot motherfucker! We need a contra-movement. Like in the 80s when it went from raw, real metal to fluffy glam rock shit with guys who wore make-up and had big hair. Metal lost its realness for a lot of people. It lost its underground, hardcore punk spirit. People were too comfortable with the spikes and the edge so it became a fashion. What happened? Grunge and alt rock happened. Even electronic music was a contra-movement to that. Everything needs a contra-movement… Especially EDM right now.

“But here’s the thing, the main guy who once drove that counter-big room sound at the time was Skrillex. But now he’s making mainstream. With Justin Bieber. That’s what everyone is freaked out about; the dude who was repping the underground is now repping the mainstream. He joined forces with the mainstream; he didn’t go ‘hey mainstream fuck this shit, take this!’ He went ‘oh hey Bieber, let’s make music’… It wasn’t what electronic music needed.

“I know I’m being broad here. I know there are a lot of talented people on the underground who have done well and push things really far and super-creatively. But in America the dominant mentality is ‘make money or DIE!’ Art has less room to breathe over here. Do something successful; it doesn’t have to be tasteful, just successful!

“In terms of both tasteful and successful, how do you like Kill The Noise’s album? That was ridiculous! Fresh as hell! I’ve actually done an acoustic cover of I Do Coke. I should probably upload it someday. Kill The Noise really killed it with his album. I like his vibe; he’s got that pent up aggression; he needs to be metal. He’s like ‘fuck you mainstream’ but he does it with his tongue in cheek. He’s mates with mainstream but he doesn’t want to be them. He’s got the attitude of deadmau5 but the sound of Skrillex. And he doesn’t starts fights or stupid beef.

“The Knife Party EP has been really interesting too. I love their horror signatures and the sound design is just so fucking clean. Everything they do is a masterclass in mixing and production. They’re so tight. Whatever happened to that Tom Morello collaboration. That’s what I want to hear!

“As for me, I’ll continue to be the anchor-weight to what’s going on. If everyone is super happy, I’ll be the sad dude. If everyone is sad, I’ll be the happy guy. I’m everything everybody isn’t. That’s how nature made me. Things have to change, you can’t have everyone going in the same direction all the time. Someone has to throw tomatoes, right? There are only a handful of good tomato throwers in EDM… I just want to throw tomatoes at music and not at Twitter.” 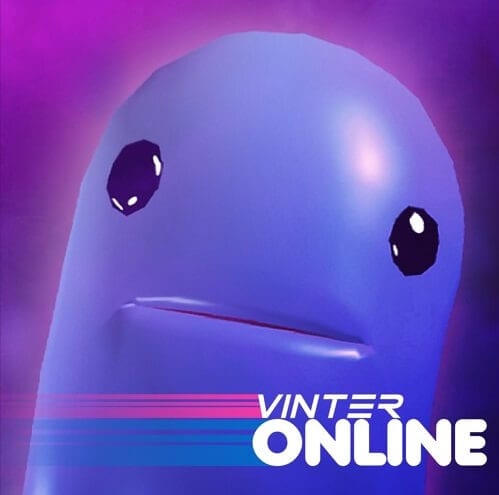 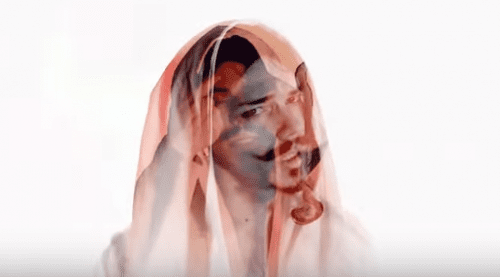 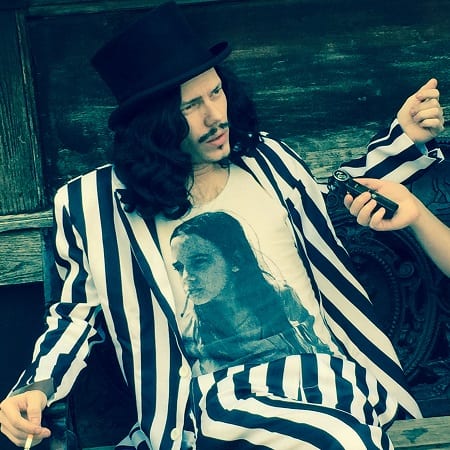 Savant: We Need To Talk About Blanco (Part Two)
WORDS
1.7K shares
SIGN UP NOW & STAY LOCKED!Sign up to our newsletter to keep up to date with the latest streams, news, and events, all tailored to you.