Fresh from slapping up Carmada on a remix flex and smashing up Beatport’s house charts with Warfare on AC Slater’s Night Bass, Cause & Affect continues to set the agenda with his unique melting pot take on the ever-developing bass house sound.

Next month he’ll be joining us at We Are FSTVL. The first of a host of events we’re involved with this summer, Cause & Affect will be joined by the likes of My Nu Leng, Friction, Flava D, Mele, Plastician, Preditah, Shy FX, Dimension and Redlight… And we’re amped.

While we wait for We Are FSTVL we thought we’d call Cause & Affect (real name Kane) and find out more about him. And just to clarify, it’s definitely a ‘he’ and not a ‘them’ as Chris Lorenzo has left to pursue his solo stuff…

“It’s been me for the last two years!” says Kane, probably not for the first time. “It was too much hard work for Chris to concentrate on both projects because things were popping for him. There was no official announcement, we still share the same studio space. We’re still good mates and have been since Chris played me his first track aged just 16!”

Now that’s cleared up, here are three facts you may not know about Cause & Affect…

Thank a sporting injury that you’re hearing his gully sounds in the first place!

In a parallel universe, Kane may never have entered a club, let alone a studio….

“Originally I was a basketball player, playing for England and the Birmingham Bullets. I had a scholarship to play in America and was on tour in Ireland playing my last England game and fucked my knee. I had a four year waiting list for the operation then had an 18 month recovery time. And that’s before I’d be able to start retraining… So I gave up the sport and started clubbing! This led to collecting records, which led to DJing, which led to…. Well, you can guess the rest, right?”

Before becoming Cause & Affect, Kane was all about the 4×4 speed garage and a member of the Dub Melitia, one of Birmingham’s leading bassline crews. Then a night out at GLAS switched his vision entirely….

“4×4 speed garage – or bassline as we call it – was huge in Birmingham and a massive influence on it. Along with a few others we formed Dub Melitia. Looking back I reckon we were too advanced for the scene back then…. Bassline was very samey and if you sounded different then people weren’t interested. Eventually we made the switch to more housier sounds. It was a complete and pretty sudden switch: we went to a party called Glas. Bassline was the darker side; all sun glasses and hoods up and angry vibes. We went to Glas and it was pure beautiful vibes. Friendly people and no aggro at all. After that night we made our first house track. Well, I guess you’d call it house. House with fucking shit loads of bass….”

The Beatport number one-smashing Warfare was written in unique circumstances….

“We wrote this on a very sleepless tour of Australia! We had two days off. One day we went to the zoo, the other day we were in the studio. We were in LO’99’s studio which has two rooms, so we all collab’d up and switched rooms whenever the vibe took us. It was a proper free-for-all with like ‘who’s got an idea for this?’ And ‘come and have buzz on this!’ It was really good fun and a fucking mad way to work! We got back in the UK and took ages to finish them as it was so hard to find the time. But well worth it….”

Watch out for Cause & Affect on This Ain’t Bristol and Mad Decent very soon.

Cause & Affect will be with us at We Are FSTVL on  Saturday May 28. 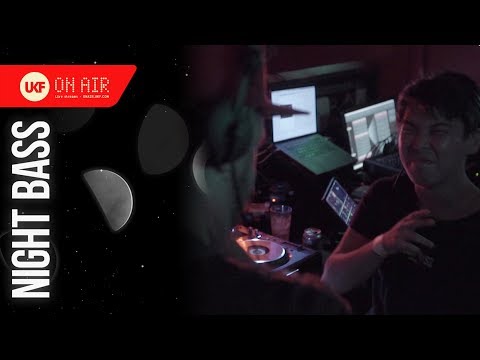 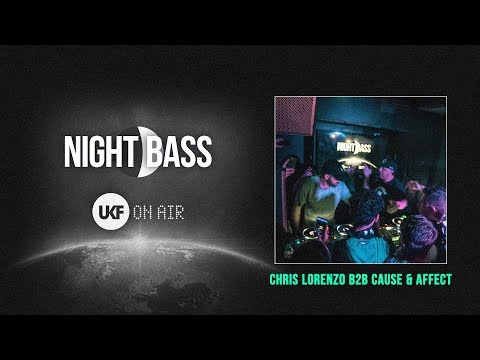