After taking a bit of a hiatus from releasing a full EP, Muzzy is back with an incredibly creative collection of songs that fit together with some impressive visual aspects.

“It came from a silly idea I had,” he explains. “Basically a lot of the tunes other artists and I play and produce are written in F Minor; so they’re easier to weave into a DJ set. I thought it was a pretty funny concept, and this EP is just poking a bit of fun on that whole idea.”

Muzzy has been releasing music since he was 16 years old and is no stranger to drum and bass. Building a signature attitude rather than linear style, he’s traversed the styles without losing his loyal following. Even his first UKF upload was a joke-turned-hit that garnered attention from some heavy hitters in the dubstep world. Even after that attention, Muzzy has consistently stuck to what he likes to make, not what others think he should be doing.

In honor of his EP F Minor Factory and his recently upload Play, here are three things you probably didn’t know about Muzzy.

His new EP F Minor Factory is a giant metaphor for the way he feels about the generic usage of the F minor scale.

The lowest key bass can be produced in, naturally it’s the most popular… If not too popular. Muzzy’s EP is playful statement about the lifelessness and the robotic nature our culture sometimes appropriates….

“I’m really happy with the production of the EP, but I wanted the whole thing to be a fun and jokey experience as well. I built this pretty cheesy story around the whole idea of so many tracks being written in F minor. So the opening dialogue is this cyborg type character being interrogated after being arrested from rebelling against working in a factory. He’s saying the moment he started becoming more and more human, he started realizing how much his endless repeating life is just becoming more and more repetitive and crap. You can interpret that however you want, but that’s my interpretation for everything being written in F minor just for the sake of it rolling in a DJ set, it just becomes pretty boring after while.”

That sort of metaphor can be applied to any aspect of our world. From the relationship between robots and humans to the integration of robots into our lifestyles, it seems we ourselves are starting to show symptoms of monotonous and mechanical behaviour.

“The male character started to recover his human qualities. The general idea I had was that there would be these robots in this factory made from spare human parts. The idea is that they would be coded to not be human; they would be coded to just sit there and work. To just do what everyone else is doing. And keep the system alive. This guy has totally rebelled and he ends up in some robot prison. The first track is basically that interrogation. Between the system (the girl, played by Skyelle) and the robot (played by me) who’s gone a bit haywire.”

He’s utilized some really cool visual techniques for the EP, too…

For Muzzy, this EP is all about creating an audio/visual experience for his fans as much as it is about the narrative. His use of a 360-degree video as a teaser hints at what’s to come from him in the future….

“I’m working with a couple of really talented visual designers. I wanted to start building a setting for the whole EP. It’s not just a 360-degree video, we’re doing stills and artwork and visualizers and a cool trailer. I wanted to put the audience in the scene and I think that can only be achieved with something that’s not just audio, but also in terms of a scene they can roam around like the 360 video. I really want Muzzy to be an entertaining visual experience as much as an audio one.”

Electronic music can sometimes lack this creativity with more focus on the music rather than the concept or experience. Incorporating such depth to a project allows the listener to dive even deeper into what you’re trying to accomplish.

“That kind of ties into the idea of the EP as well. There’s a certain set of unwritten rules in drum and bass and a threshold for what you can do and what’s acceptable. I think a lot of artists are heavily restricting themselves in these conventions to impress the big labels and the whole scene itself.

“The labels tend to be pretty much always exclusive deals, so I think having full creative control on both the visual and audio direction you want to take your music can sometimes be hard, even on more underground labels. That’s the avenue Monstercat has been so good to me on. Any idea I have, they’re willing to work with it and support it. And they’ll be honest with me if something doesn’t quite fit. Not even just if something doesn’t fit with their brand, it’s about what fits with mine. Same with Liquicity, always flexible with me.”

Muzzy has a long and healthy relationship with UKF. But his first upload started off as a bit of a joke.

“I remember years ago, it was only Luke at the time running UKF. I was making terrible music and I sent him a bunch of drum and bass tunes and he basically in a nice way told me this is shit.

“I ended up making this crazy dubstep tune; at the time I was about 14/15. At the time the trend in dubstep wasn’t really big on distorted sounds, it was still all about really deep low-end basslines. So I sent him this dubstep tune and he was like ‘yup I love this’. I was like ‘wait what? This was meant to be a joke.’ And he supported it. A lot of big artists after that like Borgore were top of the growly-dubstep game at the time, were hitting me up and they were all like dude I love the direction you’ve taken your sound, you’re killing it.

“I sort of mistakenly went, well I’m not really a dubstep producer; I kind of made this as a one off. But it still gave me that bump I needed, the first foot in the door for getting into the scene. It was just a really old terrible dubstep tune that gave me my introduction to the world of online promo. I’ll always be in Luke’s debt for giving a rather desperate 14-year-old that opportunity.”

One thought on “3 Things You Didn’t Know About: Muzzy” 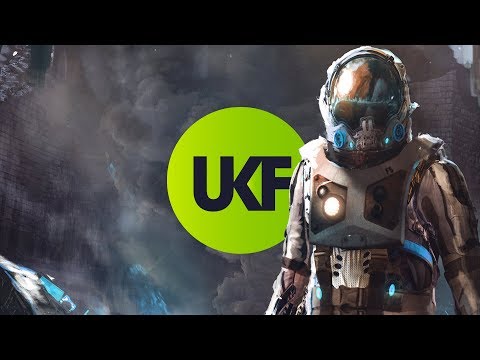 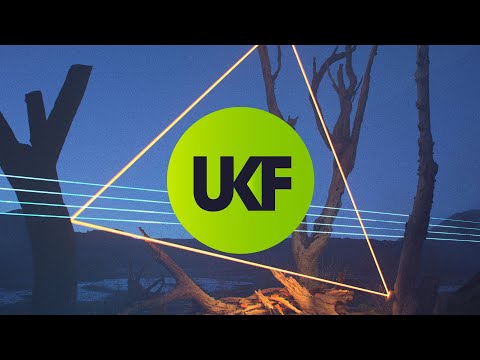 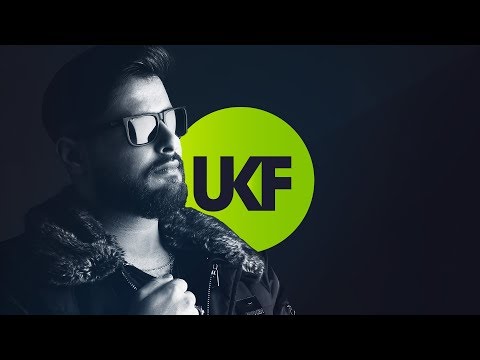 Muzzy – Photons
AUDIO
0 shares
SIGN UP NOW & STAY LOCKED!Sign up to our newsletter to keep up to date with the latest streams, news, and events, all tailored to you.