He’s back! The Estonian-in-LA Mr Fustang returned this week with a piece of analog synth-stroked beauty:

“For sure there’s a tentative feeling when releasing something after a break,” he admits. “So I thought it would be best to come back with a classic Mord track… At first!”

“At first” being the operative phrase, there. We know he’s got heaps of new material to follow, including an album early next year called 9999 In 1. He’s not quite ready to reveal everything right now, but this is what we managed to get from him:

He’s been in total hibernation!

“I’ve been staying away from all recent and current electronic music while I’ve been writing my album. No Beatport and I’ve not be hearing anything recent. You know I don’t even know what Beatport even looks like right now. The last show I played was December, too. So yeah I guess I’ve been insolation – staying in a cave!”

Drivel is inspired by games

“The whole album is kind of video game-esque. Drivel in particular is based around the idea of strolling through a video game while everything is blowing up around you. No one particular game inspired me but it’s definitely more focussed on indie games and platforms that have been coming out. Stuff on Steam. A lot of retro platform games that look back to the classics.”

“I’ve been getting more and more into analog synths. Mainly because I can afford them now! The Waldorf is the particular synth I’ve used in Drivel. Essentially you make your sound, sample it and keep resampling it. Well, that’s what I do anyway.  It’s been great getting my hands on these tools. In the past I’ve only used Ableton, purely. But now I’m using analog synths whenever I can. I’ve also bought a Moog Little Fatty and whole bunch of others. I haven’t counted them but if I did I could count them on two hands… So it’s not much of a collection. Yet!”

“Drivel is coming out as a one track and it will be followed by the next single in about a month’s time as we build up to my album. The next one might be a little dubsteppier… It’s certainly got more wobbles than melodies!”

We can’t wait to hear it… 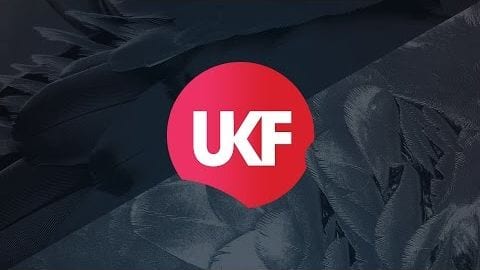 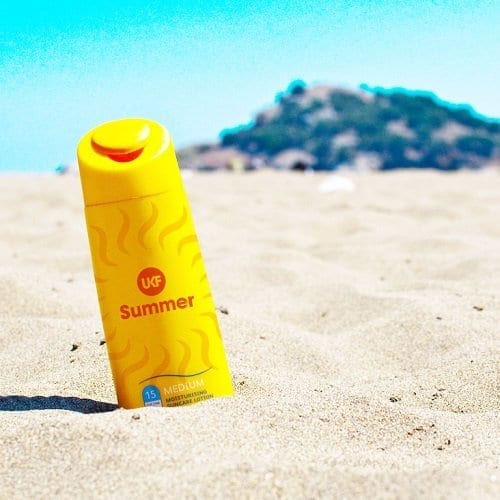 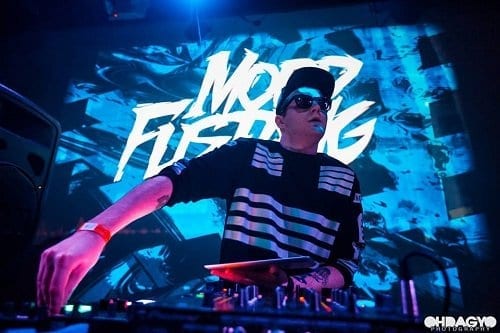 The Story Behind The Album: Mord Fustang – 9999 In 1
WORDS
508 shares
SIGN UP NOW & STAY LOCKED!Sign up to our newsletter to keep up to date with the latest streams, news, and events, all tailored to you.