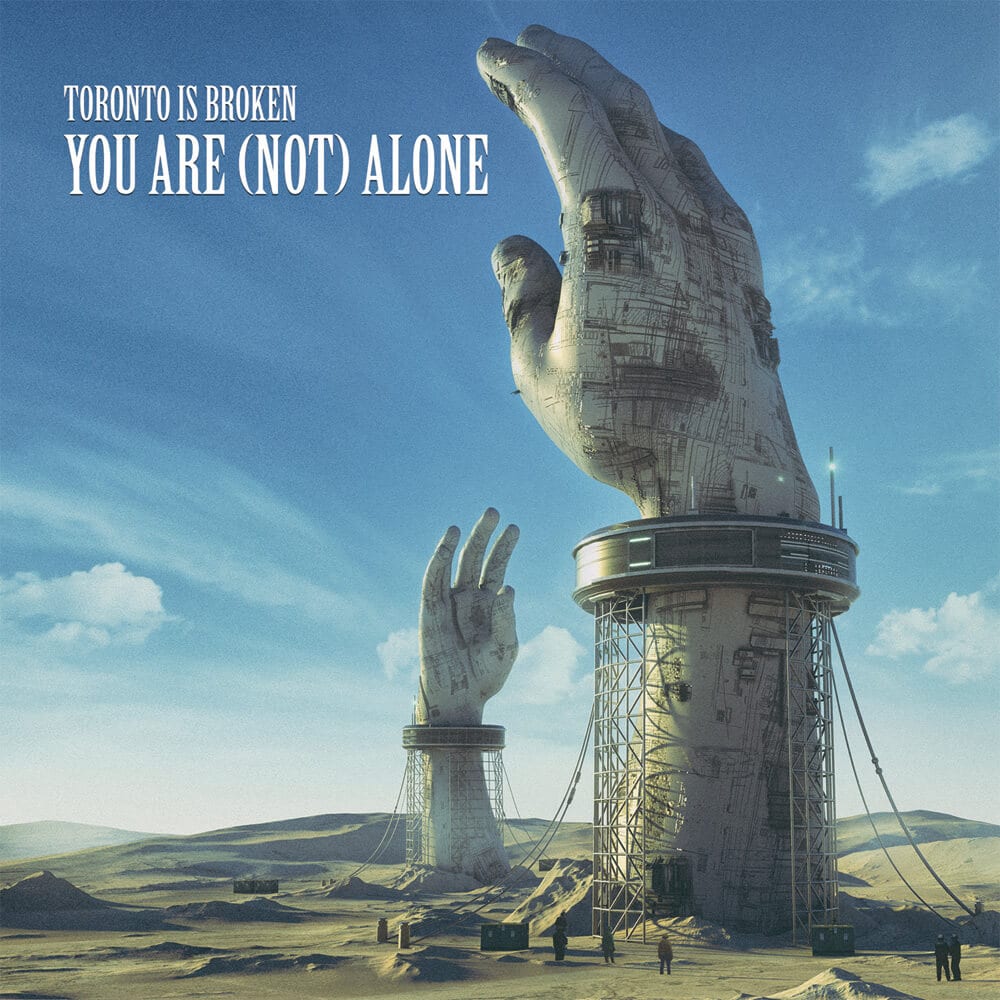 It took a little later than we expected when we announced it last year, but Toronto Is Broken’s second album You Are (Not) Alone landed late last month and it’s every bit as impressive as we hoped.

Released on Viper, You Are (Not) Alone follows on-point albums from the likes of InsideInfo and Brookes Brothers, and is arguably one of the most detailed and complex concept LPs Futurebound’s label has ever released. A 15 track narrative trip, heavily inspired by anime Evangelion, and dressed up to the nines in the awesome artwork of Beeple, the album contains no gaps so it runs as full dynamic story from start to finish. Taking in all shades and styles from vocal euphoria to tear-your-face off tech via rollers, stampers and cheeky breakbeat excursion, it’s Christian Hoffmann’s most ambitious project to date… The point it even starts with the same sonic textures as his last album ended on… And sets us for a third narrative instalment.

Clearly Toronto Is Broken does not do things by halves. Here are five examples of the level of detail and thought he’s gone to on the album…

“My first album Section Nine came out at the start of 2015, telling the story of a near-future civilisation collapsing into itself due to its dependence on technology and the internet. YANA takes place several hundred years later, where digital technology is a thing of myth and the world has become archaic and broken. This album focussed on one individual as she struggles with depression, anxiety, addiction and relapse trying to find her place in this world, a world under fire from an omnipotent being only known as I Am who’s frustrated at humanity for destroying their world.

“The album leads to the main protagonist having a spiritual and emotional awakening of sorts and concludes with her leaving their body; be it through death of a form of spiritual ascension is up to the listener to make their own conclusion. It is at this point in which album three will continue the story!”

It’s a reference to the anime Evangelion

“The album shares the same title as the first Evangelion film You Are (Not) Alone, however it is not referring to the giant sci-fi robot/alien battles as some people have assumed. The title is in reference to the emotional battles the main character Shinji suffers from as he has a colossal amount of responsibility thrust upon him- saving the world in a giant alien / robot machine thing known as an Eva.”

It was produced on purely headphones

“I’ve talked about this several times before in podcasts and interviews, but recently it’s come up again and it seems to blow people’s minds- I’ve never owned studio monitors, everything I’ve ever written, including this album, was produced purely on headphones. I have some really nice studio headphones now which was gifted to me from a friend, but in the past I’ve produced on all sorts, iPod earphones, shitty £4 buds from ASDA and some Sony over-the-ear headphones. People seem amazed by this but, the headphones I use are normally the same ones I use day-to-day as I’m out and about living my life, so I quickly learn how things should sound. Some of the most important advice I could ever give to a producer is just to really learn and understand your tools, be it headphones or plug-ins, it’s no good shelling out tons of cash on loads of gear when you don’t know how to best use it- if you don’t know how to EQ a kick drum it doesn’t matter how expensive the EQ you’re using is, you still don’t know how to EQ a kick drum. Basically, it’s not what you’ve got, it’s what you do with what you have (hehe!).”

The album is gapless

“This album is designed to be listened to from start to finish as opposed to shuffle or as individual tracks, this mainly for the narrative but also, the tracks blend seamlessly from one to another. This is something I absolutely love in albums and I think all albums should be written this way, as albums are one body of work as opposed to just 13 tracks compiled together. Creating the transitions was possibly my favourite part of the whole album process and additionally, this album and the first blend together themselves. YANA starts with the same static sound which Section Nine ends with and the next album will begin with the same drone YANA closes with.”

Weigh Me Under is the foundation for the whole album

“The track Weigh Me Under was the first track written for the album where I was like ‘Yep, this is definitely the time to focus on the second album’. There are many moments in the preceding tracks on the album that hint towards Weigh Me Under. The main chord sequence of the track, G#m, D#m, Bsus2 and C#5, appears in several other tracks, most obviously in “You Are Alone” & “Children”. Jodie’s vocals from the track have also been stretched into an ambient pad using an awesome free piece of software known as PaulStretch and features on a few of the other tracks on the album.”

Toronto Is Broken – You Are (Not) Alone is out now. Buy or stream. More info 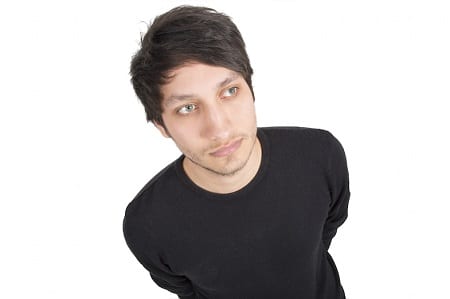 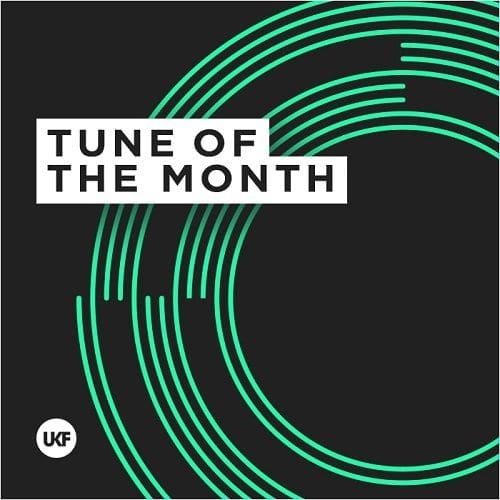 Ones To Watch 2023
WORDS
13 shares
SIGN UP NOW & STAY LOCKED!Sign up to our newsletter to keep up to date with the latest streams, news, and events, all tailored to you.