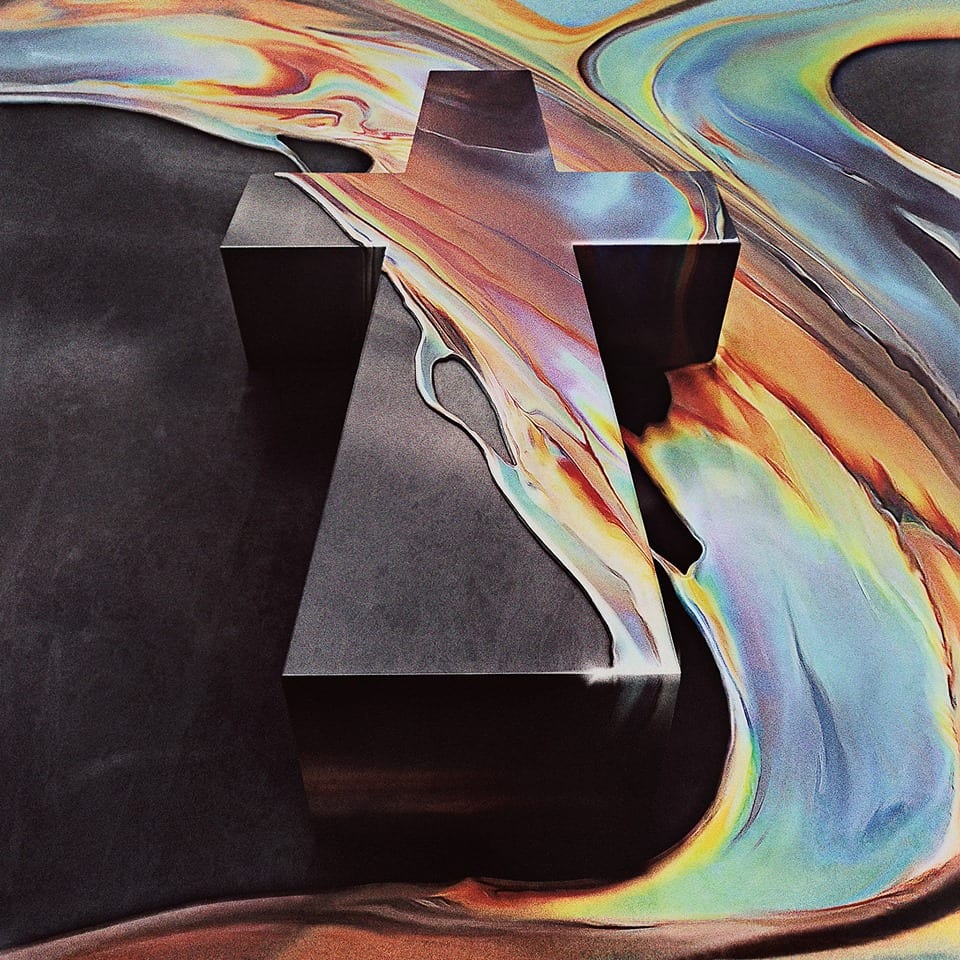 Today is a great day for electronic music: Justice have delivered their third album – Woman.

Their first LP in five years, a whole year of hype and hearsay have followed since news of Woman first dropped. Naturally it’s been worth the wait. Touching more on their disco roots than the prog rock of their second album, already known tracks such as Safe & Sound, Randy and Alakazam! set the tone for the 10 track tale.

It’s streaming / available now if you’ve not already checked it. Expect rich, weighty analogue production, falsetto vocals, heady hooks, stacks of big instrumental flourishes and that barbed electro underbelly that have inspired legions of our favourite producers since the duo first emerged 12 years ago. (Tracks such as Chorus and Heavy Metal are especially of note)

It’s another unique document for the duo who – to many – can do no wrong. They’re already confirmed for Ultra Music Festival Miami 2017 and we’re hoping a full tour will surround that. If there’s anything better than listening to Justice, it’s seeing them smash it out live.

In the meantime, here’s how they arrived at Woman and how we got hyped about news of the album this time last year. Six of the best pre-Woman Justice songs.

FUN FACT: It is literally impossible to hear this song without singing along to the lyrics. This one is perhaps the most well known Justice song and for good reason; with a bass line so infectious it put the NHS on red alert and a chorus that’s both ridiculously catchy and feel-good, it’s the perfect recipe for a certified banger.

Justice have a real knack for coming up with lyrics that are nigh on impossible to at least whistle along to. Just like WAYF, you’ll no doubt find yourself embarrassing yourself on a bus when this one comes on shuffle. As huge Michael Jackson fans, D.A.N.C.E is a homage to the man they both massively respected, with several references to his songs featuring. Testament to the duo’s respect and ability to cross into all musical worlds; this was named as the 4th best song of 2007 in Rolling Stone magazine.

One of the duo’s more vocally led tracks on the second album featuring Morgan Phalen. With Justice you should expect the unexpected, and the unexpected in this track comes in the form of a flute interlude before the rousing anthem takes us through to the end.

Towards the end of the blistering debut album came Waters of Nazareth; a song that ensured the release was wall-to-wall bangers from start to finish. Like many of Justice’s tracks, it build and builds majestically with striking synths being added on top of the distorted, gritty bass line as if a delicious electro cake is being baked before our very ears.

That intro though… Perhaps one of the most iconic electronic song intros of all time and a tune that kicked off their debut album in the most impressive fashion – Justice meant business. This track has featured in adverts, television programs, computer games… you name it. It’s also a fine example of how to sample other artists and get away with it; it features tiny samples of Queen, 50 Cent and even Slipknot that are so brief even the most trained ear can’t notice them.

Another single from their sophomore album, again featuring the vocals of Morgan Phalen. Showcasing their musical ability perhaps more than ever, this one switches up into a classic rock ballad that even Aerosmith would be proud of, before you’ve even had time to pick up the air guitar…

2 thoughts on “6 Of The Best: Justice Songs”