Since joining the Disciple family a year ago, Massachusetts duo Barely Alive have stamped hard into the bass landscape with every heavyweight footprint.

With a breadth and creativity that’s as colourful and distinctive as their test-screen logo, Willie and Matt’s explorations in dubstep, glitch and electro reached a new high recently with their Fiber Optic EP. Delivered late last month on Disciple Recordings, it’s their most wide-armed assault yet. We copped Zombie Hunter from it:

“Zombie Hunter was real fun to write,” says Willie. “It hit home that we’re still in love with heavy bass music. That’s where our roots lie. With Zombie Hunter we wanted to represent our make-up and take it to another level. Dubstep plays a big role in our sets. I kinda play a dubstep sandwich; I start off with it, get a little weird in the middle then finish things up with dubstep.”

Willie’s been testing these unique sonic sandwiches a lot lately. Last year wrapped up with a US-wide tour with Dodge & Fuski, and this year kicked off in earnest as Barely Alive join Datsik on his Ninja Nation tour. Each venue over 1000 capacity, each show close to sold out, it’s been Barely Alive’s biggest tour to date. “It’s been immense,” grins Willie who’s currently touring solo while Matt represents on the studio side at their north east HQ. “Every tour gets bigger and better.”

Bigger, better and always something to learn… Time on the road – especially with the likes of Datsik and Trolley Snatcha (pictured) – can be a rich learning experience. Here are three life lessons Willie has taken during his latest road warrior exploits:

Datsik and I have been working on something for the last few weeks and it’s starting to sound pretty cool!

Don’t try to slice fruit at five in the morning

“A few nights ago I was trying to make some guacamole after a show on the tour bus. You’ve got to have some lime in it to give it a real punch and I accidently sliced my fingers when I sliced some lime. Luckily they’re still attached to my hand but it really hurt! I can still DJ but I’ve got to make sure I don’t hit the faders too hard! So yeah, don’t mess with large sharp objects at 5am.”

Be able to write music any time, any where…

“There’s a lot of downtime between shows, so I’ve been developing my ability to sit down and write wherever I am. In the green room, on the tour bus, wherever… Just being able to get into that mindset and get ideas down at any time. It’s the perfect time to do it, because if you come up with something good you can try it that night and see how it’s worked. It’s so helpful being able to do this. Just a few free moments is all I need to work on one of the many projects I’ve got in development. This goes for collaborative productions, too. Datsik and I have been working on something for the last few weeks and it’s starting to sound pretty cool! I’ve been pretty good at shutting off the world, zoning out and getting on with beats, but this has developed hugely while on tour.”

“When you’re on tour you develop a new appreciation for having a nice warm shower every day. We don’t have one on the bus so you never know when you’re going to get a good shower in. Sometimes it’s at the club; and some of them aren’t great! Other times there’s a hotel room booked, which is amazing, but you never know when a good wash is going to happen. So yeah – I now have a newfound love for good, clean showers.”

One thought on “Barely Alive: 3 Things We’ve Learnt On Tour With Datsik” 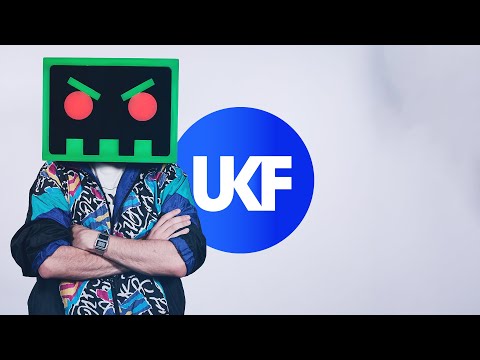 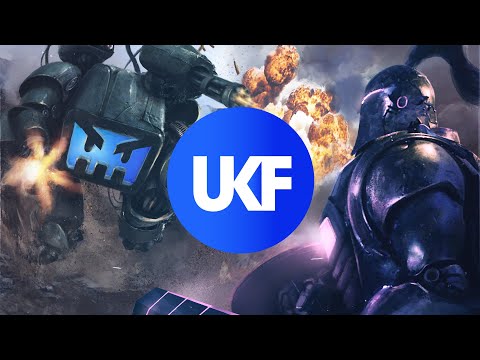