As millions of people around the world pour buckets of icy water over their heads to raise money and awareness for various worldwide charities, there’s no better time to show that DJs can be magnanimous when they want to as well.

Last week Protohype told us not enough DJs do enough to help the less fortunate. But our scene isn’t completely heartless… Here are 10 other commendable fund raising activities carried out by DJs recently. Thankfully not all of them involve icy water…

Fabio picks up the ball in midfield… he gives it to Grooverider out wide… he whips in a cross and it’s volleyed in by… Mampi Swift!

Two of the world’s finest pastimes; football (or soccer to our US friends) and drum & bass will unite in sporting fashion on September 21 for a huge event to raise awareness and money for Myeloma UK – a charity dedicated to people suffering from blood cell cancer myeloma.

The event is being organised by Billy Denial, a man who knows about the condition all too well after his own mother was diagnosed with it. You can grab a ticket for the event here, we reckon it’s gonna be bigger than El Clasico.

Unless you’ve been hiding under a rock for the past few months, you’ll know all about the ice bucket challenge. The chilly challenge has received its fair share of criticism but the amount of awareness and money it has raised for a number of charities including ALS is hard to protest.

A whole host of electronic music producers have taken the plunge so far, including Calvin Harris, Tiesto and Nicky Romero. Here’s Calvin Harris taking the plunge…

Cheb i Sabbah died after suffering from stomach cancer in 2013. Although his name might not sound familiar to most people, he had a devoted fan base thanks to his unique sound which combined Asian, Arabian and African components. To commemorate his death and raise awareness, Bassnectar remixed Sabbah’s Alkher Illa Doffor and decided that all proceeds from the remix should go to Sabbah’s bereaving family. Buy it.

Few DJs have had a more illustrious life than Norman Cook. His decade spanning career has seen him pick up a multitude of awards and receive the highest praise from all corners of the planet. Musical talents aside, the 51-year-old has also done plenty for various charity organisations, including running a half marathon to raise awareness for epilepsy and launching initiatives for Middlesbrough’s Coaching for Hope Charity, of which he is a patron. Legend.

Dillon Francis Will Do Anything… For Charity

It’s no secret that Dillon Francis is a bit eccentric. His off-stage antics have won him a huge hoard of fans and shown that DJs have a funny side too. But it’s the way he’s offered to do almost literally anything for money which has really set him apart. His services include offering to put together an Ikea bed for $1,000 and becoming a vegan for a year (no, really) for $40,000. The proceeds of all of these ‘business ventures’ go straight to charity. We salute you, Dilllon! Here’s Dillon Francis babysitting…

In 2012 Sonia Akow, a tireless London-based electronic music promoter and DJ, was sadly diagnosed with Leukaemia. She passed away from the disease less than a year later. A plea was made by those in the industry to find her a bone marrow donor and a gig managed to raise nearly £15,000 for various different Leukaemia charities. This summer a huge compilation CD has been produced to raise more money for Leukaemia charities. It features the legendary likes of T-Power, Topcat, The Freestylers and Deekline. Sonia’s memory will forever live on in the music. Check the album.

Last year, Reading Festival teamed up with Action Aid to launch a competition in which the winners would have the chance to work with Chase & Status. The winners, including a young trio from a Kenyan slum and a UK singer/songwriter, were mentored by the drum & bass heavyweight duo and their track was released this week. Check out the story…

Aoki’s had a right bashing over his cake antics but he’s done  more than his fair share of charity work. Earlier this year he  held an exhibition showcasing some of his finest fan art (sounds  a bit egotistical we know, but hear us out) in Los Angeles and  donated all of the proceeds to his charity, which supports  newfound issue medical research. Check out some of the  artwork he sold. Sure, this probably didn’t dent Avicii’s wallet too much, but it’s still a whopping amount and deserves a big salute. This particular donation was made to Feeding America, which focuses on providing food to those who need it the most. The donation provided approximately 8 million meals. Tasty.

The coming together of London Elektricity, S.P.Y and legendary vocalist Diane Charlemagne is a winning formula in any case, but when it’s to make a track for charity it’s particularly special. The release coincided with this year’s Brazil World Cup and raised money for the UK’s Street Child charity, a charity for kids who have no option but to live on the streets. Listen to the track below:

Other cool stuff we’ve already told you about…

Every Day Matters is a charity compilation composed of some of EDM’s finest exports. The aim of the organisation is to raise money for Comic Relief, which funds a number of important worthwhile projects worldwide. The likes of Noisia, Doctor P and Zomboy have all got involved in the project, offering up some of their finest kit in which can be won in a money raising raffle.

Protohype’s canine care was the whole reason we put this feature together! His love for dogs has forged an impressive online community who can house a homeless dog in less than a minute. He’s told us he’s barely started… Check the link above and see what he has in store.

When Electric Family and Adventure Club invited their fans to help out at the Los Angeles Food Bank on April 17 they had no idea what type of take up they would have… Check the video and find out just how much their fans got involved. 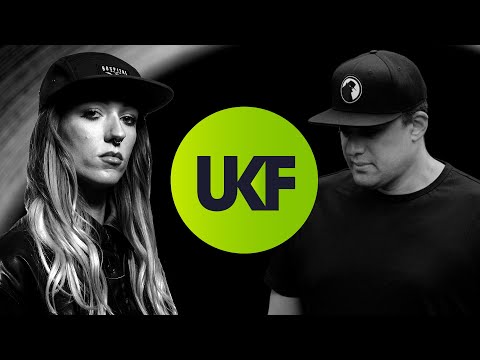 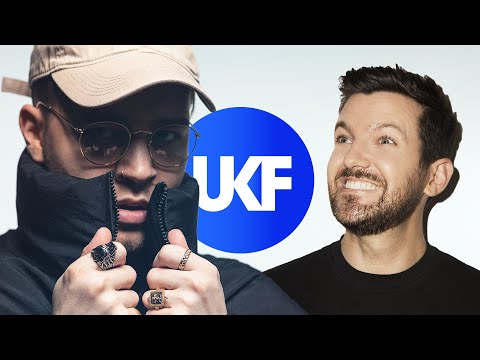 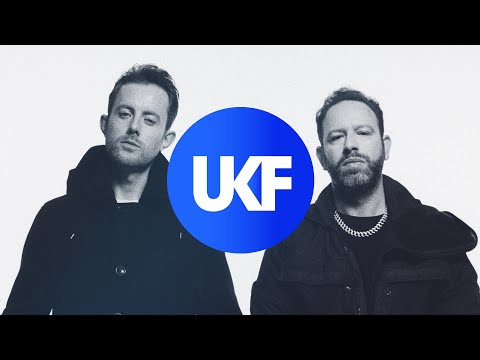 Chase & Status – Don’t Be Scared (ft. Takura)
AUDIO
0 shares
SIGN UP NOW & STAY LOCKED!Sign up to our newsletter to keep up to date with the latest streams, news, and events, all tailored to you.