If you ever happen to bump into any of Black Tiger Sex Machine backstage at a show or festival or a club, here’s a little tip: don’t hand them a beer, pass them a business card.

“Backstage is our business office,” grins drummer Julien, one third of the helmet-headed strobe soldiers from Montreal. “We’ll be talking to people learning about what they do, learning how we can help people and work with them to create opportunities and push things forward.”

“One thing we insist on is that we never tell our artists what they should do with their tracks. We believe in them.”

If you think that sounds a bit business-like you’d be right: their sound, their live show and their label Kannibalen is wholly dedicated to making you go batshit crazy on the dancefloor… But behind the masks and music is one of the most serious, ambitious and impressive visions we’ve seen in years. With roots in law (Julien), international business (Marc) and finance (Patrick), the three men (who’ve known each other since school) have built a unique model that’s starting to pay serious dividends.

“Three and a half years ago we knew no one and nothing about the music industry!” laughs Marc. “We were just three guys who played disco house records in local bars to get free drinks and meet girls. But with our background we had to give it a shot. We’ve got the work ethic and have seen opportunities in publishing, syncing and many other aspects of the industry.”

One of the most obvious opportunities they’ve developed with great success has been their label Kannibalen and its talented roster of artists such as Dabin, Apashe and Snails. All of whom have flourished under the BTSM’s free-but-focused business philosophy.

“One thing we insist on is that we never tell our artists what they should do with their tracks,” explains Marc. “We believe in them. The one thing we’re big on is structuring how you work and communicating and creating expectations. That doesn’t limit creativity in anyway. It makes you more efficient if anything.”

Another example of limitless creativity can be found with Black Tiger Sex Machine themselves. Their forthcoming Funeral March EP zips through multiple genres and flavours like you or I might with browsers and last week they released this startling video of their killer live show:

Coming on strong like a head-flipping fusion of Daft Punk, Glitch Mob and Bloody Beetroots, the show is designed to suit any dancing area from the sweatiest subterranean basements to the largest festival crowds imaginable.

“We want to bring back that old rock vibe,” explains Marc. “Big breaks. Loads of energy. Dynamics that break everything down so you can just hear keys before exploding in a totally different direction. We’ve all experienced that type of madness and it’s the vibe we want to make our own mark on.”

“What’s most important is that we never want to compromise on what we do. We’ve been inspired by acts like Mr Oizo, Justice and Bloody Beetroots, the guys who have brought their sound to the States and all around the world. They can play anywhere and are renowned for their whole package; their performances, their productions, their attitude. There are no rules, and to begin with it confused people but we’re noticing more and more people getting into it and understanding it.”

Besides their native Canada – in which they performed their first ever helmeted performance to a crowd of 10,000 just before Diplo at Igloofest! – the first countries to experience this high octane show have been mainland Europe (with two extensive tours) and South Africa. Madly, even though it’s right next door, their American cousins have yet to have the pleasure… Until this Saturday as they make their US debut with a headline show at New York’s Webster Hall.

“Canada is a crazy bubble,” admits Marc. “We’re so close to America but it’s not so easy getting a visa. We went to Europe and played a load of live shows before we could play in America. It was a big challenge getting the Visa. Our music was getting traction in 2013 and we were getting all sorts of offers to play, but we couldn’t accept them because of these complications. Now it’s worked out for the better… We concentrated on Europe and South Africa and got all this experience. Now we’ve got big shows fast.”

Other big shows include Seattle’s Foundation nightclub and Eugene’s Cozmic with heaps more to be revealed in the coming weeks. Add to that the aforementioned Funeral March EP and a collaboration with like-minded fusionistas Astronaut and it’s evident that Black Tiger Sex Machine are going to shred and seduce the new year on a whole new level. Big business and even bigger beats: if you’re in New York this Saturday you’d be crazy not to check them out. 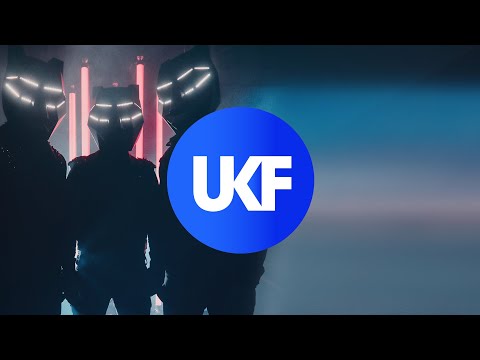 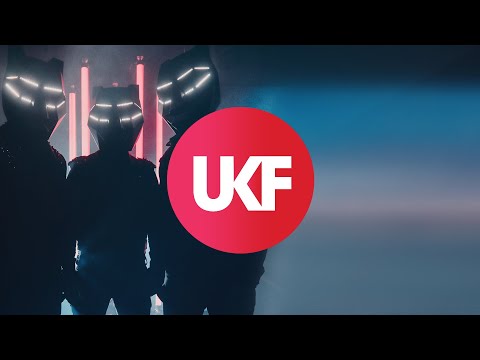 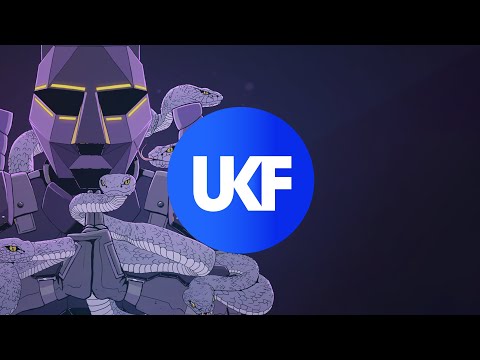