Then, as rapidly as this justified hype accelerates, you plunge into utter darkness and unfettered frustration as an illness takes away your prize asset: your creativity.

It was a pretty dark six months. Very dark, actually. It was depressing!

“I thought I was just over doing it and not sleeping enough to begin with,” he explains. “I’d done a show in Sweden, came home and the following morning I woke up feeling really rough. I thought ‘right, sleep more, eat better, cut down the drinking and smoking and get healthy’. I did all that but it didn’t get any better. I would sit down and get these really crazy dizzy spells. I couldn’t focus. I couldn’t concentrate. I’d open Ableton but couldn’t do anything on it. That would make me really frustrated which would make the whole thing feel much worse. It was a nightmare.”

The source of this traumatic scenario was a nasty ear infection. It lasted six months. Six months that saw the young UK creator tumble deeper and deeper into despair… Like all the best artists, making music was his only dream. But if this illness continued, he’d have to return to the accountancy studies he started when he left school.

“It was a pretty dark six months. Very dark, actually. It was depressing!” he admits. “Then as quickly as it came, it disappeared. And, I’m so pleased to say, my creativity came back and it feels so good to be back in the game again! The reception’s been amazing.”

His comeback release was the Undone EP. A full-flavoured rainbow rave assault released in May on MOFO HiFi, it was received with the right amount of rapture it deserved. Sitting pretty on the daytime radio airwaves and receiving praise from artists as far-ranging as Zeds Dead, Steve Aoki, UZ and London Grammar, Bobby couldn’t have asked for a better return…

“The whole concept was to get back to my original inspirations and vibe,” he says. “When I started making music I just went crazy and threw everything into the mixing pot and made some mental tunes. That’s what I wanted to get back to.”

Mission complete. A new mission begins… Making up for lost time, Bobby has a number of projects to sling our way in his own inimitable maximal fashion. Besides a highly secretive project with an out-and-out disco legend (who we’re unable to reveal unfortunately) he’s stashing two more singles up his sleeve before dropping his debut album next year.

“I’m finalising the ideas as we speak,” he tells us. “The idea is to really push myself creatively and open as many eyes and ears as possible.”

Just don’t open those ears out for infection… 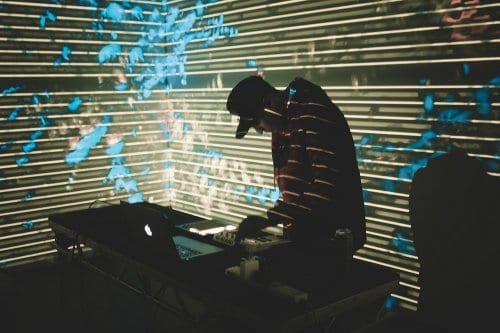 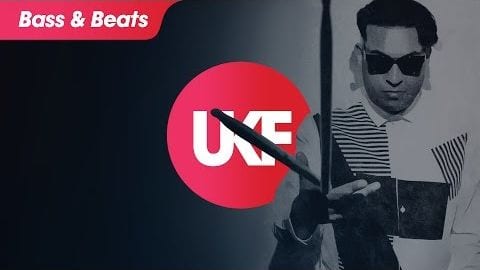 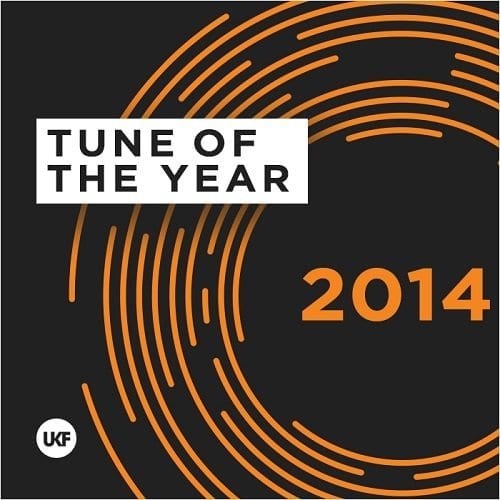