James Pountney is a bit of a mysterious character. He’s often called out by fans and producers alike as one of RAM’s best producers, yet his releases are few and far between to say the least.

One would be forgiven for thinking that he’d hung up his headphones altogether, but the release of his remix of Moko’s Your Love served as a welcome reminder that he’s still very much around. Better still, it could be the first in a string of new releases.

Firstly: WHY has he been so quiet in recent years?

“That’s a good question,” he laughs. “I actually spend a lot of time in the studio, but I’m just not very good at finishing tracks. What interests me is developing new techniques and ideas and it takes time to do that. I like to explore different processes and themes with each release…And I build tracks up from the ground up. I’m a bit OCD about creating every sound from scratch. It’s kind of crazy but I think it gives the music personality and character.I’ve enjoyed remixing recently as working to tight deadlines brings its own challenges and I sometimes respond well to that pressure.”

It’s not only the struggles he faces when it comes to finishing off a track that have something to do with his somewhat sporadic releases… His days spent collecting records which weren’t always up to scratch have scarred him with indelible perfectionism.

“When I used to go record shopping and spend £10 on an EP it annoyed me when there was one good track alongside a handful of average tracks,” he states. “I wouldn’t want anyone to think that of my releases so I always make sure they’re the best they can be. You could say I’m a bit of a perfectionist.”

Props to that. And here’s the good news: Recent adaptations to the way he works should hopefully result in more of his tracks seeing the light of day….

“I’ve recently changed a few things about the way I work, which makes the process easier and most importantly, more fun,” he says. “I’m using Ableton Live now and I’m finding it a really fresh and intuitive way of working.”

Ableton Live was indeed what was used to produce his Your Love remix. It was also used on a brand new remix of Crystal Fighters… AND – yes – we can expect new material on the mega-label that brought him to our attention in the first place: another Ram release will be with us early 2015.

And here’s some even better news…

“I’m working on an album,” he confirms. “There’s a lot of material I’ve held back and the album will be a good opportunity to revisit that stuff and get it finished off.”

Exciting stuff. In fact his relative silence from the genre in recent times has allowed him to observe the scene from afar…

“I think drum & bass is in a really healthy position at the moment,” he states. “It’s such a broad genre. There’s the poppy stuff in the charts which has a strong drum & bass backbone but there’s still dark underground stuff too – it’s an exciting thing to be part of.”

There you have it; not only is Culture Shock undergoing a creative renaissance at the moment with two recent remixes, but there’s talk of a lot more, too. Get excited. 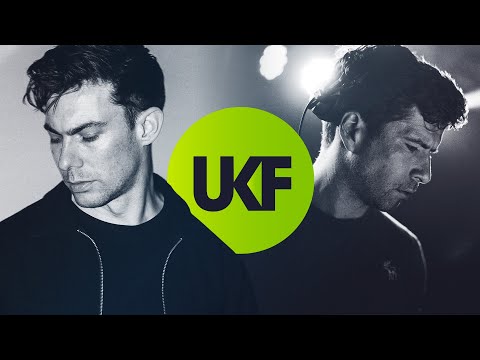 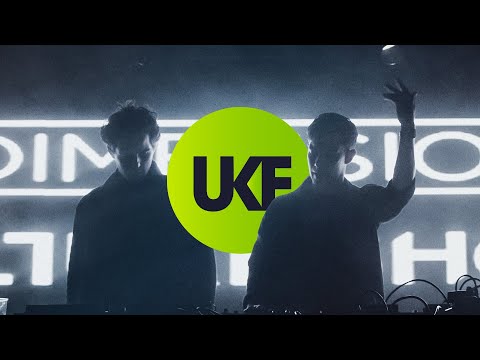 Dimension & Culture Shock – Don’t Sleep
AUDIO
0 shares
SIGN UP NOW & STAY LOCKED!Sign up to our newsletter to keep up to date with the latest streams, news, and events, all tailored to you.