Friday November 17 will go down in Delta Heavy history as they host their debut of Paradise Lost. They’re doing it in style, too; at London’s famous Brixton Electric with a line-up that bumps hard in every low end direction. Feed Me, 12th Planet and Culture Shock will be joining the Ram duo as they level up their performance for their biggest ever headline show in the most gargantuan way possible.

With their latest single Nobody But You still fresh on our system we asked them for their own percy live favourites. They came back with some interesting choices who have all had an influence on the show they’re about to reveal. Tremors guaranteed.

One of our biggest (and most well documented) musical influences, we saw Hans Zimmer’s live show twice this year in the UK and in LA.  The way his music has been translated into a performance by a vast, 60 person hybrid of band and orchestra is quite extraordinary, and it was incredible to see pieces from our favourite film scores Interstellar and Inception played live.

Whether you are a fan of his persona or music is a moot point here.  Kanye’s commitment to dramatic, futuristic stage designs that border on the absurd demand respect, be it the fake mountain of the Yeezus tour or the recent floating platform.

Another controversial pick. This isn’t based on his online behaviour, though, it’s about the ever evolving and visually stunning ‘Cube’ stage he performs on.  It was one the first big electronic music shows we both saw back in 2010 and it has always been an big influence in terms of how visuals can perfectly interact with both the music itself and a defined physical object.

We had to mention’s Jon’s With Teeth live show as he is the special guest at our Paradise Lost show on Friday.  In the over saturated and often cookie-cutter world of EDM, Feed Me’s unique characterisation and brand (as well as his music) stands unique, and this extends to his live show and stage setup which is truly a physical manifestation of the character. Having toured with it in 2014 we witnessed first hand how much thought and effort went in to the show and this was a real inspiration for our Paradise Lost stage.

Mentioned here from a purely performance perspective rather than anything visual, an early benchmark live show in terms of infectious energy, stage presence and longevity. 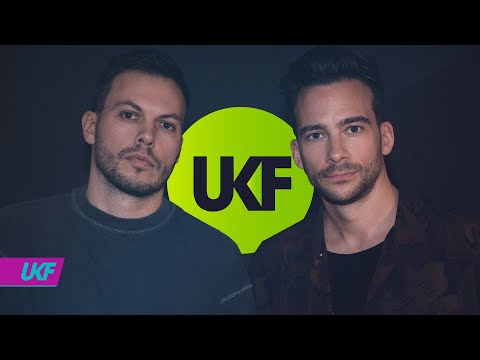 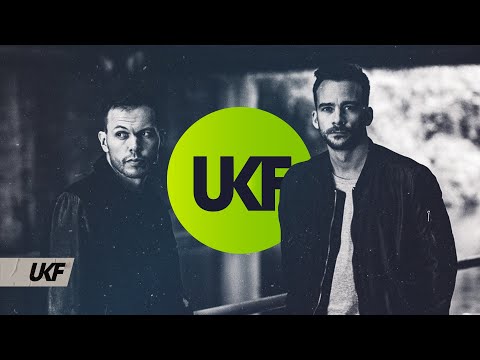 Delta Heavy – Work It
AUDIO
0 shares
SIGN UP NOW & STAY LOCKED!Sign up to our newsletter to keep up to date with the latest streams, news, and events, all tailored to you.