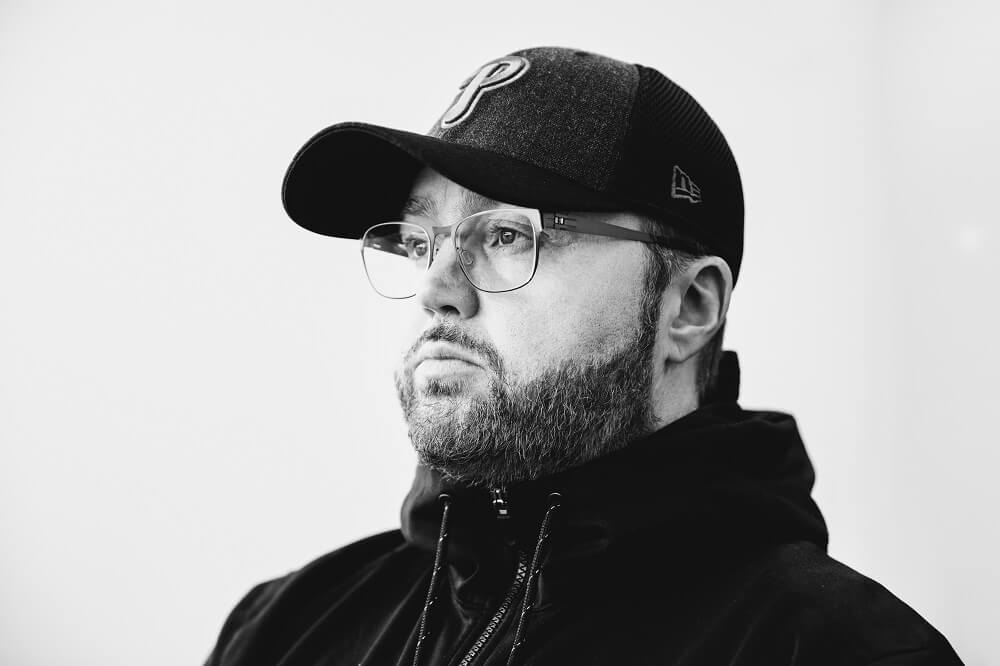 DJ Phantasy continues to build up to his 30th anniversary of DJing with a rare solo track on Viper: Junglist.

Already championed hard by the likes of DJ Target and Mistajam on the airwaves – and a massive highlight of both Phantasy and SaSaSaS DJ sets – it features hooky melodic flows from Doktor and adds to this year’s vital vein of jungle-revived aesthetics. For Steve Phantasy, however, it’s a nod back to his own roots, while retaining the high-vibed signature he’s made his own in recent years.

“It was a time that can’t be repeated,” he explains. “The fusion of rave and reggae and hip hop and electro and everything. It all felt so new anything could happen. It was an inspiring time and set the foundations for where we are now. There’s a famous quote ‘forward ever, backward never’ but it is nice to look back and remember where we came from, pay some homage and respect, but bring back that vibe in a modern way.”

For added foundation fire, Phantasy’s old-meets-new jungle fusion comes complete a video featuring rare old footage from One Nation events with a young Skiba, Brockie, Fabio and Dr S Gachet. And it’s led by dominant vocals from one of the most distinctive and musical MCs in operation.

“Bruv, Doktor could sing the phone book and make it sound good,” laughs Phantasy. “He’s worked with some legends too; Calyx & Teebee, Sigma, Friction. The most important thing is he fucking loves the music. You sometimes get a vibe from some MCs and vocalists that they’re using drum & bass or jungle as a stepping stone to a more mainstream career but Doktoris 100 percent legit. If you’ve got a beat he can work on, bam… He’s all over it with absolute vibes. Proper junglist business.”

One of the mighty Dillinja’s earliest releases and one of the first times I heard the term jungle being used. I was at Coventry Eclipse when Jason Kaye from Top Buzz was playing. He dropped this, it smashed the place to piece and blew my mind to pieces too. I asked him what it was. He just said ‘this is jungle man…’ He had it on dub and it took me a while to track down what it was. I still have it on vinyl now. I was already focusing on the breakbeats but this changed the game. The rave vibe was there but Karl had taken in a different direction. The sub bass was doing more of the talking rather than the techno-y sounds comprising the main bass patterns. All four tracks absolutely killed it.

I actually made this at a time when I felt I had lost my way in production but this one managed to hit the mark. It was one of those tracks that got support from everyone which was a real buzz. I also think it’s aged well and, to me, it still sounds great today. I’m really proud of this one and there’s a funny story about it in my forthcoming book. No spoilers but let’s just say when you name a tune after a gun you can expect some interesting questions from your north American mates!

Another one of my own. This might not be as well-known other tracks I made but it was another one I’m really proud of. Like 44 Mag it got lots of support and, after being on dubplate for a long time, was signed to Lucky Spin’s sister label Intalektive. This was around that time when the drums needed to be fierce and precise and stand out – the start of the intense mixdown process we have today I guess. I still remember the session as if it was yesterday; we were just thinking of as many patterns we could do with the drums but keep them rolling. Hence those mad choppy double kicks that come out of nowhere. Plus, check the length: 7 mins 25 secs long. That’s pretty much double the length of a tune these days. One for the attention span crew!

This was early 1992 when things were still very ravey and hardcore but you could feel they’d ramped up the tempo and those breaks just swept me off my feet. Baptised By Dub had everything; rave, jungle, dub elements. Is there a more perfect combination?

I remember meeting Criminal Minds at a festival in Leicester around this time. We were like a group of kids who had just discovered rave with a lot of mutual appreciation and love for each other’s work. Seminal tune from a seminal time.

Not all jungle came from the 90s, there’s been amazing stuff ever since. Especially when Shy FX is in town. Ebony Dubsters was an alias for Shy and T-Power, they did a whole series of banging releases in the early/mid 2000s and each one went off. This captured the vibe of the time and I remember pretty much every DJ smashing the shit out of the place with it. Big up Shy FX and T-Power. 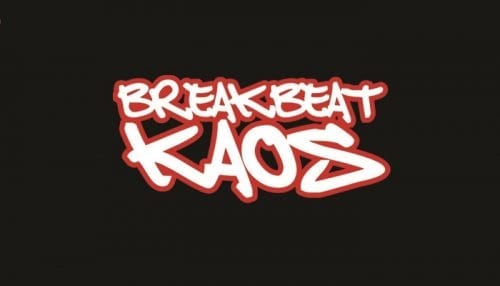