Last month we interviewed Flux Pavilion in which he said “I have no doubt in the good Doctor. His music will/has change/d the world.”

Ahead of Circus’s debut party in the UK’s most respected, world-renowned venue Ministry Of Sound on December 13 we caught up with the good Doctor to get his take on his right-hand-man’s massive statement.

Read on for details on his accidental rise to the top of the dubstep DJ list, forthcoming releases and his own observations on how new music is being received…

“Flux is messing you around mate,” he grins. “I don’t think my music has changed the world. I don’t think it will in the future. To be honest I avoid thinking of how things are going to be received… I do my thing and make sure each record sounds as good as it can.

“Knife Party have changed the world and Pendulum changed it before that. Their production bends my head completely. For me they’ve changed the scene more than anyone else. Obviously Skrillex has too. Not just because of his music, but because he’s such a nice guy – he’s shown you can be a superstar but be extremely nice and humble. I don’t come in their category… You know I never wanted to be famous at all. I just wanted to be respected as a producer.”

Producer being the operative word… P has been deep in studio science since the age of 12 and, like many artists, found himself hurled into the turbo-charged DJ lifestyle by accident. To the point he looked up DJ tutorials on YouTube before his first gig!

“The DJing came WAY after producing,” he confirms. “I got a bit of success from early singles and promoters started asking me to play at events. I had no idea what I was doing at all! I looked up how to DJ on YouTube. I turned up at my first gig with a bunch of CDs and records and winged it. I didn’t come from a DJ background at all really. It was a very steep learning curve but I think I got away with it!”

Explaining how his first gig from 100 accelerated to 600 within weeks then crowds of tens of thousands when he blew up in America a year later, Doctor explains how it’s the smaller venues that are the most intimidating.

“Playing to 40 odd thousand people is fine once you’ve done it a few times,” he says. “Small clubs are much scarier – you’re face to face with everyone in the room and the pressure is on. Festivals are just hair and arms. My favourite venue is 800-1000, they’re the most fun. The best of both worlds.”

Which is why Ministry Of Sound is the ideal venue for their first London label party since their Grand Central launch party back in April of this year at Koko London. Explaining how the label was inspired by Dub Police’s longstanding residency at Fabric and Ram’s long-term relationship with matter, he and the rest of the Circus team are looking forward to reminding London of the chaos a Circus event can cause. He also confirmed you WILL hear brand new material… He’s got five tracks at roadtest status, each of which will no doubt get dropped on the 13th, and indeed any other show he performs in the near future. In fact he’s much more comfortable dropping fresh material now then he’s been in years.

I think the culture of people visiting dubstep and D&B raves to hear brand new unreleased stuff has changed. People just want to hear good music and have a good time. I love that.

“I’ve noticed things change quite a lot this year,” he explains. “Take Going Gorillas. It’s picking up more heat now than it did when it was released in August. Knife Party told me they were still playing it and a few other big DJs have too. Usually it’s the opposite; the minute a tune comes out, the big DJs stop playing it. But it’s changed this year. I think people want to simply hear good tunes now – I think the culture of people visiting dubstep and D&B raves to hear brand new unreleased stuff has changed. People just want to hear good music and have a good time. I love that. Before now I couldn’t play a tune out until it was definitely finished because someone would record it and upload it to YouTube. Everyone would know that version and I felt I couldn’t update it.”

Now able to roadtest without fear of online fire, Doctor promises his new material will land in the first part of 2015. He’s also played a key role in Flux’s highly anticipated debut album. But if you’re expecting a Doctor P album any time soon, prepare for some bad news.

“An album isn’t part of my plans right now, no,” he admits. “I think people would get very bored of a whole album of my stuff! I’m much happier with EPs, that format really works with the type of music I make. Plus I work so slowly… It would take me five years to finish!”

No album but PLENTY of cool stuff to look forward to. And it starts on December 13 at Ministry Of Sound. More details.

US Fam: Doctor P will be touring Stateside during the New Year’s week. Find out where he’s playing now. 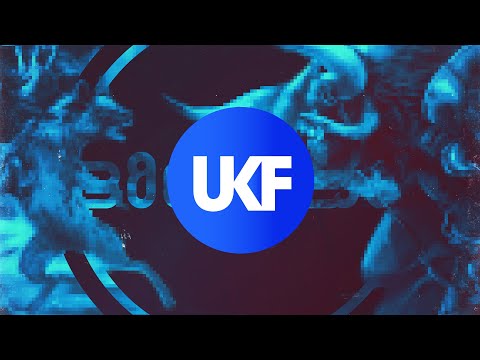 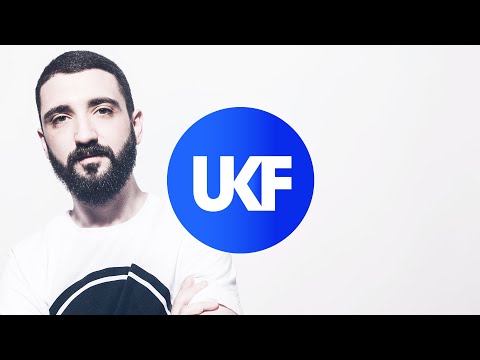 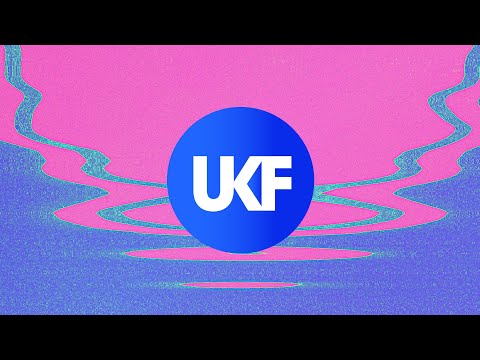 Doctor P – Way To You (ft. Dani Senior)
AUDIO
0 shares
SIGN UP NOW & STAY LOCKED!Sign up to our newsletter to keep up to date with the latest streams, news, and events, all tailored to you.