The world sounds all the better for it, too. Hi8 delves deep into the Night Bass bossman’s musical roots and joins the dots between the last 10 years of bass-bitten house music and his role within its development. From the fidget house explosion of the late 2000s to the current bass house phenomenon by way of tech, soul and moments of total euphoria, Hi8 packs equal measures of exploration and celebration of the sound he’s been neck deep in since he emerged in the mid 2000s.

But that’s not all. Hi8 was initially inspired by a strong visual concept surrounding a collection of Hi8 video tapes he’d filmed in the years running up to him becoming an artist. His teenage aspirations of making skate videos – filming himself and his mates skating, DJing, raving and messing around – tells a much deeper story of his own roots and inspirations… And how he was destined for this life long before he even knew it.

Featuring collaborations with the likes of Jack Beats, Sinden, Chris Lorenzo, Jay Robinson, Taiki Nulight and Dread MC, and galvanising his unique UK/US fusion with big features from the likes of Flowdan and Murkage Dave, Hi8 has been on heavy rotation here since he guerrilla dropped it last month and here’s how it came to be…

Yeah man. When I was 15 all I did was skateboard all day, everyday. I had this little Hi8 video camera and for about 10 years I started filming everything we were doing. Raving, skating, goofing off, all the type of things you do at that age. As time went by that stuff became obsolete but I kept those tapes in a box even though I had no way of watching them. Then a couple of years ago I bought a camera so I could watch the tapes again and it blew my mind looking back at myself and seeing how it all happened and went down. I realised I hadn’t changed that much as a person. So I decided to do something with it and thought it would be a cool concept for an album. All those moments led to where I am now.

How are you using it?

I’ve spent the last month going through the tapes, digitizing little clips. My friend Drew does a lot of cool visuals and he gave me a kit to digitize it. I’ve gone through 20 tapes and we’ve got a lot of teasers ready. It’s funny because a lot of people are replicating that look with filters but this is for real, all filmed in the moment from the mid 90s through to the mid 2000s.

It’s just what we’re into. We wanted to make skate videos, I’d always take my mom’s video camera, we’d buy a load of tapes. I was usually behind the camera but I’m in front of it quite a lot too. I feel lucky to have that and to be able to go back over it. It’s crazy. There’s a lot of stuff I forgot. Even people who were a huge part of my life, it’s interesting.

If I’d have told that young me what I’m doing in 2019 I don’t know what he’d have thought. It’s like all the things I wanted to do but didn’t know I wanted to it. It’s amazing to see the building blocks building up to this.

Musically you’ve taken cues from that too, right?

Watching the tapes made me think ‘what’s the foundations that led me to make my music and make me become an artist?’ So the album does look back over everything that’s led to where we are right now. Even down to the people I collaborate with like Jack Beats and Sinden who were big influences and big helps for me breaking through. I’ve got Murkage Dave on there. I first played for him 10 years ago in Manchester at Murkage and he was a huge supporter from day one. So yeah, there are a lot of people on there who shaped who I am. The style does have a lot of old school vibes. There are pianos on there, fidget and blog house vibes, an eclectic mix and a nod to stuff that inspired me and helped me grow as an artist.

Give Love definitely does that. I get elements of Orbital in there.

Nice one on the Orbital reference. I grew up to them and was a huge fan of them so that influence is in there for sure. When Petey and I made it, we got this big vocal but the instrumental was so uplifting and simple we decided to leave it instrumental and let it breathe. It’s a nice way to round the album out and finish on a high.

I actually had some serious time management issues during the process. I started it when I was travelling every weekend and I just couldn’t get the headspace. The deadline was getting closer and closer and I couldn’t focus so I got an Airbnb in Joshua Tree. I took the monitors, synths, laptop. Turned my phone off and worked alone and just wrote and went deep into it. I think my favourite is Complete Control – I was just noodling around, messing around, did the vocals myself, I had fun diving in and making the synth patches. That was me having fun experimenting.

Awesome. Shutting yourself away from the world, switching off from the matrix, definitely gets the best creative results…

Oh totally. It was nothing but sand and cactus and bugs. The first hour of turning my phone off was strange but after that I felt so much more focused. After a day I was in the zone. I wrote so much stuff. When you turn off all that noise you realise it’s not important. You don’t need to know what everyone is doing every minute of the day.

Amen! You announced it totally by surprise too!

Yeah I did. I think the way we promote things is very outdated. I didn’t want to do a month of press leading up to the album. By the time it drops people are sick of it. A couple of tracks came out as singles, but no one knew the album was coming until we dropped the artwork five days before the album. I want to promote it now it’s out. I want it to be there for people. No one wants to wait any more so here it is. I hope people enjoy it…

Hi8 is out now 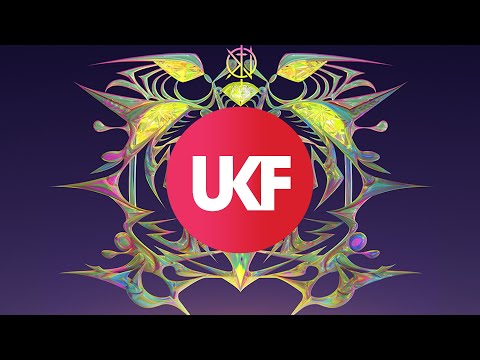 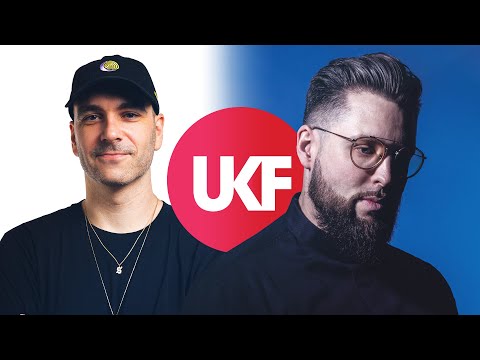 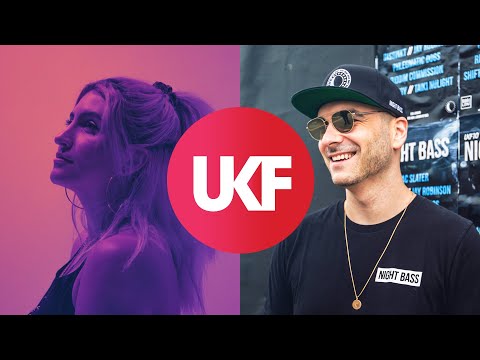 Nostalgix & AC Slater – Dangerous
AUDIO
0 shares
SIGN UP NOW & STAY LOCKED!Sign up to our newsletter to keep up to date with the latest streams, news, and events, all tailored to you.