First there was the X Tour, then there was The Executioner… Now get ready for The Paradox: A brand new next-level sense-arresting live experience from Excision. It kicks off in December with Snails and Bear Grillz in support.

Wrapping up another triple-x year for Excision (in which we’ve had his album Codename X and his forthcoming mix compilation) he subtly revealed The Paradox at the same time as this absurdly heavy Shambhala  mix (which features eight brand new Excision tracks), we wanted to know more…

Love the Shambhala mix… Sounds like you’ve had another chaotic summer?

Yeah, I was booked a few weeks off in July to finish up a lot of the ideas I had, perfect timing to drop the eight brand new tunes in the mix so soon after making them.

So… The Paradox: what can you tell us about it? You’ve set some high benchmarks and precedents in terms of production and the whole experience of your live shows – how will The Paradox take this up again?

This is the third stage we’ve built, all with the same core team, so we’ve learned a lot about what works, and what doesn’t. I can tell you it’s an LED based setup, and that it’s modular depending on venue size. It was designed to match the intensity of my DJ sets as I don’t think the previous stages could really keep up.  Other than that you’ll have to wait and see. Two dates have been mentioned so far. I’m guessing this will roll out into a full tour in the new year?

We’re heading out in the middle of January 2016 until April hitting nearly every major North American city.

You always seem to be on tour – what’s the longest time you’ve actually had at home in the last five years? (I’m guessing we’re talking increments of weeks here rather than months!)

Just this July, that three week stretch was the longest since 2008 hah!

Will The Paradox ever hit Europe?

I’d love to say yes but the reality is that the majority of venues in Europe are quite a bit smaller.  The size of the scene in most cities isn’t quite large enough to go into the huge venues required to fit The Paradox, outside of the cities with big scenes like Paris etc.  There is always potential for a limited run, and The Paradox is far easier to transport than my previous stages, so don’t lose hope!

Anything else to add?

You’ll be able to hear the full versions of my new tunes premiered in the Shambhala mix when I drop my next LP/album hopefully Jan/Feb 2016.

Excision – The Paradox launches on December 11 in Minneapolis and December 12 in Chicago.

Keep up to date.

One thought on “Excision Reveals The Paradox!” 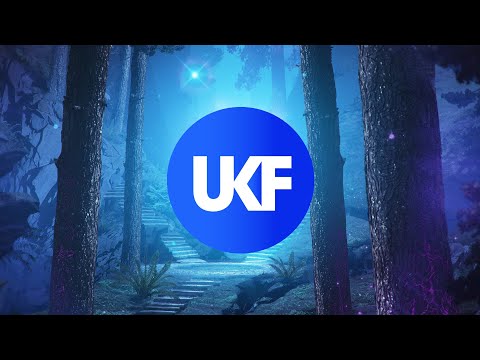 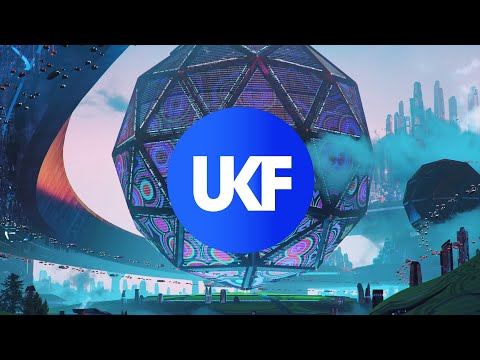 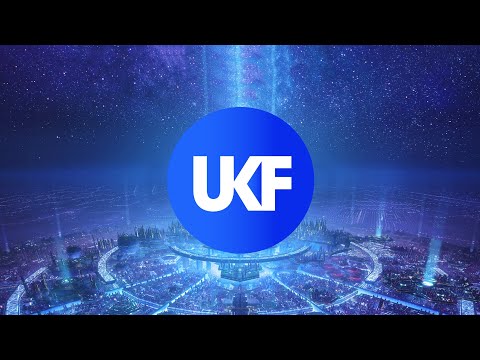