Following two Top 10 singles in 2014, DJ Fresh teams up with multi-platinum Brit Award winner Ellie Goulding for ‘Flashlight’, released October 5th, via Ministry of Sound Recordings. Following on from his remix of Gorgon City and prior to his new album dropping later this year on Hospital Records we’re pleased to have the exclusive premier of Metrik’s remix. 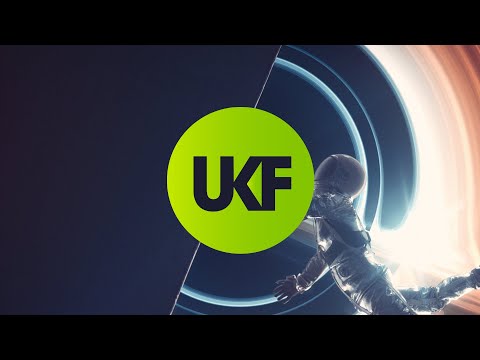 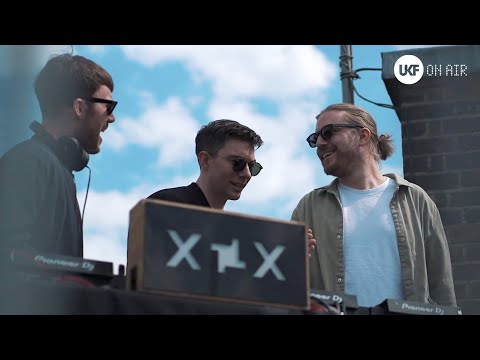 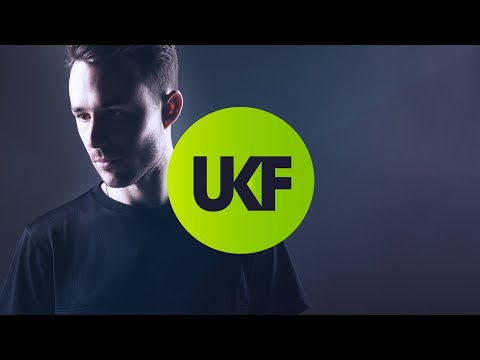