Feint’s in a defiant mood this month.

Not in a petulant ‘f**k you, I won’t do what you tell me, you’re not my real dad…’ type of way, but in a much more wholesome, progressive way. The way he’s always operated since emerging into the game over six years ago and continues to shine on labels such as Monstercat and Liquicity. They way like his latest track Defiant…

“We really wanted to make a tune with the feeling of coming together to support to support and be there for the people who need us, and knowing that you’d get the same in return if you needed it,” says Feint about how he and singer/songwriter Laura Brehm created the track.

“We all have our own problems – they may seem bigger or smaller outwardly to others, but I feel like sometimes people forget that the struggle is internally the same. It’s so important to be there for the people you care about, because there are plenty out there who aren’t lucky enough to have the honour of doing so.”

For Feint, that’s the essence of defiance; rising above challenges, doing what we can to help each other, standing up for what we believe in. Positive vibes, essentially. Although the Manchester artist is also aware of the frequent mistranslations of defiance in drum & bass.

“Having started out producing a genre as diverse and with standards so high as drum and bass, I’ve always felt like there was a pressure to make a certain sound,” he considers. “Whether that’s people posting comments saying that what you do isn’t “real” drum and bass, or that you make “mainstream” stuff just for the money (but let’s be real, if you wanted to produce for the money, you wouldn’t be in the drum and bass in the first place) or otherwise. I really appreciate tunes that are unashamedly themselves and don’t care about external pressure. I love tunes that rise up against the norm of what is currently out, and carve their own identity in their respective fields, whether that’s heavy music or melodic.”

For more heavy and melodic feels, Feint’s listed his top five defiant tunes right now. From Macky Gee too Noisia, each track says ‘f**k you, I won’t do what you tell me, you’re not my real dad…’ in their own special way….

Just an incredible vibe from this one. Really well written and produced, super vibey but still gritty. You see more melodic/vocal drum and bass tunes being called “poppy” or “cheesy”, but I love tunes like this that are unashamedly themselves.

Really refreshing, amazing vibes and nostalgic sound design! Again, just not afraid to be itself and as such invokes an amazing atmosphere that you don’t get from chasing the norm.

Totally unironic pick. Absolutely goes off every time and is stupidly catchy. I guess it’s popular because it’s also incredibly musical as well as retaining that gunfinger jump up vibe.

Super cool vibe, really catchy, clean and uplifting. This has a really standout attitude which is just really good fun.

Just insane production. Noisia are always defying the norms and standards by consistently leading the way and being the ones to set the bar. Super clean but also super gritty at the same time.

Feint – Defiant is out now on Liquicity 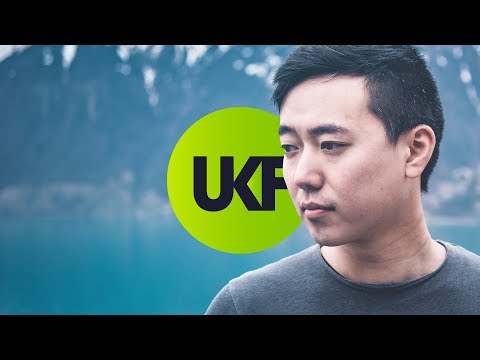 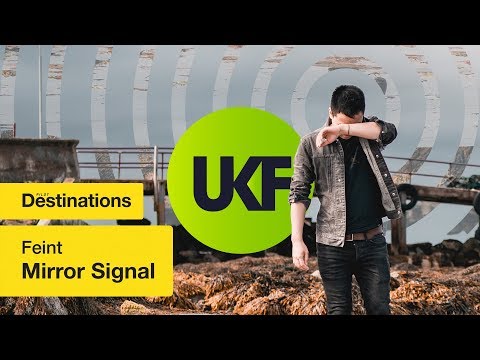 Feint – Mirror Signal
AUDIO
0 shares
SIGN UP NOW & STAY LOCKED!Sign up to our newsletter to keep up to date with the latest streams, news, and events, all tailored to you.