Easing himself into 2018 in slinky rolling style, Ownglow strikes gold once again with Won’t U and LA.

A marked move from the lighter-footed liquid he made us skip to in previous years, the tracks reveal a deeper layer to the UK-based/US-born artist: Won’t U sees him stripping back his soulful signature while LA groans with a lean skulking purr. Both show signs of a new level for Ownglow who broke through on Pilot in 2014.

Fresh off the back of his first Hospitality tour in the US with Marky and Metrik and with more tracks already locked and loaded for release before summer, Ownglow seems more inspired and confident than he has before. It’s been a unique trip from his first ever interview to where he’s at so far. But as he’s only just turned 21, the future is looking even more exciting. We caught a moment of his time to look back at where he’s come from and how he got here…

I’d DJ’d before, but one of my first ever shows as Ownglow was really cool. It was my first international show and was at the Hospitality BBQ at Club 338 in London, 2015. I flew over and booked a terribly located hotel but it was such a cool trip. Hospital was one of my biggest inspirations so to meet the guys and play to the London crowd on such a sick line-up? It was the best. Was I nervous? Hell yeah. I get nerves before every show and sometimes ask people to leave the artist lounge to settle my nerves. But this chance to play my take on drum & bass in the UK really encouraged me and showed me how open-minded people are. The crowd reacted really well. Coming from America where drum & bass isn’t pushed to see such an up for it crowd was amazing.

It was in Asheville North Carolina with Marky and Metrik. It was the last stop on our 12 city tour which we did with Hospitality. My first tour, actually, and it was such a cool trip. You play so regularly that you get more confident and take more risks with each date. By the end I felt much more confident about my skills. You can see why the big touring DJs are so sick and so sharp. When you’re doing it every night you forget about the nerves and people watching you, it’s about you vs yourself as a DJ. I had such a blast on that tour.

The first record I’m happy to divulge is Burial’s self-titled album. That was the first record I bought and listened to every single day and found something new. I still find new things in it now. He set the benchmark and show what’s possible in electronic music and conjuring atmospheres. Just an incredible album that will always be one of my favourites.

Submorphics’ Detroit Haze EP on The North Quarter. One of my favourite releases in the last couple of years. The tune Watchudo with T.R.A.C slays it. The vibes and lyrics in that stop my heart every time. T.R.A.C is up there with DRS. Those two are on their own. Untouchable. So soulful and real. It’s a vibey hip-hop record every time you hear them on a tune. Shouts to Lenzman for The North Quarter. He’s done an incredible job promoting and curating the label. There are a lot of new labels popping up but not all of them are really curating artists and developing such a concept and look as strong as he is. He’s really investing in the label.

I used to go to desert raves in Arizona when I first started DJing and the very first one I went to was a happy hardcore rave in the middle of the desert. It was wild. You had those type of characters who seem like they’ve not slept in four years! It was a very intense way of getting into electronic music. I was 14 and dropped into the centre of it and it was an incredible scenario to be in. Shouts to my mom on this one. She was very supportive of me and drove me out to these raves and waited in the car. She’s a real trooper and put up with a lot of them

I don’t go out very much now, but I went out to see Serum a few weeks ago. It was a great night, I wanted to go out with my missus and a few friends and enjoy some jungle, but we went home shockingly early. Like 1am. I’m too into using those hungover hours as studio hours. Serum murked it, though.

Burial again! Raver. I remember when I was 15 in my room, I went for a skate at 2am and had this on my headphones with this really strong feeling of being haunted. Something looming over me; this dark cloud of part inspiration, part terror. That tune and that album changed the way I see sound. It defies so many musical rules but works so well. It changed everything.

My last one would be Camo & Krooked’s album Mosaik. They took everything I thought I knew about durm & bass and flipped it and showed it could be just as successful. They did such an inspiring job and did it flawlessly. Have I started to think about an album? Well I’ve only had eight tunes out so far. I’m still working out my sound and my place in all this. So I’m terrified to start the idea of an album if I can’t finish it to the level that is current to what I’m doing. EPs are a great way to build up to an album – having four tracks that don’t have to have a theme. An album is for the story when you have the story but the eps are for the journey leading up to the story. And man Camo & Krooked tell a great story.

Tension and Gold were my first release as Ownglow. But back in 2014 I dropped an album called Sleepless. It went from house to garage to beats but I pulled it down when I realised it wasn’t what I wanted to sound like or head towards. I don’t think you can find it any more. I don’t have it on my computer, it’s not on Bandcamp or Soundcloud. But I know someone who does have a copy. I think it’s really interesting to go back over early things- it reminds you of things you did when didn’t know the rules and just tried everything. You get blinkered and stuck in technicalities when you’ve learnt so much.

My latest release is Won’t U and LA on Drum&BassArena. I wanted to explore a different side to drum & bass and not be known for just one sound which I was worried might start happening. Drum&BassArena was a perfect fit. They just drop headsy good drum & bass. That’s why they’re so respected. No boundaries as long as it’s a banger with a bit of a soul and a bit of heritage. It’s been one of the most pleasant experiences to release with them.  It’s been so easy. In terms of the direction, there’s a darker side to things. I’ve found liquid tunes and gully rollers work so well together and really want to explore that type of fusion and balance. 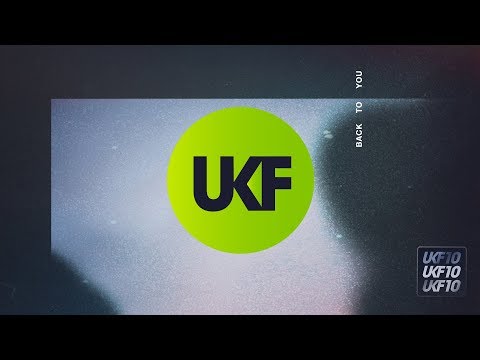 Ownglow – Back To You
AUDIO
0 shares 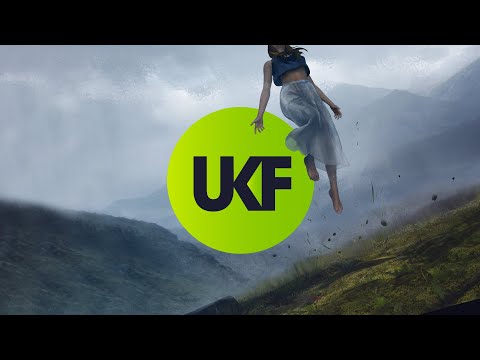 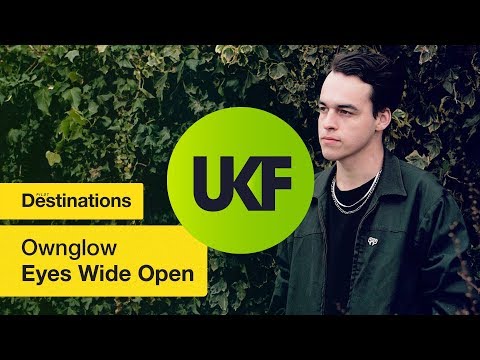