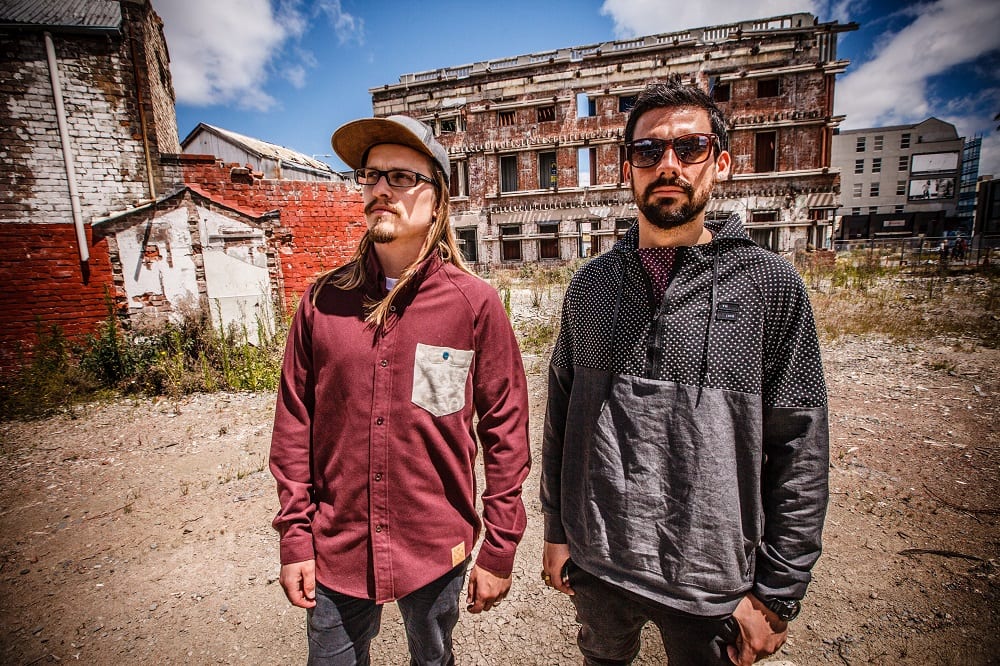 The Truth is out there, in more ways than one.

Smacking it in both release and selector form with their self-styled deep, dark and dangerous style, we thought we’d collar them for a future forecast on exciting new acts who have been inspiring them lately.

“We just did a quick count and can think of at least 15 producers who we really rate right this second,” they tell us. “And that’s literally a quick look in the folder of dubs… There’s a lot of talent about right now and it seems a little unfair to just pick five. You should also look into Arkwright, Malleus, Headland, Epoch, Akcept, Causa, DMVU, Commodo, Gantz, Sepia, Taiko, Argo, LSN among many others!”

Next time we’ll ask them for more. In the meantime, get to know these five (if you don’t already)…

Abstract Sonace’s music has just kind of popped up on the radar for us recently and we’re fans. This producer has sent us a massive folder of beats and it’s all fire! He’s prolific, motivated and his music is on point, all things we’re fans of. Soundcloud / Facebook

Sometimes deep, dark and heavy, other times crazy af: Bukez’s work is consistently massive, unique and interesting. His album is out really soon on Subway Recordings, and it’s really good. Rekt is a good example of a tune which is not exactly “deep” but it fits in our sets really well and is fun to get down to. Soundcloud / Facebook

It’s no secret that we’re really into Kaiju’s music and have been for a while. They don’t release a lot, but when they do it’s gold. Currently signed to Deep Medi, which can only be a good thing. Troll, in particular, is a track we love. It seems to be a pretty underground dub at the moment, we’ve included in our Truth Chronicles mix from Feb if you want to hear it (about 19min 30sec in) Soundcloud / Facebook

We were introduced to Kloudmen a few years ago now when the Encrypted Audio crew started sending us their tunes. They are really well made: Solid bass weight, crisp and interesting percussion and always something quirky and unique to their tracks. One track that really stood out in Hatcha’s sets at last year’s Outlook Festival is Shifter which was released on the Hatched label. Soundcloud / Facebook

The tracks Oxossi has made possess some amazing energy while also being heavily infused with the values of bass and soundsystem culture. His stuff is also reasonably varied while retaining a particular sound or quality which identifies them. Standout tracks are Kadian Dub, which is out soon on Silent Motion and Reflections which is on Sleeper’s label Crucial. His collab with Malleus (another producer to take notice of) Amongst The Hemlock is superbly crafted and balanced between interesting drumwork, heavy bass and poignant melodies. Soundcloud / Facebook 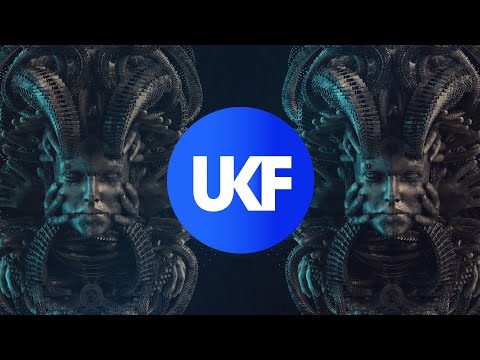 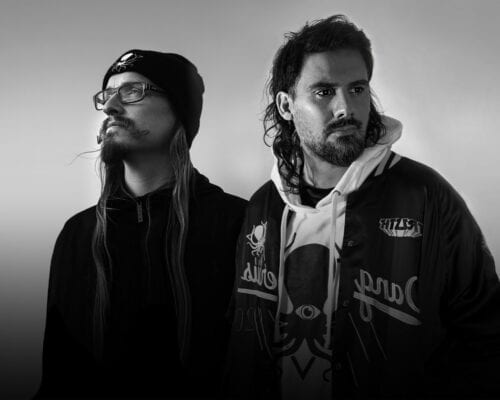 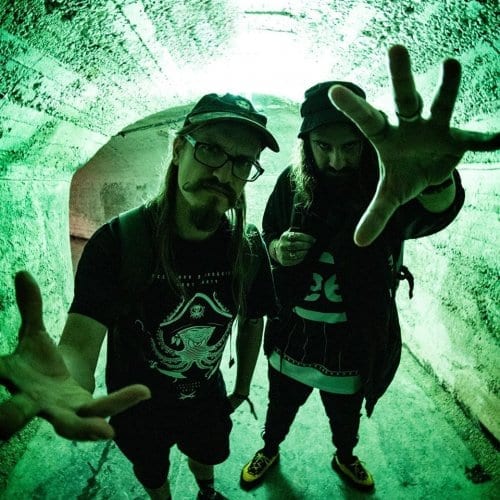