It’s been a busy month for Parisian artist IVORY. Fresh from appearing on Dodge & Fuski’s album and a heavyweight new-gen four-way collabo with Samplifire, Ecraze and Graphyt, he now drops his debut EP on Never Say Die.

Fittingly entitled Next Level, it sums up the hyper-accelerated activity and focus he’s experienced since his massive 93 Style with Virus Syndicate soundtracked some of the biggest dances last summer. Next Level by name, next level by nature, 93 Style wasn’t a one off… It seems the 23 year old producer has plenty more to offer and is only warming up. We called him up to find out more…

Everything kicked off with the Hacked EP last year, right?

Yeah I think so, too. I had been producing for many years before but I was just exploring and looking for my own sound for a long time. The Hacked EP was where I felt I really found my sound.

Then along came 93 Style and everything kicked off even more. That was a significant tune last summer!

To be honest I still don’t understand how it got the hype it got! For me it didn’t feel like it should and I really didn’t expect this reaction from people. It was quite crazy. I felt things were going out of control when I saw guys like Excision and Ookay playing it. I didn’t even know where they got the track from. I was like what the fuck?

That must be a great feeling thought. For such an early release.

Yes definitely and actually I have to say I had a very exciting example before this, too because Skrillex played my track Retro. I didn’t know about it until someone sent me a video saying ‘bro Skrillex is playing your track!’ I was like wow. I didn’t believe it. I didn’t know Skrillex would know about me.

Everyone knows about you now

Ha, yeah it’s nice. I can send music to people and they answer my emails. All this recent support has made connections with people and also labels. I don’t know if labels would be looking at my music if they didn’t know about tracks like 93 Style.

Then you released with Never Say Die shortly after…

Yes we did the free download No Regrets and carried on talking. It was cool. After 93 Style, Disciple and Never Say Die were both contacting me every month for tunes. Never Say Die asked if I was down to make an EP for them. Five months later, here it is.

Yeah the EP does feel like another level up for you

Well I picked the name because of the vocal sample but as time went by I was thinking it’s true. It’s the best thing I’ve made. I think it’s next level compared to my old stuff. Not compared to dubstep in general, just my old stuff.

Sounds like you’ve learnt some stuff during the process?

Sure man, I had to be a lot more organised and disciplined. Before, when I was writing tracks, I was having fun, taking time to play games and chill, but I’ve really pushed myself to be organised and learnt to work with deadlines. I think they crush inspiration. I can work on a track for six months if I need it, but deadlines make you rush.

Deadlines are important. They mean you have to finish something and it doesn’t just stay as an endlessly tweaked WIP

Yeah I guess so. I’m still learning this!

So, let me tell me side on this because there’s a lot of misunderstanding. It’s just a one-off collaboration. It’s not an alias. It’s just a collaboration for a tour we’re doing in Europe. People are saying it’s a new alias, it’s a new brand project with more to come but it’s not. Four Horseman is the tour name, that’s it.

Animalz is a good track, though

Yeah it was fun. I’ve been working with these years ago but we hadn’t made stuff for a long time. It’s been fun because when we used to work together we had low skills but now we’re all much better at production so it’s been super easy and quick. We made the tune in three days!

I discovered him! I was looking for new music and I found him online making crazy sounds and realised he was also French but living in the far west of France. I told my agent to check his music and he instantly booked him as a back to back with me. Since then the friendship grew!

For a few years there was lots of new vibes and new crowds and parties. When riddim blew up there was a lot of excitement. I would say it has settled down now and I’d like to see some more new stuff. We can do more and more because there are so many upcoming producers here. Everyone is talking about the dubstep producers in France but we need the parties to step up now. We can all do more.

Finally… Give us three next level things in your life!

Elon Musk: He’s next level because he’s thinking the next thing. Not about now. There’s good and bad sides to him but I love his ambition for the future.

Dubstep in general: It’s the most vibrant style of music. You have everything in dubstep, it will never stop progressing and developing and reaching new levels.

Indian cuisine: I love it. Curry is life man!

Ivory – Next Level is out now on Never Say Die 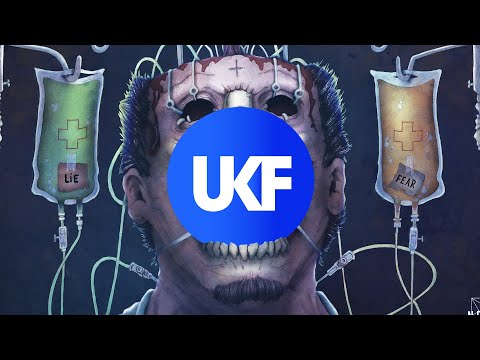 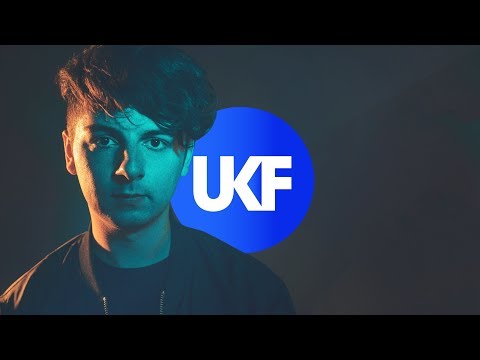 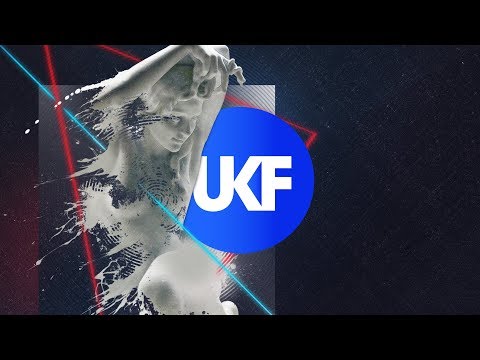 IVORY – Next Level
AUDIO
0 shares
SIGN UP NOW & STAY LOCKED!Sign up to our newsletter to keep up to date with the latest streams, news, and events, all tailored to you.