It ranges from soaring soulful rollers to scorching, brunt-nosed tear-ups.

It’s the result of almost two years of dedicated work that comprised over 40 tracks.

Anyone with even a passing fancy for drum & bass will recognise her vocals instantly. Breaking through in 2009 voicing tracks with likes of S.P.Y and longstanding cohorts Total Science for many she’s become one of the most iconic female vocalists in the genre.

She’s also one of the hardest working: Riya has actually been involved in drum & bass long before she became a professional songwriter / singer. Having worked for the legendary/infamous platform Dogs On Acid and as a PR for various artists and labels since the early shades of the century, her DNA is pure DNB and her heart beats at a consistent 170.

Having already fronted one of the album’s many highlights – Riya and Break’s I Don’t Need – we called her up to see what else we can expect from Riya – Sublimation when it drops August 21 on Spearhead. This is what we’ve learnt…

Look up sublimation and the first definition is that of endothermic phase transitions. Look a tiny bit deeper and you’ll hit Riya’s second professional interest: psychology. Sublimation is a Freud-defined method of defence that she’s been using subliminally ever since she first put pen to paper…

“A couple of years ago I signed up for a yearlong training course in Psychodynamic Psychotherapy with the future goal of becoming a therapist. The course taught me so many things about the relationship between present behaviour and past experience and how who we are now is deeply affected by what we experience as children. As part of the training I had to study Freud’s defence mechanisms which is to say, mechanisms we employ to cope with the stress of life. The course tutor brought to my attention that song writing was a method of ‘sublimation’ – which is where the individual turns unwanted emotions, feelings or desires into something creative. Sublimation is anything that takes the individual’s mind off problematic thoughts or anxiety and channels it in to something productive. Other examples include art and sport. So I’d been doing it all of my life and I just didn’t realise that’s what it was, but apparently it’s a really healthy way of processing thoughts and feelings so that’s good! It was at the point of understanding what I’d been doing that I thought wow, that’s a really cool name & concept for the album and so, sublimation was born.”

40 tunes were written during the album process…

FACT: Riya is a machine!

“It took me a year and seven months to complete the album. I wrote about 40 songs in the process; soul songs, house songs and other drum and bass singles I wrote as swopsies in exchange for tracks on my album…That’s a lot! I can be a proper writing machine when I’m at my best but this project really took it out of me. But it was a good experience, I learned a lot and even though lots of tracks didn’t fit the album vibe they won’t get wasted… they will still come out in some way or another. There’s talk of releasing a deluxe version of the album with some of these tracks on, and outside of that, some will see the light of day via singles and Mav & I have spoken about releasing some of the soul stuff on Bandcamp…so we will see!

It features a co-lab with one of this decade’s most iconic voices to join drum & bass: Frank Carter III

In case Riya’s vocals aren’t quite enough lyrical power for one album, she also found a kindred spirit with Frank Carter, the voice who gave Ivy Lab a gutsy leg-up into the D&B psyche in 2011.

“Frank is such a cool guy and so down to earth; we became friends a while back when he approached me for some advice on how the D&B thing works and in particular how it works for vocalists in the UK because his background is outside of D&B. I guess it’s a funny old scene to get your head around if you don’t know it and I can really relate to that. We’d never spoken before that but I always looked up to him and wanted to work with him so it was an honour to be able to help. Naturally we became friends and discussed working together on music.  That was a while ago now and at the time; I was working with an American soul producer (Maverick Soul) on a soul project and had booked to go to NYC to work on it.

Frank also loves soul music and has a gospel background and I love that kind of music and want to do more of it, so I suggested we meet and jam in the studio while I was over there which we did. That was such a fun experience and one of my favourite memories in the whole album making process. We jammed on some tracks alongside Maverick Soul and got vocals down for a few soul songs. Before I got there we were also working on the vocals for ‘confessions’ which originally was for another track (but that’s a whole other story) and we continued working on it in person. In the end, it worked out how it did and I couldn’t be happier! I’m super proud of it and so happy I got to collaborate with Frank, he did an amazing job as usual.”

At a time in the genre when it seems any big singer can feature on a D&B track, Riya’s deep, historic knowledge of the scene and ability to pull from its bottomless pool of references is critical.

“When you’re trying to tell people what’s in your head it’s really hard, particularly if you’re not very technical. So if I had an idea or a vibe I wanted to explore I would go through my collection and dig deep into my influences so I could pull out references for the guys I was writing with; Ed Rush & Optical, Roni Size, Bad Company, Zinc, Dillinja, Moving Fusion… The list of sounds and styles I suggested goes on and on through hundreds of emails and conversations. Some of those references and inspirations are clear – like the Brown Paper Bag homage with Villem and McLeod and Dynamite Fear Bites, while other references are the spring board for other elements and ideas. But that’s one thing I will say about Villem & McLeod – they are super talented and were so easy to work with…they are amazing at taking a brief and making it a reality hence why we did so many tracks together.”

“The next step now for me is to take my album stems, combine them with the Traktor S8 controller & stems version of Traktor Pro to create an interesting live show. This will allow me to be completely independent, creative and give my fans what they want. You see the challenge I have at the moment is when fans see ‘Riya’ on the flyer, they expect to see me singing lots of Riya songs and that’s what they’re paying to see, but the reality is quite different because of how the D&B scene works and the MC/DJ culture. Normally, I’d be hosting a set so I feel bad when I can’t give the fans what they want; but Traktor allows me to change that and be more independent which is good for me and other female vocalists/songwriters out there hoping to do a similar thing. There are so many possibilities as well past the album, and that’s really exciting. I’d love to do Riya DJ sets, and other Riya live sets where I bring other vocalists or MCs on board to host and we work together. But one step at a time!

The Riya – Sublimation official album launch will be at Miranda, Ace Hotel, 100 Shoreditch High Street, London on August 19 (8pm – 2am). The event is free. Add your name to the RSVP list by emailing soulinmotionLDN@gmail.com (guestlist closes at 6pm August 19)

If you’re interested in learning more about Stems and how Riya is using it, she will be performing at the next Native Instruments ‘Native Sessions’, taking place on August 20th at Studio Spaces, 110 Pennington Street, #Unit 2, E1W 2BB.

*Please note that due to manufacturing issues, the vinyl version of the album will not be released until around September 10. 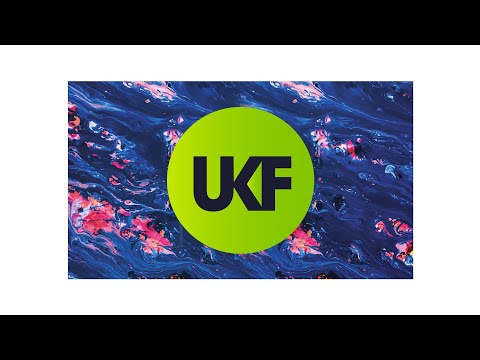 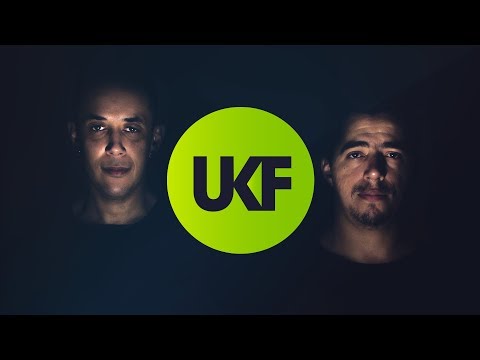 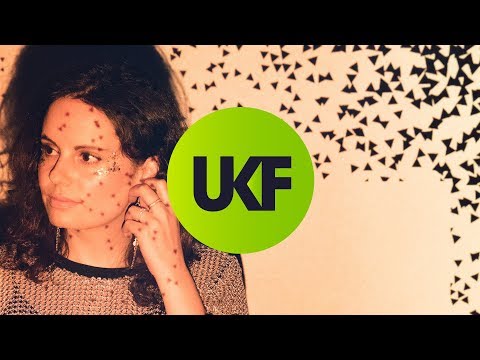 Riya – Ships (ft. DRS, Villem & McLeod)
AUDIO
1 shares
SIGN UP NOW & STAY LOCKED!Sign up to our newsletter to keep up to date with the latest streams, news, and events, all tailored to you.