Friday 13: Unlucky for some…. If you believe in all that superstitious crap.

We don’t, but we thought we’d call up a bunch of DJs and ask for their unluckiest stories anyway. They came back with some pretty funny stuff.

Read on for tales of nazis, rachet chicks, messed up rockstars, grabbing old ladies and hurling them on trains and loads more…

Unlucky for us… But probably not as unlucky as what happened to the nazis, we guess!

During my time at college, me and my class mates always used to talk about how hard it is to actually kick a pigeon. On our lunch breaks we would try, but they were too fast for us. However, one day I managed to catch one with my foot, right up its arse! I was so excited that I finally did it that I went to get my phone out of my pocket to call and tell the others… But it dropped on the ground and smashed. Some lovely instant karma for my iPhone. (Rossy)

Once I got carried away at a poker game and while trying to win back some money I was down, I managed to gamble away the keys to my old Porsche. The thing that kills me the most is how smug Datsik was about winning it from me. He can’t even fit it on his driveway anyway since he bought that helicopter.

We once flew to Russia for a show. Upon arrival we were met by the driver who informed us some nazis had got into the club and were causing trouble. The local mafia decided to send someone down to “take care” of them! The club night was subsequently shut down and we didn’t get to DJ. Unlucky for us… But probably not as unlucky as what happened to the nazis, we guess!

I met some girl at my show at Output and proceeded to take her to the after-party. She ended up taking me into one of the bedrooms and having her way with me. About 20 minutes later her boyfriend walks in and has a meltdown. (I didn’t even know she had a boyfriend never mind the fact that he was at the same party!) We’re rolling like ten deep so he doesn’t have the balls to do anything about it, just cries and leaves. I honestly felt like shit about it until two weeks later when he decided to fully blindside me at Webster Hall out of nowhere, getting us both kicked out. Haven’t seen him or her since…

You’re not a true touring musician until you’ve embarrassed yourself in front of a big crowd. A few years ago at a show in Austin, Texas there was a gap in the stage that was just big enough for a person to fit in. It was pretty dark and I was pretty drunk and half way through the show I suddenly disappeared down the hole.

#1: A gig in Belgium: I left the hotel to get to the club and I accidentally hit the fire alarm button because I thought it was the light switch. As there was no one in the hotel at that time I just ran away to the club.
When I came back at 4 in the morning the fire alarm was still going. No one was there to turn it off so I couldn’t sleep because it was still going haha.

#2: A gig in the Czech Republic: After the set I went to the train station to catch a direct connection to Austria. It was 3am and the train had 3 hours delay. When it finally arrived I struggled to get into the train because some doors where locked. So after waiting for 3 hours in the cold I ran from wagon to wagon till I finally got in. Same goes for an old lady who tried to follow me. When I finally got into the train, it already started going but the old lady was still behind, trying to catch up. I managed to grab her and pull her into the train. We were so happy that we did it… But not for long: We realised we were in a wagon only for train workers and one of them was shouting at us in Czech. I didn’t understand him but i almost got into a fight because I was so pissed off!

#3: Gigs on Friday and Saturday. Two different cities. Things got pretty mad on Friday. Next day, next city. Got ready to being picked up from the hotel to head to the venue, realizing that I had left my CD wallet in the club on Friday, which left me with zero tunes to play, 90 mins before set time, all still completely hungover.

I was once on stage during my time in a band when I was 18. I had a fan jokingly throw a Pot Noodle at me which cut my head open slightly. Then, shortly after we finished playing the show, while packing up our gear I fell over said Pot Noodle right into my guitar and snapped a string trying to steady myself hahahahaha!

One of my unluckiest trips was last time I got back from Toulouse, France. During layover flight, when I was waiting for my plane to Vienna, I realised I lost my car keys. I just tried to catch the crew from previous flight to see if they found something inside. Then I called to Toulouse airport, then Zurich airport, then finally my girlfriend if she can come and bring me spare keys for the car. Everything was cool, she waited for me there in Vienna and I thought my luck was about to turn around… But when we tried to open the car, we realised the batteries were dead anyway! Unlucky day: we couldn’t start the engine or leave the airport.

We played a gig at a pretty big festival in Austria. A few days before we got a new set time because another artist was edged in before us. We were okay with it because the DJ was a member from our favourite rock band.

We were hyped, the stage was on lit and the artist – let´s call him “DJ Candy” – was ready to start. The only problem was that he seemed to be very tired… So he ate more candy to stay awake and unfortunately this had made him feel a bit “dizzy”. There seemed to be some technical problems with the headphones so he couldn´t start his show properly. After changing his headphones three times we lent him ours and realised that he just had forgotten to press the cue button! His set was pretty awful and after an hour of this half the crowd has left. We felt awful… This guy was one of our idols but he ruined our slot! After another half an hour something had to be done; we talked to his manager and told him we needed to start our set now. He took a lot of convincing; rock stars aren’t so democratic behind the decks!

All this bad luck paid off though; we managed to get most of crowd back and played till half past six in the morning. Even the sound engineers left. So not all bad luck! 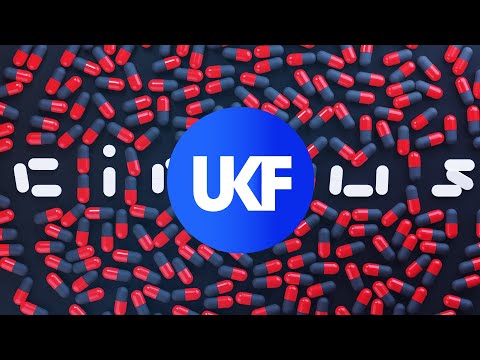 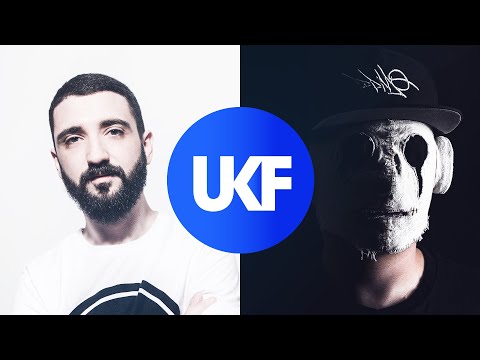