What a year it’s been for Bristol-based low-end merchants Diskord. The duo, comprising two young Brits Eddie and James, first officially emerged this summer with this style-smelting remix of Jus Now…

Freak quickly followed on Never Say Die before they confirmed signing to the mighty Circus and unleashed a number of free tracks to celebrate. Each cut has developed with more speaker-terrorising trappist dynamics and heaving hooky drama than the previous. This week marks their next premier league Circus outing: Release Me. We uploaded it a few weeks back. Yet again it’s the sound of a production unit developing a distinctive signature. More importantly, it’s the sound of a production unit enjoying themselves.

The idea of genres these days is bollocks anyway! Everyone listens to everything and takes inspiration from what they love and think will work within their sound.

You want to shake the producer by the hand and say ‘well done for writing those 17 bass sounds’ but am I going to be able to remember it the next day? Probably not.

“It’s got be about fun first and foremost,” agrees Eddie. “We met at a drunken afterparty, which I think is how the best partnerships and friendships come about. We were chatting away about music and we both found we had similar ideas and similar attitudes. We knew we had a few things we could both bring to the table, had a few sessions and, before we knew it, we had something really solid flowing.”

The creative process is easy for Eddie to explain, but the creations themselves are harder to define. The boys boil down their solution to their love of trap, neuro D&B and universal hooks.

“You can’t beat 808 drums and hip-hop vocals,” says Eddie. “We love the attitude and vibe of it. You also can’t beat neurofunk and those bass noises and textures. But it can’t stop there… neuro-trap is all good and well but it’s important to have big hooks and memorability.”

“We find with a lot of neurofunk that it’s incredibly technical,” says James. “You want to shake the producer by the hand and say ‘well done for writing those 17 bass sounds’ but am I going to be able to remember it the next day? Probably not. But if something’s got a great hook or melody it can be as minimal or as maximal as you want it to be, and if you’ve nailed it properly people will remember it.”

This gets us no closer to actually categorising their beats in any way, though. There’s no ‘hooky neurotrap’ category in Beatport, for instance.

Which is the main reason Circus signed them up this Autumn: Eddie and James’s forward-thinking approach to leaves them free from genre-constraints and allows them to simply make great, uncompromised bass-informed dancefloor music.

“Our relationship with Circus appears to be a hot topic of conversation right now,” admits James. “Release Me has triggered a lot of comments about us not being Circus material or Circus not being a Diskord label. It’s a shame but it’s too easy to focus on the vocal minority. Most people don’t comment or they just hit ‘like’. We write what we’re feeling and what excites us and it’s amazing to have Circus’s backing. That’s the most important thing.”

“To be one of the new breed on a well-established, hugely influential label and be a part of their future development is an incredible experience,” concludes Eddie. “We know we’re in great company… And we’ve got some next level material to send your way next year.”

Expect a four track EP in the new year and two premiere league remixes. Genres not included: we can’t wait to hear it all. 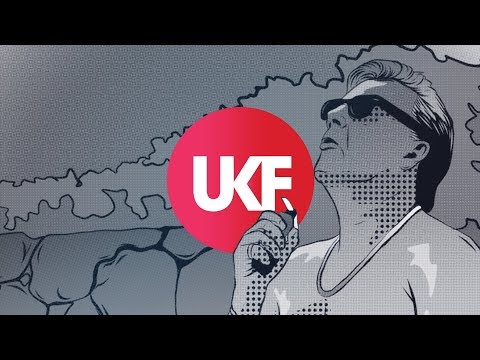 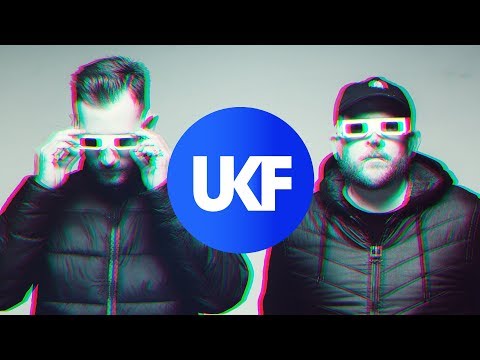 The Perfect Remix: DISKORD
WORDS
111 shares
SIGN UP NOW & STAY LOCKED!Sign up to our newsletter to keep up to date with the latest streams, news, and events, all tailored to you.