No agenda, no aims, no pre-determined goals, just writing music for the love of writing music: In terms of its inspiration and creative process Phace – Shape The Random is the album every producer wants to write.

His second solo album (his fourth if you include his and Misanthrop’s From Deep Space and their 2013 Neosignal opus Raum und Zeit) Phace describes it simply as ‘freedom’ and started sowing the creative seeds for it well over a year ago in late 2013.

“I just had a very loose concept in my mind,” he explains. “To write music without a defined plan or roadmap and let it shape itself,” he explains. “It was a fun project: just seeing where the music goes without forcing it. I just wanted it to feel free, as freedom is one of the reasons I do music. So writing the LP I did not want to feel like I work it but create it with passion. That’s the vital message: I wanted it to be free. Every track came from a random idea that grew out of my mind and grew with other random ideas which came by during writing.”

One such random idea was My Mind Is Modular:

At points celebrating the modular sound palette, at others totally subverting it, this particular example of Phace’s randomised process is an exploration of his own techy and electro influences. The opening track of the whole album, it sets the parameters of an unrelenting sonic assault that represents Phace at his most raw and honest state.

You’ll have to wait until March 16 to hear the whole thing. But trust us, it bangs. In-keeping with the album concept, we thought we’d wrap up by throwing 10 random words upside Phace’s face and see how he reacts. Spoiler: he doesn’t like cats.

I treat my music creation tools more as toy robots than serious music machines or instruments.

“Mr Oizo! I love how he uses them to great effect and that they sound so awkward in electronic music. He’s actually even better with saxophone sounds. I love brass sounds in general; they have a very distinct, unique and old fashioned vibe to them.”

“I don’t really follow any awards. Usually I am so involved with my life I simply do not have much time to look left and right. If I have some off-time I rather spend it with friends and family and don’t want to be sucked into media gossip. Nevertheless someone told me that Aphex Twin won the award for Best Dance/Electronic Album in this year’s GRAMMYs which I thought was pretty cool; that hints that there’s still some humanity in the music industry somewhere! His album didn’t really shock me though; it wasn’t like the Aphex Twin who blew me away as a teen. But he still deserves it; he nailed that glitchy IDM sound and influenced us all.”

“I LOVE Robots. I don’t own one, or have any aspirations to own one, but I do love to look at them. Actually my studio PC’s user profile pic is a silly toy robot.  Often I feel I treat my music creation tools more as toy robots than serious music machines or instruments.” “I love cake, maybe even more than I love robots. But, if I’m being honest, I prefer banana bread. Does that class as a cake? I don’t think so personally but others do. Maybe on a birthday I’ll treat myself to cake but generally  I try and avoid sugar and dairy products.”

“Sorry, I don’t like them. I’m actually allergic to them. Sure they’re funny and sure the internet is full of them but they’re not for me. I’m more of a dog man. I grew up with two Labradors. I’d love one again. But, doing what I do on the fifth floor of an apartment block, I can’t have one. You need time and space for a dog… And lots of it!” “I used to play Tennis when I was 16. My dad got me into it. I never really made it big – obviously – but it was fun. I still play it once in a while. More recently I’ve found out that I’m all about running. I run around 4 to 5 times a week. I solve all my problems when I’m running. I get home and it’s all sorted.”

“I can’t deal with those massive hipster moustaches or beards, that’s for sure. I think they tend to look like pubic hair. I don’t shave that much myself but my stubble stays about 3 to 5 mm maximum. Each to their own, but beards are not for me.”

“Keep the funk alive! To me music that sounds purely synthetic tends to sound a little soulless. Funk is essential to me, it’s how the sounds speak to each other and define a new groove. I love funk in every way and can find it in every musical element or genre; from electronica to rock. Just listen to Queens Of The Stone Age for example. One of my favourite bands, they are funky as hell!”

“Art is amazing. To me there’s art in everything. Art gives me the opportunity to live the way I want to. To be a free man. I feel like I can do what I want with my life – art makes that possible. Essentially art means freedom to me.”

So does Shape The Random. Full album release is March 16, sampler is out now. Support. 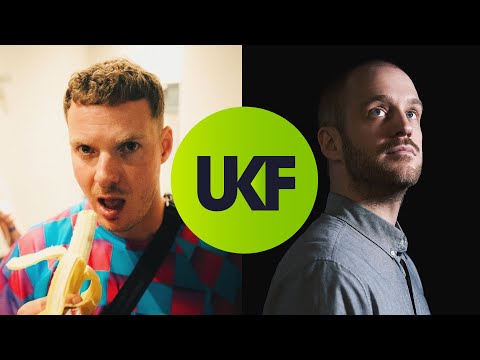 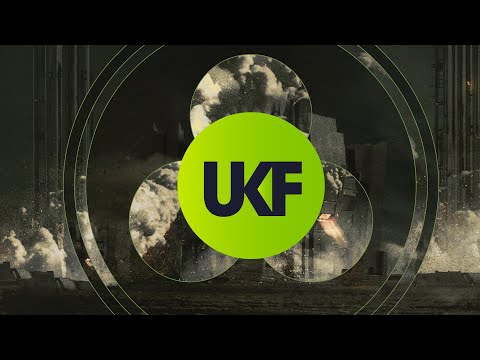 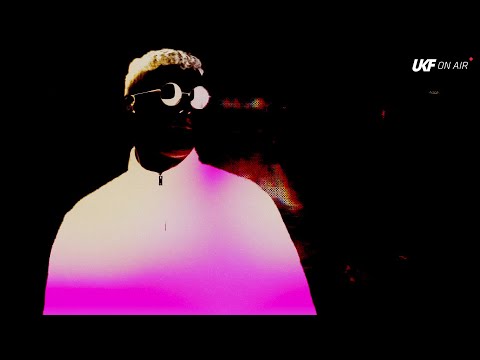