We called up Delta Heavy to find out as much as we could about their latest EP… But left knowing a whole load more. It seems they’re deep into their debut album and we can expect something really special.

One of three tracks on their Apollo EP – their first EP release in over a year, and their first predominantly D&B EP in even longer – not only is it a fine example of the boys at their slickest and sharpest, but it’s also the start of a great influence adventure that sets the theme for their forthcoming album.

“A lot of the stuff we’ve been working on is very 80s influenced,” explains Ben Hall, one half of the London-based Ram act. “We love the old analogue synths such as the Roland Jupiter 8 and Yamaha CS80s. We love a lot of film soundtrack stuff, too. This track is very much inspired by Giorgio Moroder’s soundtrack to Scarface. That CS80 bass. Those choral vocal vox stabs. We really wanted to capture a blend of light and dark. It’s very techno-influenced as well… We wanted that driving relentlessness of techno that’s contrasted by the key change and the uplifting chords.”

Consummate contrast succeeded… Not just within The World Is Yours, but throughout the entire EP as each track rumbles and tremors with different influences and vibes. From the shuddering title track Apollo (which was penned with their own and Andy C’s set intros in mind) to Badboy Style, a 145bpm track that had the working title ‘RaveTrapJungle’.

“We got into the studio one day and I said ‘right I want to do a track that uses the framework of some of the trap stuff we were feeling but with some classic D&B ingredients,” says Ben. “Badboy Style is the result of us putting those influences in the melting pot. It was a bit of an experiment but we started playing it out and it really works on the dancefloor.”

Dance music has moved rapidly and sounds are changing all the time. So for something as special our debut album we’ve focussed all our thoughts, energy and creativity into how it can be timeless and show our roots and our passions

Naturally you can expect plenty more exciting Delta Heavy experiments in the near future. Next stop: the summer when the first album single will be unveiled. We’ve learnt it features the distinctive vocal skills of Yadi, who’s also been working with Moody Good amongst others.

“It’s quite classic sounding,” Ben tells us. “She’s got such a quirky way of using her voice melodically. She’s very talented. Simon actually recorded the vocals with her when I was in Miami last year and getting the drop right has been one of the biggest headaches we’ve had in the studio for a long time. But it’s paid off… We’re very happy with it now and can’t wait to get it out there.”

And we can’t wait to hear it. Or the album when it finally drops. It’s far too early to start talking release dates, but Ben can confirm some serious thought is going into it…

“In 2012 and 2013 we did a lot of touring,” he explains. “So last year we started thinking about an album project and spent a lot of time trying to work out what sound we wanted and how we wanted to develop. Dance music has moved rapidly and sounds are changing all the time. So for something as special our debut album we’ve focussed all our thoughts, energy and creativity into how it can be timeless and show our roots and our passions.”

You heard it here first. 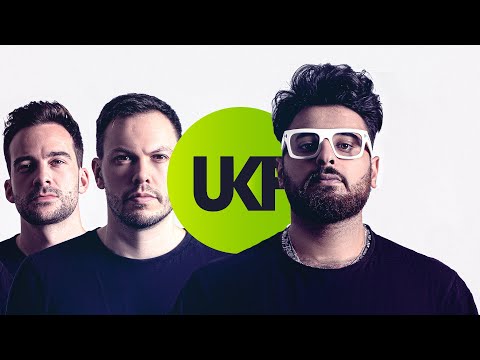 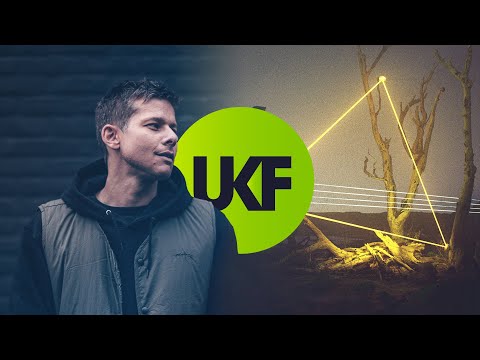