Diamond Eyes is officially back. But then there’s a strong chance you knew that already… Everything, his first single in over two years, has already smashed over 4 million views in less than three months over on NCS.

Described by Diamond Eyes (real name Joshua Marment) as ‘his most emotive record to date’, Everything was not a one-off… After three of the hardest and most emotionally challenging years in his life, he feels emotionally, physically and creatively ready for a full return to the bass game. And he’s packing the heavy dancefloor stuff, too. Last week we shared his first full dubstep remix in over two years, it sounds like he never went away.

We called him up to find out what comes next…

I don’t want to say you’re back. But YOU’RE BACK!

Yeah 100 percent. I took a lot of time off and had a really bad couple of years. I lost my best friend, then ended up in a very abusive relationship which I needed to get out of. I was also really ill with glandular fever and bedbound for long time. It wasn’t easy. I needed time to grieve most of all. I lost a best friend and that took a long time to recover from. Longer than I thought. And for me to be in the music industry full time I needed to be physically and mentally strong. You have to have the strength to get through the long sessions, late nights, flying, travelling and I wasn’t prepared to do that until I was completely happy.

Totally. You’re putting your soul out there…

Yeah of course. You have to have to have a thick skin but also be emotionally available to be creative and find a way to express yourself. Whether that’s angry music to make people throw arms around and do circle pits, or you want to make a deeper connection and share how you’re feeling.

Did you still write during your lowest moments?

Absolutely. I’ve got about 75 / 80 songs. 30 are fully produced, 20 are pretty well established ideas and the rest are ideas and hooks and toplines I can vibe off when I’m not feeling as creative. It’s great to have a pool of ideas to play with and pull from.

A lot of us thought dubstep had lost you and you’d gone fully in on the pop and songwriting side of things.

It was starting to open up in that direction, sure. I was in LA a lot and having sessions with a lot of labels. I did a lot of work with Christina for her album and I was working with a lot of pop style artists. I love electronic music, but I also love traditional songwriting and have always written since I was a kid. Through all my years, especially my emo ones, I was always looking to express myself and how I’m feeling through forms of song. I’m in love with the process; I love taking an emotion and translating that from point A to point B and building a production around it.

There’s an art to it isn’t there? For a process as complex as that to sound so simple people instantly resonate with it

That’s totally it. And it’s the most important and humbling thing. Like my recent track on NCS, Everything; that’s the most emotive record I’ve ever written and I’ve not seen one negative comment. That surprised me a little. It’s been such a positive experience.

Everything was a big comeback statement

Yeah I wasn’t expecting that at all! It came out of my idea pool. Ideas I put down when I wasn’t releasing. I ended up linking up with NCS through Sampo at UKF and it was really special for this track to by my first release in years. It’s about events that have happened in the past and it’s an uplifting way of getting past them. It’s a song for people who need to get out of something or keep moving forward.

You can feel that. It’s a poignant comeback record

It’s really vindicating for sure and to be honest it’s nice to know that people still want to hear me or even remember me. Two years can be a very long time. I had no momentum or much of a profile so it could have been a dead record. But its success has been beyond expectation. I guess it’s a nice reminder that an honest record that says something that people can relate to will transcend any hype or trend in that way. People related to the music and that’s what I always want.

A lot of people will relate to the Hybrid Minds remix on a much more physical dancefloor level. It’s back to your dubstep roots, if you will. How did that come about?

Well it was your friend at UKF again. He asked me to do something like I used to do as Diamond Eyes and I instantly said yes. Then put the phone down and thought ‘oh no! I haven’t done any dubstep like this in years! What do I do?’ I panicked for a while then thought ‘stuff it, I’ll just go in’ I worked on some ideas and remembered how much fun it is. Just to lay it down, capture that energy and impact. It’s great to design sounds and work synths from the ground up and build something from nothing. So yeah, I’m really happy to be back on this.

What’s up next then?

I know I can confirm I’m on Said The Sky’s album in July as a vocalist on a record called Beautiful. There’s a lot of things happening I can’t quite confirm yet but I’m super inspired now and excited about what’s to come. I feel ready for it. I actually took a job teaching sound design in college when I wasn’t releasing, so I need to finish off teaching this term and I’ll have even more time in the studio

Oh cool, that must be fulfilling to pass on the knowledge?

Yeah it is. It’s a stressful job and I’ve got a lot of respect for life long teachers who’ve dedicated their life to it. I actually took a teaching qualification when I was 20 so it’s been something I’ve been interested in for a few years now.

Kinda. I was touring in bands a lot from when I was 18 and I was really getting into sound design. I thought it would be interesting and a good idea to get a qualification so I could develop my career this way if I wanted to come off the road or change my lifestyle a little. Then Diamond Eyes blew up so I didn’t need to do it. But the last year it’s been a really inspiring and exciting project.

And you’re directly in touch with the next generation of producers and music fans!

Yeah that’s been fulfilling too. The coolest thing I saw recently was one of my students answering a comment on the YouTube upload. They asked ‘who is that singing? It sounds like Bastille!’ And one my students was like ‘that’s my tutor at college!’ I was really touched by that. 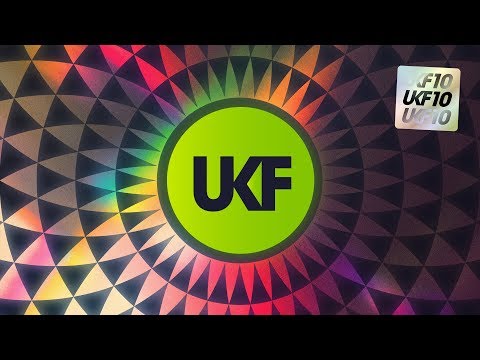 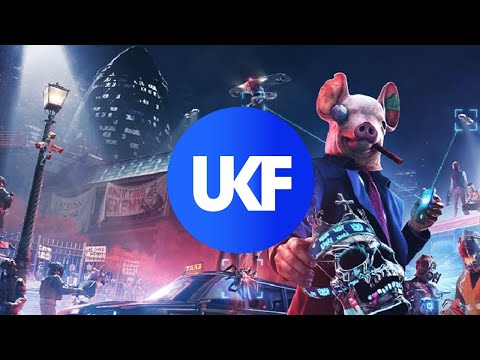 Diamond Eyes – Run Away
AUDIO
0 shares
SIGN UP NOW & STAY LOCKED!Sign up to our newsletter to keep up to date with the latest streams, news, and events, all tailored to you.