Before we get started, enjoy some exclusive Koven facts:

Now we’ve suitably teased with you titbits we know you haven’t read anywhere else, let’s chow down on the big news: Koven is now officially a duo… And a whole new chapter of smouldering emotive electronic sonics is about to be written. Sonics like this:

A technically complex slow-motion video with Katie walking through a London park, nailing the lip syncing at double speed: the concept is as daring as the song is powerful.

“We were after simplicity. No special effects. No big drama. No distractions from the song itself,” Max explains about the video. Job done.

“It’s a bit scary as it’s just my face for four and a half minutes,” laughs Katie who you may already know via her well established body of work as Katie’s Ambition.

Since collaborating late last year, the duo announced their official partnership two weeks ago via social media. Adding a whole new dynamic to Max’s signature widescreen sounds, Katie’s already had an impact on the creative process… Something which is set to develop with each and every release.

“Another Home was actually written a while ago, before Katie joined,” explained Max. “But when she first heard it she added her own twist and completely lifted the song.”

“From now on we’re writing songs together. I write the lyrics and then work on them with Max to finalise them properly,” Katie explains. “I try and help out with melodies but as far as production goes I’ll leave that to Max. He’s quite talented isn’t he?”

Rhetorical questions don’t come much bigger. But the same can be applied for Katie. Another Home isn’t the only Koven track lifted by her skills… Originally penned as an instrumental, she added an arresting texture to the free release’s b-side Petrichor. Revealing a whole new side to Koven’s repertoire, Petrichor shudders with echoes of Radiohead, Lamb or Massive Attack and instantly recalls sunset-kissed festival flavours.

“I’d love to use as much live instruments as possible. Moving forward we’ll be introducing more and more live elements,” reveals Max who has a serious eye for the smaller details. “With the piano I played on this track I’ve tried to capture as much authenticity as possible so I added a live hiss and chair squeaks in the background to make it sound like it was actually recorded in that environment.”

Attention to detail doesn’t come much bigger. And while a full live realisation is much more of a future plan, their actual DJ show debut happened last week at Viper Recordings’ 10th anniversary bash at Fire London.  With both selecting a rich range of styles and flavours, and Katie emphasising the peaks with her own live vocals, it’s already gone down in bass history as the perfect performance debut.

No gabber and no Abba: the debut show marked yet another exciting chapter for Koven. And with their first full EP well underway and expected before the summer, this really is just the beginning.

Keep up to date with Koven.

Now let’s relish in a little Koven and UKF history… 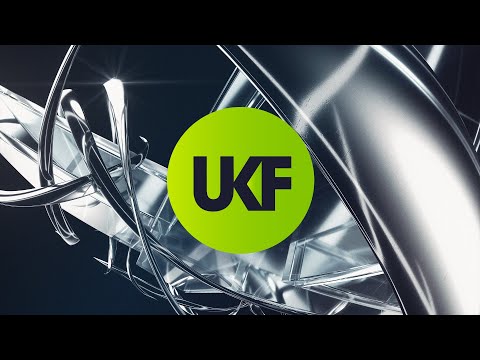 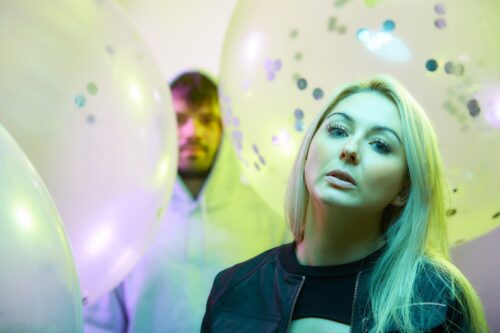 10 years of Koven: Top 10 favourite moments so far…
WORDS
725 shares
SIGN UP NOW & STAY LOCKED!Sign up to our newsletter to keep up to date with the latest streams, news, and events, all tailored to you.