Shouts to Lenzman. Last week saw him return to his own label The North Quarter for the first time in four years with a brand new artist album A Little While Longer.

A lean, beguiling collection that digs deep into Lenzman’s inspirations and was influenced by our forced time away from the dance in the last year+, A Little While Longer features the likes of Slay, Fox, Danny Sanchez, Satl and Jubei. It’s his third artist album.

“In recent years I’ve been drawn to my youth for inspiration: carefree days with friends and family, where music was everything,” he tells us. “In crafting the tracks for this album, those rose-tinted memories were mixed with my love for 90’s Hip hop and an exploration of a newly bought Novation Peak. In its essence, A Little While Longer represents a longing for having more time that we are given – a feeling that I’ve felt more strongly than ever during this last year.”

With this vibe and approach in mind, he’s looked back over jungle drum & bass music history to highlight some of the best moments where hip hop and drum & bass were aesthetically, culturally and artistically aligned. Read on and enjoy absolute stunners selected by The North Quarter bossman, rolling out in chronological order from one of Goldie’s earliest productions right through to Lenzman’s Drum&BassArena Award-winning remix of Children Of Zeus by way of The Roots, Jay-Z, DRS and many more….

“This is such a sick remix by Goldie and Rob Playford and it showcases why I was drawn to jungle / drum & bass as a kid listening to hip hop in the 90s. It’s just oozing that same aggression and attitude that you might hear on a The Bomb Squad or Dr. Dre production. Raw.”

“I think everything about this track just taps into the hip hop aesthetics of the time, just at a different BPM. The sound palette, the breakbeats, the chords, the vocal snippets and most importantly the attitude. I think if you were a hip hop head in 1995, you would understand this track’s language even if you had never heard a jungle / drum & bass track before in your life.”

“In the era where I first got into drum & bass, there were a lot of official remixes of hip hop tracks out. Lemon D remixed Camp Lo, Dillinja remixed Jeru The Damaja, Roni Size & DJ Die remixed Pharoahe Monch and there are many others. One that really stood out for me at the time was this Ganja Kru Remix of Jay-Z’s Ain’t No Playa. To me the Ganja Kru’s style was strongly influenced by hip hop in general.”

“The entire New Forms LP borrows a lot from hip hop’s interpretation of Jazz. It’s really how I would imagine a Native Tongues drum & bass project would sound. And as a vocalist, Dynamite is such a key figure in the link between drum & bass and hip hop. I remember hearing Railing – the opening track of New Forms – back in 97, and it really felt like something I’d never heard before. Of course MCs have been an integral part of Jungle / Drum & bass from day one and Roni Size also worked with Bahamadia and Method Man, but this is the first track I remember hearing where rapping recorded on a drum & bass original sounded as impactful to me.”

“KRS-One is one of the rap gods and I remember it blowing my mind that he was featured on a drum & bass record back then. I think this track was ahead of its time in terms of vision. This is just a historic release.”

“Not a drum & bass record, but I’m including it because it was really powerful to see the influence of jungle / drum & bass bleed through into hip hop music for the first time. Check the drums by Questlove on the outro of this hip hop classic.”

“For me Mutt really perfected Drum & bass with hip hop aesthetics. Heavy on the samples and heavy on the vibes. Hot Lick Squeeze is what I’d imagine J Dilla making drum & bass would sound like. Would love to see Mutt make a comeback.”

“I think their album The Raw Truth was ahead of its time really. A visionary concept in terms of vocal-lead drum & bass.”

“DRS’s album I Don’t Usually Like MCs is a landmark moment in hip hop influenced drum & bass. DRS really lead the charge in what is possible. I could’ve picked any track here really, but I wanted to highlight Bun Ya as it’s really the most confident, clear Posse Cut I can think of in Drum & bass. This Chimpo quote from the track says it best: ‘This is Mancunian history, go and tell your sister, this is legendary business.’”

“I’ve been attempting to find a way to blend my love for hip hop and drum & bass in the most natural way for most of my career. I think that on this remix for Children Of Zeus things finally came together how I’d envisioned it.” 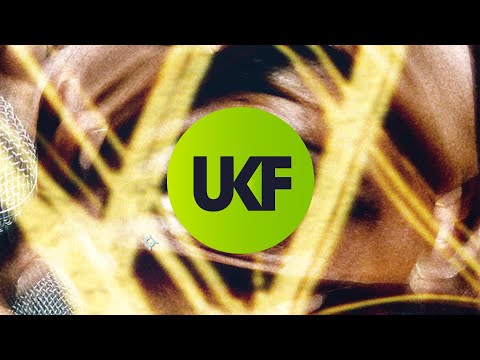 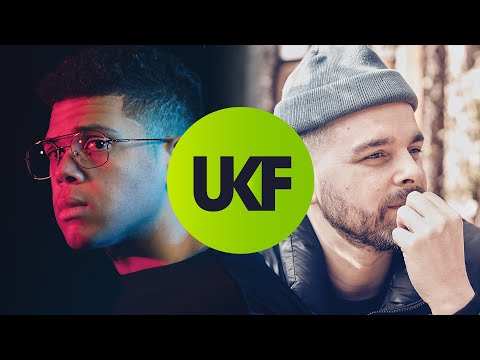 Echo Brown & Lenzman – Nokia Days
AUDIO
0 shares
SIGN UP NOW & STAY LOCKED!Sign up to our newsletter to keep up to date with the latest streams, news, and events, all tailored to you.