Question: What makes you bounce?

This is what we’ve asked DJ Fresh this week. He’s preparing to release the bass-bitten hypemonger Make U Bounce with TC on June 29. Currently blistering the airwaves day and night time, it has potential to be yet another high-charting Fresh success. For Fresh he’s mainly happy to be working with one of his favourite drum & bass producers.

“I’ve always thought TC is really talented,” he tells us. “I think he deserves the same breakthrough that people like Chase & Status and Sigma and Nero have enjoyed. I’ve always been waiting on the edge of my seat waiting for something like that to happen to him. We’d been talking about doing something together for ages, he sent me a bunch of ideas and Make You Bounce is the result of a studio session. I was testing it in my sets for about six months before putting it out there and it always kicked off.”

Brief history over, below are a handful of things that make DJ Fresh bounce right about now.

PLUS a lot more clarity on that Bad Company tweet he unleashed last month!

“She’s wicked! She’s a photographer, she does all my tour photography and that’s great; she can join me on tour and not get stressed about me always being on the road. It’s funny, one of the ideas behind the new song is about having a life on the road and doing shows and balancing that with having relationship commitments. We’ve been together nine months and I’m so happy she fits in what I do for a living. Her involvement and skill as a photographer has been great on a professional level, too; we’re developing the live show’s production with imagery and video cameras so she’s had loads to get her teeth stuck into. My career consumes my whole life; it’s very hard to separate DJ Fresh from Dan Stein, but they are two different entities and she helps me define those two roles. She’s definitely making me bounce!”

“We’ve been developing the new production set-up for new show and I’ve been deeply involved in a new visual concept. Right now we’re working out which image and which video goes with each song. This really gets me bouncing; developing the performance to a whole new level. It’s work in progress and the plan is to have the new show in place by next summer. There’s lots of different really tricky technical aspects; getting different bits of equipment to talk to each other and work together smoothly. It’s a huge process which we’re testing things on all the time. I can’t wait to unleash it.”

Responses to my music

My job is to write music for people to enjoy. I never walk around thinking everything I do is perfect, I try and listen and understand and absorb what’s being said.

“I saw a YouTube comment on one of my videos… A few underground heads were “critiquing” my new material and someone commented that they hate my old stuff but love my new stuff. Believe it or not, that really made me bounce!

The thing is, I do find it difficult to ignore the comments. My job is to write music for people to enjoy. I never walk around thinking everything I do is perfect, I try and listen and understand and absorb what’s being said. I’m always looking to see what other people think. I think I get more bothered than other people. Some people say ‘why do you read that shit?’ But I can’t help myself; I’m writing music for these people, how can I not listen?

I know I’m in a really unique position in terms of what people think of my music. For example I did a bootleg of Chris Malinchak’s So Good To Me and put it on my Soundcloud page. The reaction to that was interesting; a lot of people didn’t get it and didn’t like it. BUT the underground people I sent it to – Andy C and all of them – really loved it. There are polarised opinions; some people love my songs, some people love my underground stuff and both don’t understand each other.

So weirdly I’m experiencing and remembering those feelings again with the music that’s being played on the radio. When electronic music made that crossover into the charts a few years ago it was more reminiscent of 80s music – big catchy riffs and chords which I really love. I didn’t appreciate the commercial music in the 90s. They inspired me to make the Bad Company tracks. And, weirdly enough, they’re inspiring me again.”

So is Bad Company ever going to unite in the studio again!?

“We’re talking about it; the only thing that puts me off is the mentality that put me off in the first place. You know what I’m talking about; message boards and the whole thing. I don’t want to be around that energy. In terms of the music itself and working with the guys and continuing that musical chapter then I’m really interested. Whether it will be all of us or some of us or some of us working in different combinations like we did before… That’s yet to be decided!”

DJ Fresh & TC – Make U Bounce is out June 29 on Ministry Of Sound. Pre-order now.

“We wanted to be part of taking drum & bass beyond the underground”: The story of Breakbeat Kaos
WORDS
125 shares 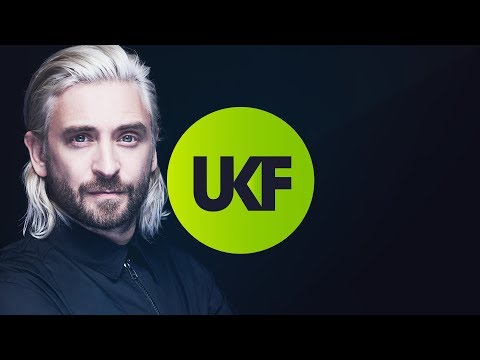 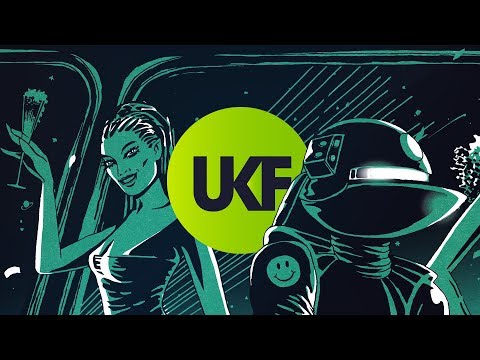 Macky Gee, DJ Phantasy & DJ Fresh – Civilization
AUDIO
1 shares
SIGN UP NOW & STAY LOCKED!Sign up to our newsletter to keep up to date with the latest streams, news, and events, all tailored to you.