UKF ruthlessly kidnapped Hospital Records’ Nu:Tone and sent him packing the stark and lonely lunar surface with nothing but five tunes, a book and an object. His tumultuous moon mission now complete, it’s time replace him with another heavyweight electronic music artist… In a cruel twist of fate, we’ve picked none other than his brother Logistics!

Yup, Nu:Tone impressed us so much with his selection (and the fact he’s already got a pedigree for NASA replica suits) that we needed to know what his younger brother will take. As luck would have it, he’s just finished his album so we won’t feel bad tearing him away from the studio and denying y’all of his first new material in over two years!

“It has been a long time!” laughs Logistics, real name Matt. “I’ve been writing solo stuff all the time, in fact I was writing the new Logistics album while Dan and I were writing the Nu:Logic album. They’re both completely different methods and approaches so it’s refreshing to flip between the two.”

New Logistics album: One of the finest three-word combos you’ll read all week. It’s called Polyphony (due to Matt’s love for combining melodies), it’s out at the very end of this month, it’s going to build on his already impressive repertoire and it contains a few cheeky surprises…

“The music I make depends on the time of year really,” he starts to explain of its overall vibe. “I write a lot more soulful stuff in the summer and I wrote quite a lot of the album last summer. So there’s definitely a lighter twist to it. There’s a really dark roller on there, and a 125 track too, which is new for me. I make a lot of that stuff anyway but I’ve never released it…”

With his album now in the careful hands of Hospital we definitely have no regrets in shoving him on the moon for an indefinite period of time. The big question is: will he enjoy such isolation or will he go crazy?

“Crazier perhaps!” he laughs. “If I had a laptop with music software on it then I’d be happier than if I didn’t. Can I take that?”

That’s his object sorted… There is no internet access on the moon – we’ve checked – so we figure a laptop with music software is okay.

All we need now is a book and he’ll be strapped in the UKF space shuttle (sure we have one!) quicker than you can say somersault.

“Empire Of The Sun by J G Ballard,” he says quickly. “I can read it over and over again so that’s definitely my choice.”

It also highlight his stance on Moon Music selections. Cooked up with serious twangs of disco heat, he’s strictly picked songs he knows he can listen to again and again and again. Which is good because we seem do these features about every three months: He’s got some serious solo time on the lonely rock. And THIS is how he’ll soundtrack it…

Gwen McCrae – All This Love That I’m Giving

“Some of these tunes are pretty obvious picks for me… They’re just big favourites of mine. I’ve thought about putting my current favourites in, but I haven’t lived with them for a long enough time to know if they’re something I can play again and again and again. Like this.

I don’t know how many times I’ve listened to it but it must be in the thousands. It never gets old. I originally heard it on a disco compilation and immediately had it on repeat. Camo & Krooked have done it justice with a bootleg recently. And you might recognise it on Cassius’s 1999. I heard 1999 before I heard the original, actually. Then when I heard the original realised I loved it a lot more than the Cassius track. I love working backwards from a sample and finding the source. You always discover a whole wealth of material.”

Roy Ayers – Everybody Loves The Sunshine

“This is widely regarded in all sorts of lists as near-on perfect. And I agree… It is! It’s probably not the best track to have on the moon where there’s no sunlight but then again, this would be a nice reminder of what I’m missing while I’m stuck up here. From a technical and vibe point of view, it’s just a joy to listen to. He nails it so well with the arrangement and the sound of how it’s actually produced. It’s another track that I have literally sat down and listened to it over and over and over. I figure I’ll be doing that again and again on the moon!

“This is just one of those tunes that blows my mind. The whole Donut album is incredible but this stood out to me the most. It’s near perfection. It’s another one where you find the original sample and when you go back and actually understand what he’s done with that sample… It’s just complete genius! Even though this is under two minutes, it’s perfectly formed and has that really nice soulful edge that I’m always drawn to.”

The Staple Sisters and Curtis Mayfield – Let’s Do It Again

“I’m a massive fan of Curtis Mayfield in general. This is from the soundtrack to the film of the same name. I bought it years ago and the girl I was living with at the time used to play this on repeat. I never complained… It’s so relaxing and the string arrangement is second to none. Like a lot of his tracks.

I could pick 15 Curtis Mayfield tracks in my all-time top 100. This one is a bit more obscure and it comes with a really distinctive sound of the studio it was made in. That’s what all these tracks have for me; a real atmosphere in the production. A lot of things sound similar in the way they’re put together and mastered and put together. Back in the day each studio would be different to the next so every recording would have its very own sound; the way the drums are recorded and where everything sits within the mix. I miss that but I think we’ll get back to it… We’ve reached such a standard that if you sound further away from the norm you’ll stand out more. These things work in cycles.”

“This is one of my favourite disco tunes. The first 16 bars is perfection as far as I’m concerned. It’s quite commercial and cheesy sounding for that era. It has such a wicked groove to it and some really nice execution from the musicians and it always always puts a spring in my step. Which is just what I need while stuck on the moon, right?” 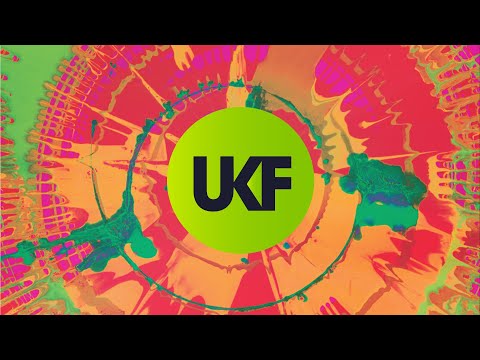 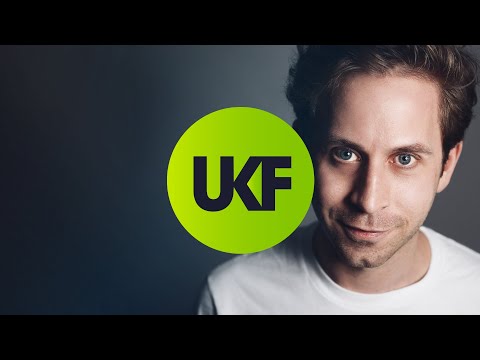 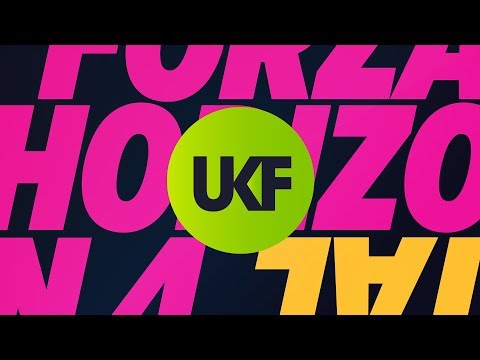