A: Having fun
B: Chucking watches around
C: Running an exciting, forward-thinking record label

We’re unsure if the guys behind MTA have ever frivolously flung a timepiece around or not, but they definitely fit categories A and C.

On December 15 they’ll be celebrating half a decade of beat business with MTA 5, an extensive 30-track label showcase album that joins the multi-genre dots between the likes of Ben Pearce, Kove, Dimension, Josh Butler, Moody Good and Nero.

To highlight MTA’s diversity, success and relevance to all corners of the dance we’ve compiled a muscular playlist below. But first, we got some thoughts and insight from label co-founder Will Kennard (AKA Status) and his label manager Sophie Hall.

“We used to operate from a basement, dingy office, four of us on one desk with an Ikea plant in the window. We felt like we were living the dream even back then,” grins Will. “We’ve moved three times and hired lots of great staff since. It’s been a whirlwind since Nero who were the very first act we signed, which was incredibly pivotal to everything that followed.”

That signing was in fact pivotal for dubstep and bass music in general as well as for that success of the label. Their razor-sharp A&R success can also be found with Moody Good (who got snapped up by OWSLA for the US), Kove, Ben Pearce, Josh Butler, early Redlight releases and soul singer Moko.

“I love the story around us signing the Ben Pearce track,” explains Will. “We discovered it in Berlin – Solomun played it in Watergate. I recorded a snippet of it on my phone and spent six months trying to find out what it was. We ended up releasing it twice, thanks to a major supermarket sync, and that track really kick started the deep house movement.”

Sophie Hall is responsible for the label’s business operations and management, she develops Will’s thoughts further:

“For us it has to be about classic, timeless and creative music,” she states before adding… “Every success MTA has had has been around the release of great music. We always try to build the artists profiles more than the brand of the label. The success of a label is determined by their artists; you only have to look at labels like XL to see that, and we aspire to run a business in the future like theirs.”

A love for great music and total celebration of the people who create it: it’s exactly how UKF rolls, too. Happy anniversary to MTA, here’s an explorative 35-track playlist to remind ourselves of the true breadth MTA have covered so far. Here’s to another five years. 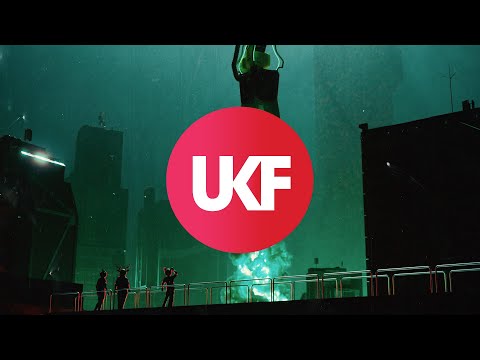 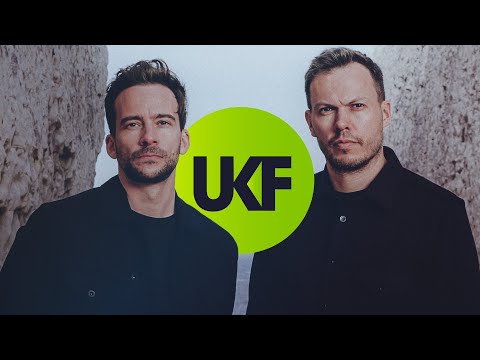 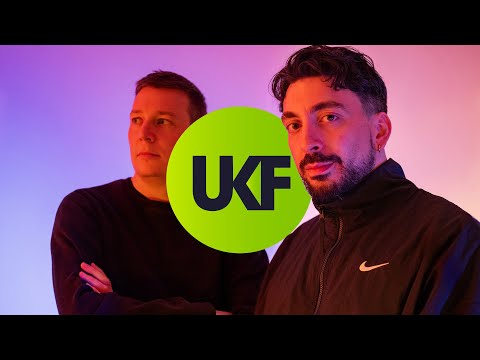 My Nu Leng x Mob Tactics – Sahara Dub
AUDIO
0 shares
SIGN UP NOW & STAY LOCKED!Sign up to our newsletter to keep up to date with the latest streams, news, and events, all tailored to you.