Look up into the sky. It’s full of invisible messages you’ll never be able to detect….

Ain’t nobody got time to look up for things they can’t see, though, so we asked them for some real messages. What with both acts being some of the most formidable technicians in the D&B dark arts, we asked those messages to be aimed at fellow producers of all levels. Messages to re-inspire you while the sun is blazing outside and you wonder why you’ve chosen a life of studio solitude.

Read on, get inspired and yes Prolix did mention he’s working on his debut album. That’s a message you can detect.

Black Sun Empire: “When collaborating with another artist you must put your ego aside. It’s tough, but all your ideas won’t make it into the track and that’s fine. You can use all your brilliant ideas (that no one recognises as such) in your next solo track! Try to work in the same room as internet collabs can be fine, but they can also be a recipe for misunderstandings and fights. After all, when you get your stems back in the mail and all your ideas seem to be missing, your reaction can be worse than when you talk about what the tune needs and doesn’t need.”

Prolix: “As I’m currently writing my first solo album, my method of writing has slightly changed in that I’m writing several tracks at once. This helps in keeping consistency of production at the same level and also means when I get stuck or bored of one track I can just open another. Sometimes I move basslines or drums from on track to another or even entire intros!”

Black Sun Empire: “When you feel like all your projects just aren’t working: do something that is not directly related to a project, but still very useful and fun. Next to organising your sample or pre-set collection, the best thing you can do is simply make nice sound and loops. Of course it helps to work in a key and tempo you can use later on, but even if you don’t, it’s still a great way to make your own collection of sounds and you will learn a lot, because you will automatically do things differently when there isn’t as much pressure on it. And who knows: you might make that one sound or loop that really ties the tune together!”

Prolix: “It’s always good to have session where you just make certain sounds – like basses or drums for example. You can import a track of one of your favourite artists and loop a part which just has those elements playing (if possible) and then try to recreate them from scratch. There are ways of having reference EQ curves etc in your analyser but I like having tracks loaded into Cubase going out from a different output to do immediate AB references.”

Prolix: “I like starting ideas at night but mixing them in the morning. I find that music that is meant to be heard late at night is hard to write at 9 am on a Monday! But it’s mornings where I’m clear headed and my ears are fresh. That’s when I can make critical decisions. I find I can work a lot quicker and more successfully in the first few hours of the day. Make sure you take regular breaks to reset your ears.”

Black Sun Empire: “Don’t overdo social media. Many DJs read other DJs status updates and see their photos and think: Why am I not doing better? You are doing just fine. You need to focus and get work done to get noticed, but that is the same for everyone. We all feel at times like other people have it easier and their careers are going better. They might be a bit, but it’s exaggerated by these phones and networks we are on. Do more fun things and everything will be alright!” 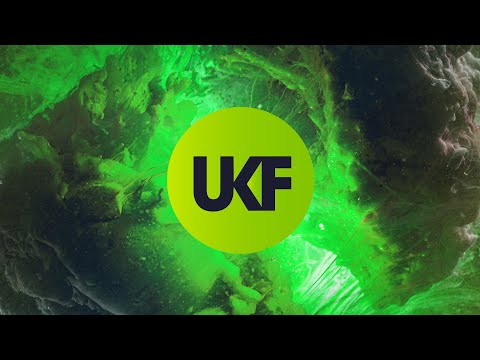