I’m just here making music and trying to do what I can. It surprises me that DJs don’t get involved in charities more often…

Hells, we can only think of one: Protohype.

Last time we spoke, he gave us the full Puppycrew lowdown; how one rather magnanimous tweet got out of hand and led to a movement of like-minded animal loving souls across social media. It also led him to being broke for a month. But he didn’t care. So much so he’s planning on doing it again…

“Now I’m not in the red, I’m thinking of doing another big donation again,” he explains. “It sounds cheesy as fuck, but whenever I get a bit of money I like to invest in things I really love and am inspired by. Dogs inspire me more than a lot of people!”

And Protohype inspires us… Since we spoke a few months back he’s started talks with California clothing brand Puppies Make Me Happy to set up a range of Puppycrew threads (where all profits will go towards the ASPCA) and his Puppycrew online collective have saved numerous dogs from being euthanized with donations and offers of good homes. And, as we said in our introduction, he’s helped find a homeless LA dog a loving home in under a minute!

“Just the other day an old friend texted me and said ‘hey I found this dog on the street’,” he explains. “She asked if I could tweet it out and see if the Puppycrew can help. I tweeted and the dog had a home within 48 seconds. On the dot! It was such an awesome feeling and I’m only getting started… I’m still in the paperwork stage of setting up my not-for-profit organisation and I’m getting to the point when I can even afford a lawyer to handle this shit for me. I’m still a nobody, I’m just here making music and trying to do what I can. It surprises me that DJs don’t get involved in charities more often…”

He’s got a point. Of course, he’s not alone… Bassnectar has activated a wealth of successful impressive campaigns and earlier this summer we ran this great short film with Adventure Club and Electric Family who worked at an LA foodbank for a day. Protohype reckons there’s a lot more to be done, though…

Money shouldn’t just sit there, you can’t take it with you man. So fucking give it out! I find myself consistently broke as fuck because of this but I’m happy and I know it’s important.

“There’s a lot of money sitting in the EDM melting pot and I think it should be put towards good things,” he states. “I’m not making heaps of money but I want to be sure that some of what I make goes towards something good. Money shouldn’t just sit there, you can’t take it with you man. So fucking give it out! I find myself consistently broke as fuck because of this but I’m happy and I know it’s important.”

Props. Naturally his music is as welcome as his motivations. Case in point: the long, long long awaited release on Firepower, the epic Encore EP. We bagged Fight To Hold, a track that’s been demanded by fans for over two years!

“It was called Countdown for a long long time,” Max explains. “It started as an instrumental but the vocal changed the theme and the whole direction. Jeff’s an amazing vocalist; I’d been following him through the Barely Alive tunes and we found out we worked really well together. We wrapped up the tune so nicely and he took it in a direction I never imagined. The vocal you hear is the first take. There was no back and forth, he smashed it!”

“That was me and Datsik having fun one night,” he grins. “We’re unique when we collaborate; we just go in and finish things up in one session. This was done over one night, we stayed up all night in my little shit studio in our house. We hadn’t slept, we were kinda delusional and drunk and hanging out and vibing… The title is all about how many fucks we give.”

He jests: As proved by his Puppycrew ambitions, Protohype refreshingly gives plenty of fucks. Not just towards puppies, but his fans, too…

We can’t wait to hear them. 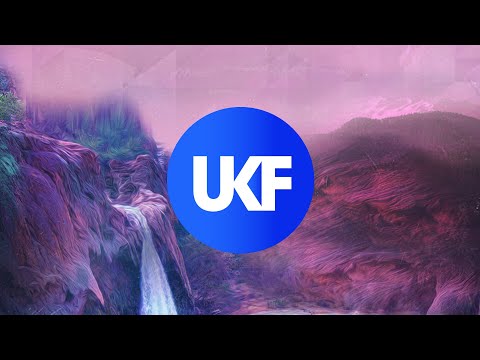 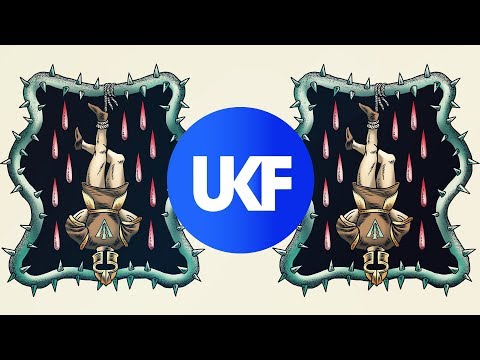 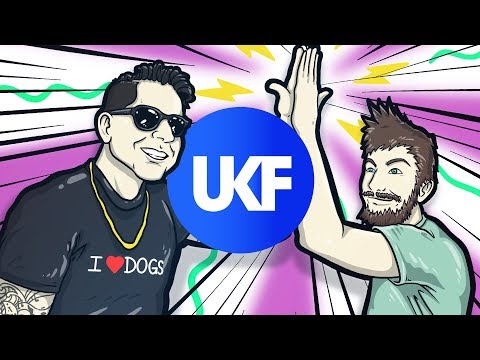 Protohype & Dirt Monkey – Bop Bop
AUDIO
0 shares
SIGN UP NOW & STAY LOCKED!Sign up to our newsletter to keep up to date with the latest streams, news, and events, all tailored to you.