“I really felt like writing a heavy but dancefloor friendly track,” explains Blackout’s Pythius, real name Hylke. “I think I sort of succeeded with that and threw in a nice space documentary vocal for good measure. Some guys talking about huge black holes really helps with setting the epic atmosphere in the intro.”

The visual aspect helps to set the epicity a little, too. Generated purely through code (and not 3D modelling) the process behind it is as intense as the tune itself, which you can find out more about here. Word on the street is that Pythius’s epic behaviour is set to amplify even further this year with some of the most ambitious releases of his career so far. In the meantime, we squeezed him for his all time favourite monsters. Prepare to be knocked of your seat and/or feet…

Pretty much speaks for itself. That reece though!

Now THIS is a heavy and beastly (literally) track! The straight mids just tear through everything you throw at it and the harmonics on top tingle exactly the right places in the ear!

Still one of my favourite drum & bass albums ever! The combo of the epic build-up follow by a low growling reece with the ravey stab is an assured bassface.

This track just smashes the shit out of everything it comes across and the almost military style drum pattern just keeps rolling on like a freight train. Cooh did a great job with this aggressive masterpiece.

I’m not sure what BSE were thinking when they made this remix but it is ANGRY. The part before the drop from 1:28 with the old school rave stab is certified goosebumps. And the heavy breaks on the drop just blew me away first time I heard this. Really takes me back to when I just started going to D&B raves. 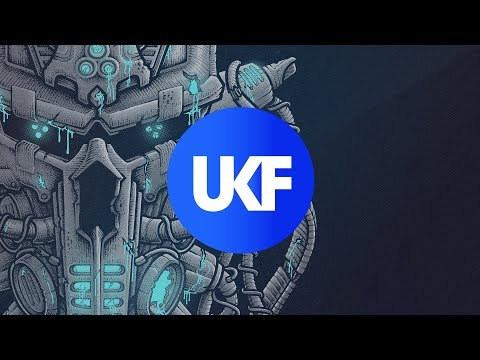 Pythius ft. Joan Franka – Run (Franky Nuts Remix)
AUDIO
0 shares
SIGN UP NOW & STAY LOCKED!Sign up to our newsletter to keep up to date with the latest streams, news, and events, all tailored to you.