Dan Gresham, aka Nu:Tone, is one of Hospital’s most established artists. As of this week he’s got four albums under his belt. The new one – Future History – is his best yet. In terms of how long it took to write, it’s his quickest, too…

“It only took about six months from start to finish,” he says. “In the past I’ve laboured over albums for too long – it’s really easy to get hung up on making everything as perfect as it can be but lately I’ve found that it’s more enjoyable if you concentrate on getting the vibes and music right in the first instance, and then leave the tweaking for later on. Hopefully the end result is something that sounds like I had fun in the studio.”

One thing we’ve noticed in particular about this album is Nu:Tone’s subtle but effective use of sampling, in particular on the track Oneroa, which features samples of birds taken from a beach in New Zealand.

“’I’ve always loved New Zealand, so it felt like a nice idea to include it on the album,” Dan explains. “I was sat on the beach with birds going crazy so I took my iPhone out and recorded them, and it just about fits in with the context of the tune” he said. “The opening track of the Nu:Logic album has birdsong recorded from the trees outside my studio back home so there’s something full circle about that particular sample”.

Goldie recently spoke out about sampling in this recent interview, and Nu:Tone shares the notion that while simply replicating samples is wrong, there are certain samples which are repeatedly used for good reason.

“Some samples come with baggage and some samples are just so well used by so many different artists that they become classic,” he explains. “Every sample is different in that way. I like to use samples that haven’t been used before but sometimes that’s impossible, especially with certain breaks which have been sampled to death, such as the Amen break.”

“I personally went through a period where I was really cautious about sampling, not wanting to cause myself or the label problems, and that inevitably had an impact on the kind of music that I wrote.  Eventually I discovered the world of recreating samples, which opens up a huge range of musical possibilities. Once you’ve remade a sample yourself, you can start changing melodies, chord patterns, shifting things into keys which work better for a vocalist, that sort of thing.”

Check out Nu:Tone’s favourite examples of sample craft below… Then check out Future History. You won’t be disappointed!

Sweet Stuff – Freaky (To You) sampled in Calibre – Hypnotise

“It’s a great example of a lovely sample; it turns it into a completely different track despite the fact it’s nothing too drastic. When you listen to the sample it’s hard to imagine that it wasn’t written for the track, it just sound effortless, in classic Calibre fashion.”

“It’s hard to say anything other than it just sounds amazing. This whole album is a masterclass in sampling, especially when you think about how many different elements there are in each track and each one sounds perfect. In fact, this album taught me more about sampling than anything else.”

“It’s just an amazing poem and when you listen to the whole thing in the context of when she was reading it it’s pretty amazing. I only clocked the fact that that’s where it came from last year – it’s always weird hearing things in a track and then hearing them in the original context, but kind of cool too.” 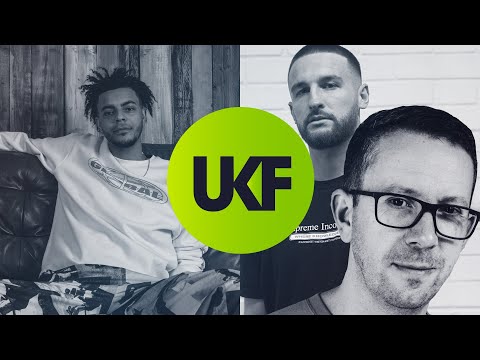 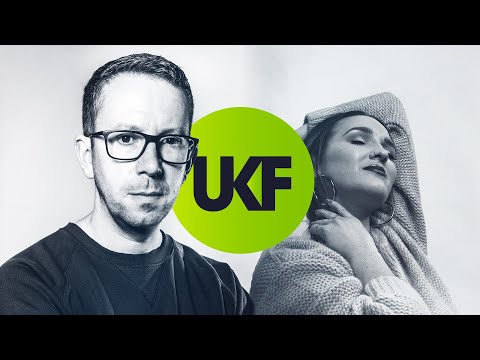 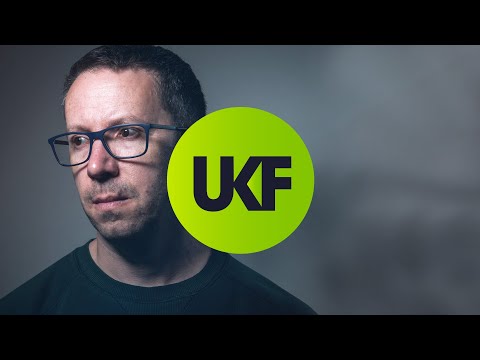 Nu:Tone – Jonas
AUDIO
0 shares
SIGN UP NOW & STAY LOCKED!Sign up to our newsletter to keep up to date with the latest streams, news, and events, all tailored to you.