Bensley: the man at the centre of one of the most interesting emerging artist stories in recent drum & bass history is about to show the world why Ram Records snapped him up exclusively with absolutely no previous pedigree or profile whatsoever.

A fine reminder that the best music really does rise to the top, his first ever public track – Fandango – was saluted on air to an audience of millions by Zane Lowe as a Next Hype World Exclusive on BBC Radio 1.

As we revealed in his first ever artist interview, Fandango was going to be followed by an entire album entitled Next Generation.

And here it is in all its 10 track glory. Available on April 27, this is an exclusive opportunity to sit down and soak up every sparkling second of Bensley – Next Generation. But hurry, this embed will self destruct at 2pm British Summer Time tomorrow, Tuesday April 21.

You will not hear this anywhere else!

Get to know a whole week ahead of release…. Then scroll down and sign up for a chance to win a signed copy of the album on CD and vinyl. 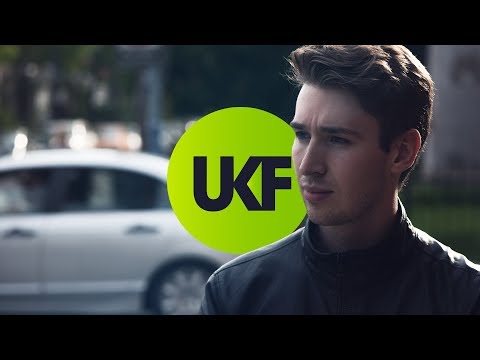