Some producers choose to go beyond the call of duty and share their knowledge with aspiring producers via self-made production tutorials posted on their YouTube accounts.

We salute those who are magnanimous with their studio secrets and reckon they deserve a show of appreciation, so here are five in particular who share their sonic studies with the world. If ‘learn how to produce like a boss’ is on your New Years Resolution agenda next year, make these production tutorials your first port of call!

The young German-born producer who produces everything from drum & bass to electro to dubstep features a series called Studio Time on his YouTube account, in which he shares tips on how to do all kinds of funky stuff in the studio from chopping vocal to mastering tracks.

His videos feature step-by-step how-to guides complete with voiceovers courtesy of the man himself and even a few unreleased tracks of his own chucked in for good measure. Whilst a good magician never reveals his secrets, it seems Virtual Riot is more than happy to do just that.

Kill Paris has been quietly uploading a whole range of tips and hacks over the past few years. His unique, glitchy sound, which is instantly recognisable, is now becoming easier to replicate thanks to these tutorials.

The series has been developing with pace since 2011 and each episode breaks down the know-how for particular techniques clearly and succinctly. With a clear aim to help aspiring producers with their production speed and overall consistency in the studio, Paris once again lives up to his name… He’s killing it.

With a handheld camera and interspersed chatter with the likes of fellow producers Smooth, Billain and Neonlight, InsideInfo’s series of tutorial sessions are more informal but arguably one of the most entertaining ones found on the internet for drum & bass heads looking to get an insight into production.

Studio footage is interspersed with footage from other random parts of his day, including a trip to a kebab shop and a walk in the woods with his pal Smooth, making each episode thoroughly entertaining viewing.

Dodge & Fuski’s series of dubstep tutorials is one of the most established around, with the first instalment airing three years ago and the latest as recently as five months. Along the way, they’ve covered everything from how to make drum sounds, basslines and even falafels. Yep, falafels.

As you’d expect from Disciple dons, their videos are polished, informative and entertaining – even when they’re just laying down guidelines on how to rustle up the perfect hummus-filled wrap.

Oldies but goodies: Wilkinson has used tutorial videos to demonstrate that a bassline can come from pretty much anything – even a hoover or a blender. The RAM Records linchpin begins by recording the chosen household item in action before incorporating the samples into mean sounding drum & bass tracks.

On a more serious note, Wilkinson has also taken Gigwise’s one hour production challenge, in which he is challenged to make a tune against the clock. Overall, we salute one of the most renowned producers in drum & bass for his eagerness to share his tips of the trade with the masses.

These are the tip of the information iceberg for budding producers. There’s a whole wealth of information out there. Including creative insight in our own Music Makers series…

Cognition is the sound of Wilkinson at the very top of his game. Here’s why…
WORDS
18 shares 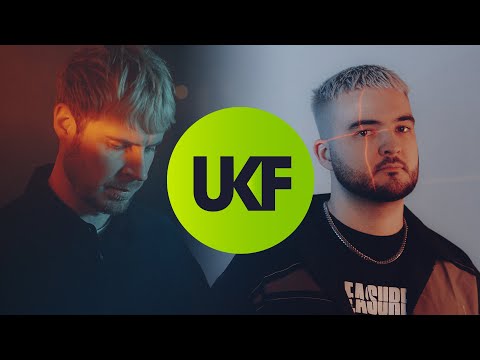 Wilkinson & Kanine & Clementine Douglas – No One Else
AUDIO
0 shares 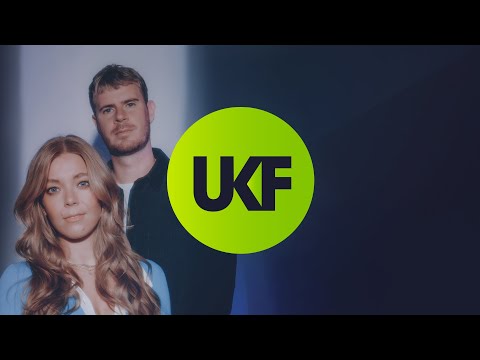 Wilkinson & Becky Hill – Here For You
AUDIO
0 shares
SIGN UP NOW & STAY LOCKED!Sign up to our newsletter to keep up to date with the latest streams, news, and events, all tailored to you.