Aliases in the internet age are harder to lock down than a Glastonbury ticket. Game over the second someone slips a deet: the entire world knows and the hype flops quick and fast.

Then there’s the anomaly that is Dawn Wall. An act who have maintained their shroud of secrecy so tightly and successfully we are still none the wiser exactly a year since they/he/she first appeared on UKF.

The rumour mill continues to churn fervently on key forums and boards and one thing we do know is that Dawn Wall is definitely more than one person as proved by many Friction broadcasts and their own Tweets.

Pages on Reddit and DNB Forum make for really interesting reading as eagle-eyed fans are correlating tweet locations to rumours and spotting things like tattoos (the main clue that’s been the downfall of Dotcom’s Marshmellow’s alias) Some names pop up in discussions a lot more than others – we’re talking to you Lomax, Sub Focus, AI, Original Sin, Fresh and Rob Swire. This is largely down to a telling clue on this SkankandBass post.

Meanwhile on DNB Forum, Ant Tc1 has stated that AI definitely aren’t Dawn Wall and Sub Focus’s UKF interview from 2014 has been thrown around as evidence it could be him. Another rumour that can be linked back to one of our interviews is Crissy Criss who told us “I’ve got another alias planned as well. I’m not going to tell you any more about it. But if you see someone DJing and you think ‘that looks like Crissy Criss!’ It probably is me! It’s very early stages… I’m not going to say anything more about that. I’m waiting until someone identifies me behind the decks and ousts me!”

Tattoos and timeline considered, Crissy is another contender to add to the list.

But the best thing about this alias isn’t the identity itself: it’s the fact that even when Dawn Wall’s identity is finally revealed the hype isn’t likely flop because the music is so well produced, restrained and timeless. Another cool twist to this story is that artists from ALL corners are being considered and discussed. When was the last time the merits and abilities of AI, Pendulum, John B and Original Sin were all discussed on a level plane? There’s been no senseless subgenre snobbery and artists are being considered beyond the rigid boxes we as fans often restrict them to once they’ve established themselves in a particular field be it jump-up, pop or beyond… This has to be a good thing.

Back to the future and Dawn Wall’s Twitter suggests new material is likely to drop any time soon. We can’t wait to hear it. In the meantime, here’s the debut Dawn Wall upload from June 10 2015. A year and six days later the mystery continues to confound us…. 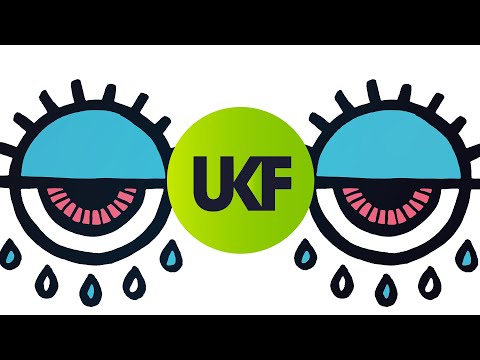 Dawn Wall – I Should Have Been There
AUDIO
0 shares 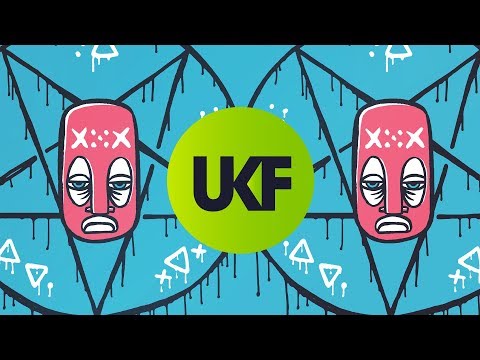 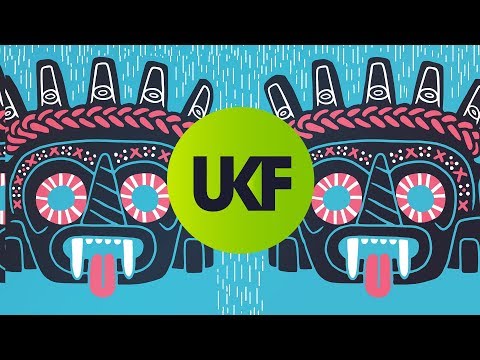