Santa’s adding his final packages to the sleigh and preparing for his annual house raids.

Parents are wrapping up the final presents to put under the tree.

Slackers are running around the shops wondering why the dickens they hadn’t got their shit together earlier.

And some of us are out partying because Christmas Eve had mercifully landed on a Friday.

UKF, meanwhile, was uploading THIS:

Classic uploads don’t get much bigger than Modestep – Feel Good. 22 million views and counting, Feel Good is where it all started for Tony and Josh. We collared Tony to get his reflections on this four-year-old career-igniter… We came away with some exclusive news about the album too!

“Feel Good was a weird one, looking back… We wrote it in Josh’s bedroom. He was working in Apple, I was still in uni. Making music was all a hobby and a bit of a laugh at the time. We were just doing something we enjoyed. UKF put it up on the channel and off the back of that Radio1 got involved so yeah… This song kick-started our career! It gave us a platform to play out and write music professionally and started our lives as now know them. I think a lot of it is down to right-place-right-time… We’re so lucky that it all happened this way! Obviously it’s very close to our hearts and plays a massive role in every single set we play… Regardless of which version we play.

For a long time we played the original version. Then we switched that for the Document One remix. We’ve also made a VIP of it that is only we have copies of. We’ve actually reworked pretty much all of our songs recently…”

“We’ve got brand new versions of everything actually. Because our new album is so different sounding, we’ve had to touch up the old songs so they fit in our sets. It’s all been reworked and redone. As always with Modestep live, expect the unexpected – new bits, new VIPs and new switches. We want to sound like a proper band and not just playing singles.

And we really do feel like a proper band now. The last members were great, but they only played with us live. These new guys are really into the music. They love it a lot. That’s important. They’ve helped out with jamming and concepts and sent over ideas. We feel lucky to get them on board. They’ve made the album come together in one piece.

They’ve also kept us sane as we’ve locked ourselves in a little room going over everything time and time and time again! We’ve really strived to make sure everything is perfect. That’s the difference between this album and the last one… The last one felt very rushed, it felt like an anti-climax. There was so much pressure to finish it we didn’t have time to work on the sound we wanted. This is the complete opposite.

We want to show people what Modestep is all about. We’re a proper band now and we can’t wait to deliver the new music. Expect the first signs of it in the new year…” 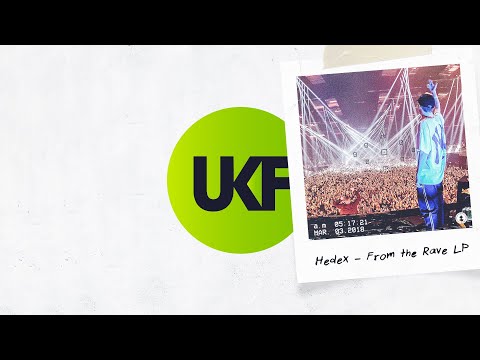 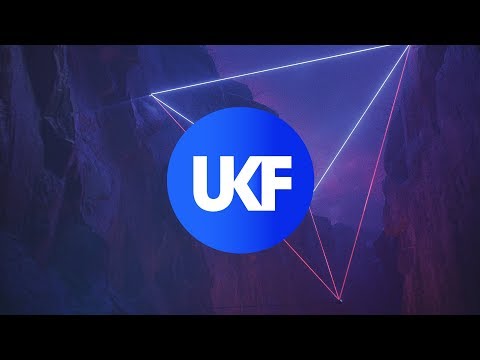