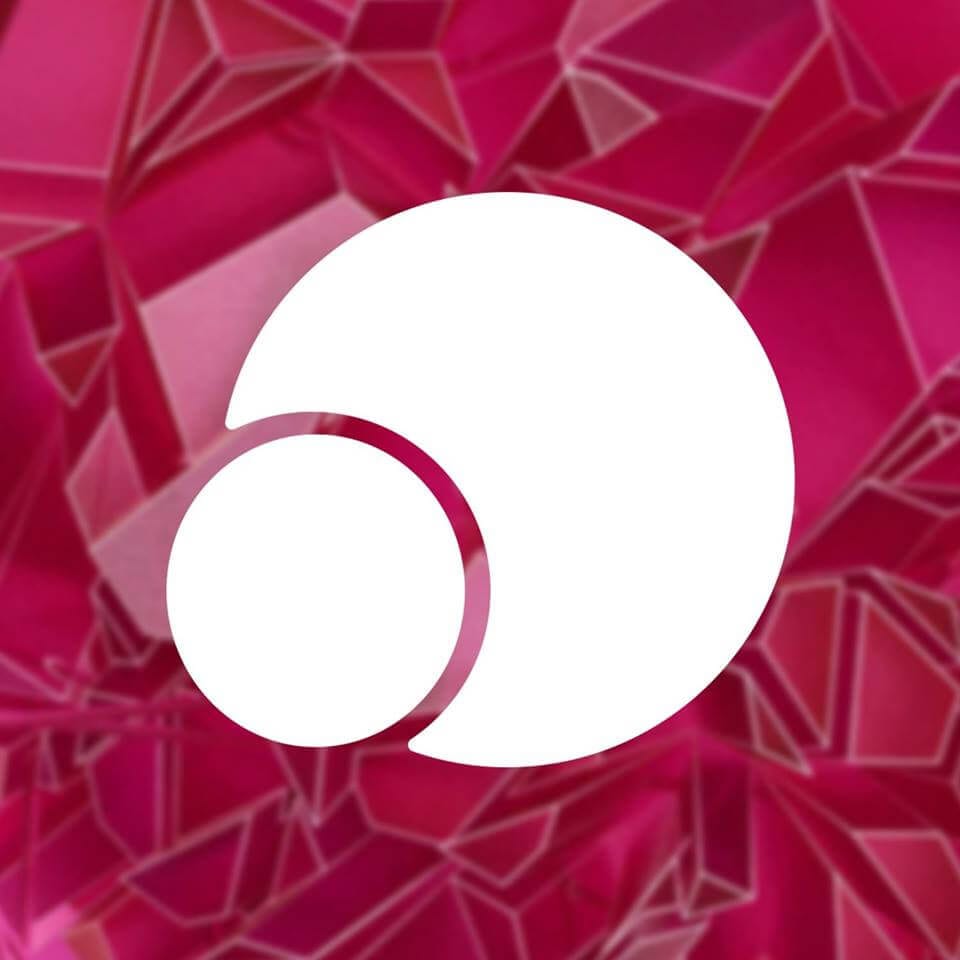 It began as an idea between friends to throw a party… But very quickly developed into something much bigger.

This is the story of Dutch drum & bass label Differential. A label that takes root in a group of friends’ shared passion for deep and soulful drum & bass and a desire to share it with the world. It’s the stuff many sesh daydreams are made of, but the reality isn’t quite so simple. Setting it up is easy. Getting it out there and keeping up momentum is another challenge altogether.

One year, eight releases and a fair few Beatport top 10 positions deep, Differential are definitely rising to that challenge and look set to develop things even more this year. The label already features the likes of Hyroglifics, Nexus & Tight, Imba and Monrroe in its hall of fame and they’re heavily championing a lot of new gen names such as Brainwork, Leniz, Petroll and more.

More exciting new talent will be championed on their ninth release due this week; a V/A EP entitled Discourse. To find out more about the release and what comes next we called up Niels Haans, Casper Borgman and Pieter Speelman who, along with Mike Doldersum and Jeroen Vos, run the label. You might recognise Pieter best as Dustkey, he appears on the Discourse EP alongside Madster, Linear, Edlan, Flex and Chrizzor. Here’s what we learnt…

Since the start in February 2018, the label is now on its ninth release. Quite an achievement. How does it feel when looking back? Did you have a busy year?

Niels: To be honest, we’ve actually done less releases than initially planned. We really wanted to go for quality. It helped to make each release a bit better. Eight releases in the first year seems like a pretty good number. We’re really proud of the result.

Casper: I don’t think anyone expected us to deliver this quality within a year. The reception has been amazing. Before that, some songs got moderate attention – the remix EP, with the help of known artists, really put us out there, like: ‘we have done a couple of decent releases this year, and we are here to stay’.

How did you guys start out? Was there any particular moment when you decided to start the label?

Pieter: The sound that we represent now is something we’ve missed in Holland at the time. The idea evolved from wanting to host a party into starting a label.

Niels: We’ve been playing with the idea for a while to release music. Knowing everyone’s skillset, ranging from the artworks done by our designer Jeroen Vos, the production skills of Mike Doldersum (Petroll / A&R) and Pieter, and also my legal background, as well as the organizational experience from Casper and Pieter, served as a basis.

Setting up a label… where to start?

Niels: Before we got started, we already knew what each one of us brought to the table. We knew which tasks would be delegated to who etc. Everyone helped with the distribution. We collectively looked for different (music) platforms on the internet and said ‘this is something that fits us’. Jeroen started with drawing concept art, then we reviewed it and made suggestions etc.

Casper: We really envisioned our whole range of skills and aimed to make it a fitting whole.

How do you go about making decisions together?

Pieter: We usually vote about big decisions. It’s important for everybody to have their say. In regard to very important matters, we take our time to individually think things through and vote at within a couple of days.

In terms of difficulty, how hard is it to set up a label these days?

Pieter: It’s very easy to get started, but the tough thing is to keep everything a constant, that’s the challenge.

Niels: The start, like Pieter said, is the easy part. Keeping everything sorted is harder. It’s like caring for this baby. It isn’t something to be hyped up about, then just to put it away again. You have to keep giving it attention and time, and then it can grow into something beautiful.

Pieter: There’s effort and time involved in this. Getting up to that consistency is our goal for the label. I’m coming from a very lowkey melodic label with international artists. We started with the best intentions, everyone was still very young. The guys who owned the label eventually didn’t have the time anymore once they started their careers, so they ended it after a few years.

The remix EP clearly is one of the milestones. What else would you also describe as a milestone?

Casper: Our first event called Sessions felt really special. We hosted at Vondelbunker in Amsterdam and ended up having a packed venue. Despite keeping promotional activities on a low, because we knew it would be an intimate occasion. The atmosphere was perfect.

Niels: Artists who released on our label came to perform, and the night represented the sound we’ve created last year. It was a really personal experience.

Pieter: We started out with this, because we wanted to host parties. Seeing it happen during that night without problems was something fantastic.

Casper: One fan, called Blake, even took a flight from U.S. to be a part of it, which made it really special.

Pieter: He actually was the first guy at the door. Shout out to Blake, you’re a real hero!

Niels: Also, generally speaking, when going to parties and encountering complete strangers who recognize you and love the label – that’s really satisfying. When our remix EP arrived at the seventh position in the Beatport releases, we we’re among the big names, like Critical and Hospital Records. It gives a lot of validation and reasons to be proud. We’ve worked many months to get there. Achieving this felt really good.

With quite a large group of people involved, how do you make sure that everyone is going in the same direction?

Pieter: By discussing everything and aiming to take everyone’s opinion in making decisions. It isn’t always easy, but we aim for clarity in deciding on what we exactly want. At A&R, we’re as blunt and forthcoming as possible in our sharing our opinions After a year, there’s a growing sophistication in our vision for the sound that we want to represent.

Niels: Even if we cannot agree, then there’s the majority of the vote. Real disagreements are rare. We want to give everyone an equal voice within the label.

Some of the artists on the label are doing their first release. Is this also a matter of helping promising talent to take those last, often hardest, steps?

Casper: Yes and no. We often simply say their material isn’t something we’re looking for, but if it resonates with us, then we also give this kind of guidance.

Pieter: We’re honest if there isn’t enough interest, but we always aim to leave artists with constructive feedback. I think that there’s a special place in hell for people who simply reject someone without second thought or explanation.

Niels: We always aim to give some sort of feedback, even if it’s brief. In the end, we’re a music label, not an educational institute.

How much is everyone involved in these decisions beyond A&R?

Pieter: We are free to make the decisions on our own, but everyone gets a chance to have a say

Casper: I’m not a producer, but when I really like something, my opinion counts too to a certain extent. It’s good to have something like this. My feedback represents the average listener and I think that’s important too.

Can you share more about the upcoming Discourse EP?

Niels: The EP will feature five tracks with three artists we already worked with, as well as three fresh names. It might sound illogical, but that’s because there are two collabs on it, an old one and a new one. There’s one song on it by Madster called Nerf This. It led to a lot of discussions internally, but it’s really cool. An unexpected addition, with a very strong idea behind it.

There’s also a tune included by Linear. Without going into details, we’ve been sitting on this one for a while, because we wanted to make it fit with the rest. Meanwhile, Linear has sent us another EP with a collaboration. We already decided to release it after this EP.

Pieter: We’ve been holding onto this track by Linear for a very long time and I am very pleased to see it getting a release, because it’s rock solid in my opinion.

Casper: The upcoming one by Linear sounds like a whole new subgenre, I’m sure people haven’t heard anything like this before.

Pieter: During the summer we’re planning on doing another big compilation album.

How many tracks are you aiming for?

Niels: About ten tracks. This still really depends on what we will receive from artists.

And how about another label night?

Niels: It’s safe to say there will be a second event, but the ‘when’ and ‘where’ is still up for discussions. It probably will be near the end of the year, but we are still working on further details. One thing is for sure: there line-up will again be filled with artists who represent the Differential sound….

Discourse EP is out now on Differential