The UK rave titans’ sixth artist album The Day Is My Enemy has also kick-started the return of the mighty KillSonik.

Famed for their heavy-hitting, thrash-happy, jugular-aimed dynamics, the duo were last spotted remixing Linkin Park in 2013.

After almost two years of studio hibernation and behind the scenes business, the MTA-signed partnership mark their return this super-sized breakbeat-bulged take on The Prodigy – Wild Frontier, a track they co-wrote themselves.

Less than two weeks remain until The Prodigy unleash the entire album. And it’s shaping up to be quite the beast. Pre-order it on all sorts of tasty formats on their website. And stay tuned for more details on the return of KillSonik! 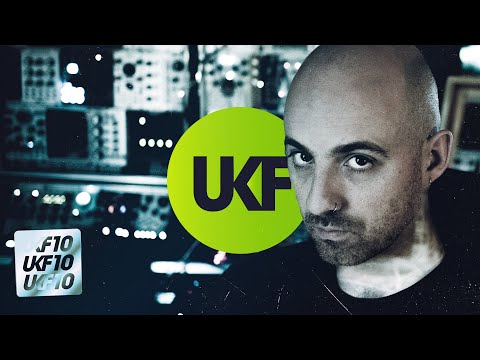