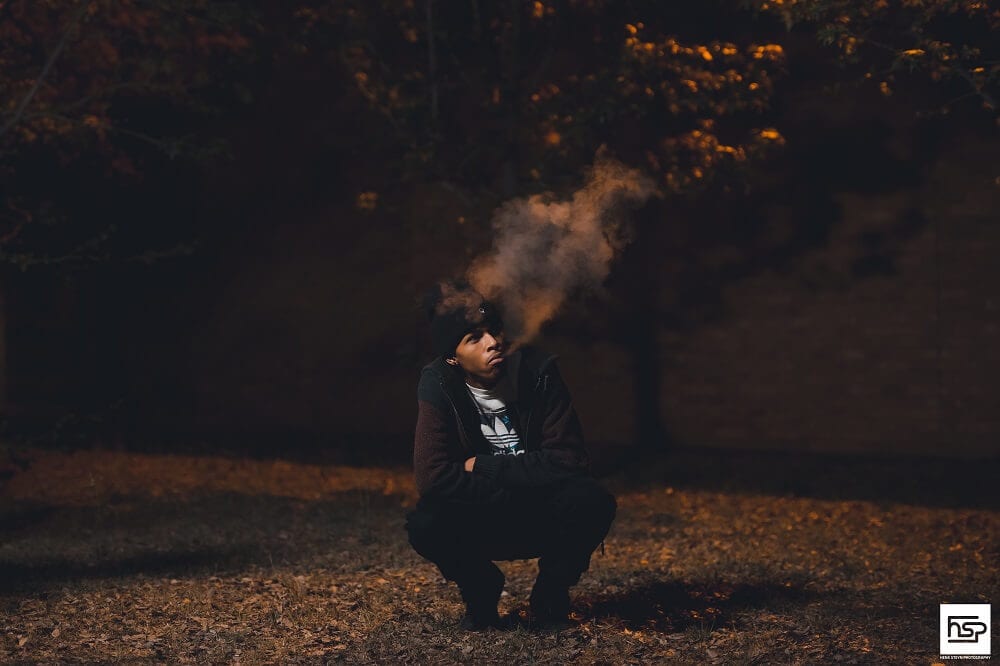 Hailing from Pretoria and first slipping onto our radar in 2014, Chee’s been steadily stirring a deep bass cauldron for several years… Currently touring America and getting support from some of bass music’s most respected artists, his cauldron’s beginning to bubble over.

All flavours are welcome in his bewitching brew: From wonked-out halftime to full-throttle crossbreed drum & bass via bass house to dubstep, he’s experimented with an array of styles, all with a distinctly haunted, off-beat twisted funk signature that gets sharper with every outing. He’s even got a percy stash of breakcore in his body of work, although that’s not seen the light of day quite yet.

Many key Chee releases have seen the light of day lately though. His Noclu collaboration Get Hot has been living up to its name throughout the summer (now with added heat from an absurd G Jones remix) while the string-twanging space jam Shwift caught the attention of Noisia, Moody Good and The Glitch Mob.

Now in the wake of his most recent release – the gritty angular funk of Pressure – his most substantial EP to date is just on the horizon. His US tour kicks off tonight at The Belasco in LA with Proko & NastyNasty for Bassrush. We caught him just before he flew west…

Yeah I was like 17 years old. My last year in high school. It was very cool to have my first single on UKF because UKF and dubstep was my life for many years. Guys like 16 Bit. It was a dope time!

You’ve been to some mad sonic places over the years between then and now. Mad crossbreed stuff with Counterstrike, some really cool halftime beat and everything in between. Run us through your development.

I’m very inspired by Squarepusher and Amon Tobin. All those dark characteristics, whatever genre I’m working on, comes from there. Other than electronic music I was into hip-hop and producers like Timbaland and Swizz Beatz. So the halftime sound has that perfect mix for me. It’s like the perfect nostalgic trip down memory lane with super futuristic sound design. I’ve been making a lot of halftime. I’ve done dubstep. I haven’t made any drum& bass for a while so I need to get back on that. I’m also messing around with breakcore, techno and bass house.

It’s an overwhelming experience. Experimental electronica on this level can be too much for some people. The only track many people stop at is Window Licker. But I’m noticing nowadays that people are getting into it. Drum & bass is the perfect way to get into it, too. It’s got the speed and sound design, it’s a cool entry point to set you up for that style.

Seeing Squarepusher live converted me. Feeling it in a room. That intensity.

Oh fucking wow, I’d love to see that! I’ve never seen anything that experimental live. We don’t have as many live experiences on offer in South Africa. I just played at a festival Oppikoppi, one of the biggest ones here. Flume and Joey Bada$$ both absolutely killed it. It’s rare to have guys like that here but when people do come out to tour here we always crazy for them.

We’re spoilt over here in Europe…

Yeah people go ape shit here. We just found out Break is coming to a festival called Twilight. They’ve been trying to get Break for years and he’s finally booked. People are going insane for this. Just one DJ who you probably see lots in the UK. We had Ivy Lab over here lately too. Again, people were going fucking crazy for them when they were announced. I ended up working with Lawrence in the Red Bull Studios.

We’re working on it. You’ll only hear it in their sets or mine. We played a demo of it and everyone lost their shit.

People are losing their shit to Get Hot. What’s the connection with Noclu?

We both ended up on the UKF compilation in 2014. Then we ended up on a Bygore Fresh Blood compilation the same year and then we became internet friends and ended up making tunes. Get Hot has been done for like over a year. We’ve got our own VIPs of Get Hot. It’s been doing the rounds – I get mad videos from all around the world of people jamming to it. It’s insane.

Two separate VIPs… How do they differ?

It’s really interesting because we both manipulated the same things but in our own way. His goes on more of his signature eastern sound while mine has a typical Chee glitchy sound.

Then there’s the case of Shwift…

Yeah that was wild dude! It got such an intense response. I didn’t expect anything like that at all and was an honour to be part of the Saturate album. I’ve been into Saturate Records from last year and had been messaging them and sending them things for a while. The minute they sent out that album I had Noisia, Moody Good, Ed.It from Glitch Mob all hitting me up. It was frightening. I thought I was dreaming. These are people I look up to, it was mindblowing.

I have a finished EP coming very soon. It’s going to be my biggest yet and it’s very different. It’s more melodic and takes you on a journey. I’m also heading to the states. I’ll be there by the time people read this.

Your first US tour. Have you got an American bucket list?

For sure! I want to try a Taco Bell and Shake Shack. I’m not sure about the imperial system and measuring in miles but that’s not much to worry about when I’m checking out the beat scene and Stone’s Throw and Low End Theory and all that stuff. This is where so much of my favourite music comes from, there’s many things I want to check out. 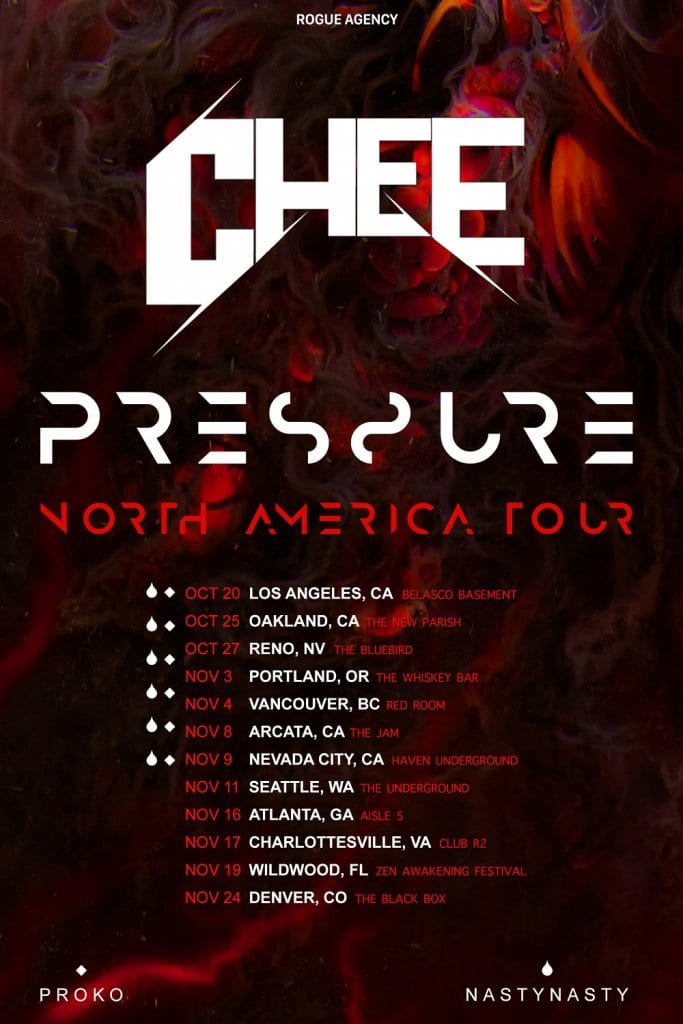 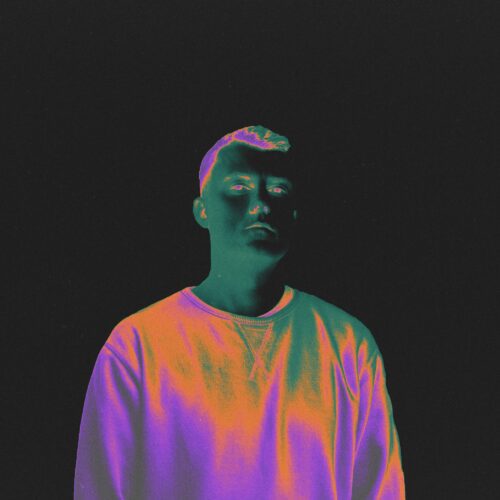