Every good album comes with at least one strong story. Not just the narrative you hear through the tracklist but the background tale that’s inspired the artist to write it in the way they have.

Keeno’s second album Futurist definitely has that: sonically the album continues the rich vein of unique, ever-accelerating fusion he established when he emerged four years ago: classical rudiments, songwriting and emotional and rush-caked dynamics. But the time and space he wrote it in couldn’t be further from his original starting point.

Under his own – and his school’s – heavy-handed, time-soaking discipline as an aspiring musician since the age of eight, Keeno’s time has always been under a tight lease with commitments coming from all sides. Until he started writing Futurist and album that marks a paradigm shift in how he approaches, organises and enjoys his life.

The latest in a long line of future-focused Hospital releases (S.P.Y – What The Future Holds / London Elektricity – Remember The Future / Logistics, Nu:Tone and Commix’s Future Sound Of Cambridge, The Future Sound Of Russia, Tokyo, America….),we were original going to use Keeno – Futurist as a gimmicky vehicle to ask his forecasts of our own future.

The conversation, however, took a much more personal and revealing tone. Something that the 22-year-old Englishman has always been keen (not sorry) to portray. Get to know…

The people who support my music literally pay my rent. I have a duty to be very transparent and honest

You must have started working on this straight after Life Cycle?

Almost! After the Preludes EP was wrapped up, last year, I looked back at the tracks that didn’t quite make it onto Life Cycle and reinvented them. So I finished those tracks and moved back to my mum’s house for a while in the countryside. I had peace, quiet and much more space to write. That was when the album really got going. It was a very natural thing to do; I could work alone for three/four days a week with no distractions working out the best possible way to present my music.

You quit your studies to do this, too, right? Last time we spoke you said you wouldn’t do that…

That must have been full-on!

Yes it was pretty tough but I’ve had that those types of demands on my life from a very young age having gone to boarding school and only getting a few hours a week to go home. So it wasn’t much different to how I’d normally lived my life. What I didn’t realise is that it’s not how other people live their lives! So I addressed the situation and found – for the first time in my life – I had time and space to think about the future. What I wanted to do, who I wanted to be and how I was going to do it. This album is the start of where I want to go; it’s a statement on my direction and vision.

What’s interesting is that you can’t hear those time restrictions and constraints on Life Cycle which was a really impressive debut statement of intent!

Thanks. Music has always been my outlet and was never hindered in any way about how my time was managed. The music was what created much of those pressures in the first place. So my concern was that having the extra time and space would affect my writing. But it didn’t, it’s just allowed me to organise my life surrounding the music. Things like timetabling, budgeting, invoices and all the other things an artist has to do when running their business.

The necessary dry side of the dance that few DJs discuss…

Yeah I try to be very open and inclusive about all my activities because that’s the reality. I don’t want to be a faceless, nameless entity that provides you with musical stimulation from time to time, especially on social media. I want to say ‘this is me’ and engage with people who are an active part of life – the people who support my music literally pay my rent. I have a duty to be very transparent and honest with people because of this.

That can show a vulnerable side…

My music does too. It’s very vulnerable and exposed anyway; I don’t hide behind it, it’s hugely personal and I hope that’s what people who enjoy my music can hear and feel and identify with.

Totally. You’re also singing on this album aren’t you?

I am. But not real words, it’s all backing vocals and textures. I bought a vocal processing unit called a TC Helicon Voicelive 3. It’s got a really cool vocoder that turns my voice into a synth. You can link it to a MIDI keyboard and play my own voice.

Cool! Did you have any creative stumbling blocks along the way?

Probably the whole process of wrapping up the album and compiling the long list – around 23 tracks – and working it out into a selection and honing them down again to make it sound and feel like an album rather than a collection of tracks. That stage took longer than writing the album itself.  Finding the right collaborations for the tracks was also a long process. It took the entire project to sort out. I knew the voices and collaborators I wanted but finding them wasn’t such an easy decision. I’m so proud of MC Fava, Whiney, Phase, Oscar Corney, Alice Gasson and James Everingham. They all fucking smashed it on the first take!

Well Oscar is a folk singer who’s never worked on electronic music until now. He’s from Cambridge and has a magnificent style that’s unique to him. Alice is from Manchester, she’s classically trained and knows one of my friends from university. She wrote two amazing songs in the space of two days and blew me away. Then there’s James Everingham; he’s only 17 and so talented. He writes demos for 8Dio who do these enormously detailed orchestral VSTs. He’s incredible! I found him by chance through Soundcloud and I wanted to get him on a project for ages, I knew our styles would complement each other. I sent him the drop for Dream Sequence, he found this really spacey introduction and matched it up and it just worked perfectly.

Nice. So I was going to base this whole interview around your vision of the future but you’ve given us something much more personal. Still… What is Keeno’s forecast for the future?

When I think about the future at large, it’s capabilities of technology that excite me as I’m sure they excite all of us. Virtual reality is a huge shift but I think it should be handled pretty carefully. It could screw up people’s perception if not dealt with properly. Reso told me about someone who’s called Post Traumatic Stress Disorder from a horror game VR! AI will become a lot more every day and we’ll have to interact with it rather than hear about it. The one thing I hope will happen will be the dawn of electric automated transport. It’s controversial, though… If a car can avoid killing five people but will have to kill its one passenger to do this, what will it do? That’s a moral minefield. And once we can get past that then congestion and pollution will be affected hugely.

Of course, that would be ideal. But this is more of realistic forecast on where we’re likely to be going in the next few decades. There’s a lot to develop before it becomes commonplace but it’s definitely part of the future we’re all heading into.

Back to your future. It sounds like you’ve got some music left over from Futurist, will you do the same thing you did with the Preludes EP and reinvent some of that for the next project?

The best thing for me to do is to put them aside for a while and come back to them with a totally different perspective and not just a drum & bass one. I love sitting in front of the computer pressing buttons but it’s not how I will always write music. I love sitting at my piano, I love writing things down by hand. I need to get back to do that and make sure I don’t get stuck into a routine. So I’m spending time writing in this way and work out how to craft it into a release. I already have something that will – hopefully – develop into an EP length of body of work that’s a continuous piece of music in four movements. But that’s something to reveal in the future….

Keeno – Futurist is out now on MedSchool: Support 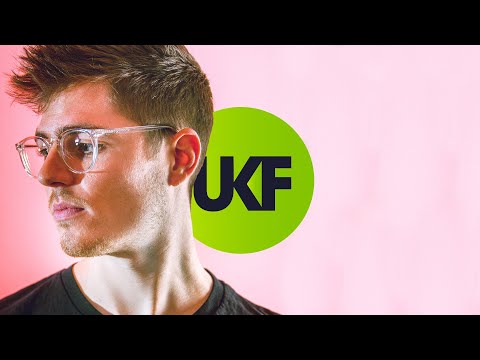 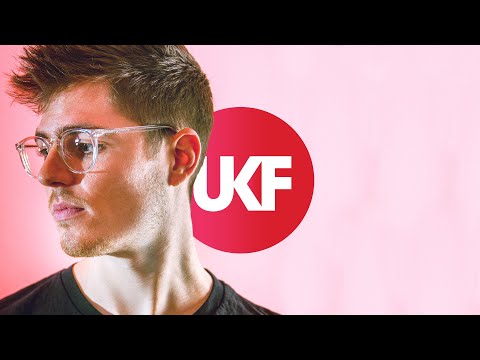 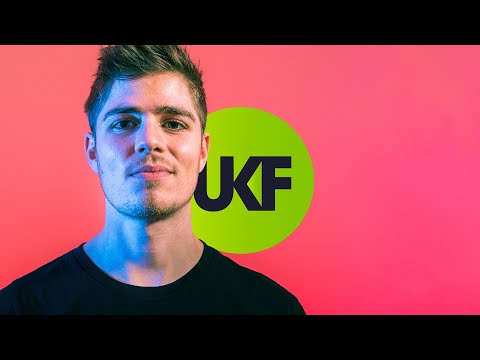 Keeno – I Wonder (ft. Ellie Madison)
AUDIO
0 shares
SIGN UP NOW & STAY LOCKED!Sign up to our newsletter to keep up to date with the latest streams, news, and events, all tailored to you.