All uploaded within the space of a year, it’s been a big 12 months for the UK duo. As they confirm completion on another boundary-bashing, tempo-torching EP just last week, we reckon there’s even bigger material to come.

We called the boys up for the stories behind each of the tracks to understand more about their approach, their influences and their development…

The coolest thing was the live version of this with Leshurr doing this with the Philharmonic Orchestra on the BBC Proms!

We were going through a really creative transition from our original dubstep sound during this time. We felt we had the technical side nailed, but we felt the musical side needed work. So we took some time out to dig deeper and understand more about the musical structure of our tracks and this was one of six tracks that came out of that period.

It started off as an electro/complextro track. We spent two weeks on it and ended up completely hating on it. Then we stripped it back and changed one or two of the elements and it came together. We finished off the EP, sent it to MTA and they were loving it. We were over the moon. Lady Leshurr’s vocal came after… We recorded it in Chase & Status’s studio, which was very surreal at the time. We’d never had this type of exposure and support before this; DJ Fresh was supporting, it made the BBC Radio 1Xtra playlist, got support from Mistajam and Annie Mac. But the coolest thing was the live version of this with Leshurr doing this with the Philharmonic Orchestra on the BBC Proms. It was incredible.

There were a lot of comments on the YouTube upload about what genre this is. We don’t even know how to categorise it ourselves! We had the drum beat, put those nice organ sounds over it then put Tiffani’s vocals over it. Madly, we’d recorded her vocals for an entirely different track but they turned out to fit so much better over this. Her original vocals were for the other track on the same EP this was released on – Get Down – but her voice sounded so much better and more natural on this. It was actually MTA’s A&R guys who suggested it. They came to the studio to see how we were getting on with our new EP and asked if we’d try it out. At first we weren’t too keen, but they were right; it just worked! There’s something about her voice which really fit the track.

We’re not so much about dubstep any more, but we’re really happy with how this – and No Way Back – finished and really wanted it to find a home. We wanted to give it to our fans who’ve stayed with us since we were just dubstep back in the day. It’s still a big tune for us in our sets now when we progress from house to electro to dubstep. We actually wrote this for the first MTA EP in early 2012 but it never ended up on the release as we’d written more tracks. It’s a personal favourite of ours and wanted people to have it for free.

We sent Culprate a message a few years back as our studios weren’t too far from each other, plus we love his music. He got back to us and our work together was effortlessly fun. Sometimes when you do a collaboration it doesn’t quite work; you don’t gel or communicate properly. But with Culprate it was a joy. We got this one done in a day and ended up with a whole EP. Sadly because of commitments to our own releases, the EP didn’t work out. Culprate took McFunk and we took No Way Back. We weren’t supposed to be featured on McFunk but we ended up being credited which was a nice surprise. Another track that came out of this collaboration was Drop which is coming soon on a Never Say Die compilation. You can download it for free right now… 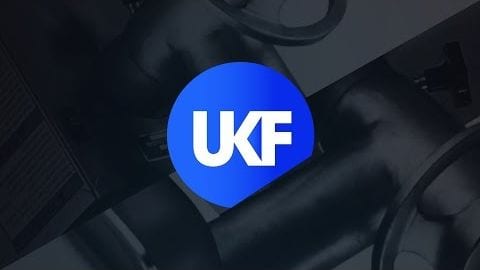 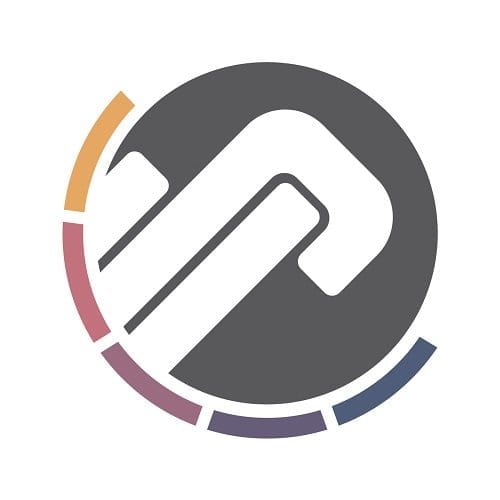 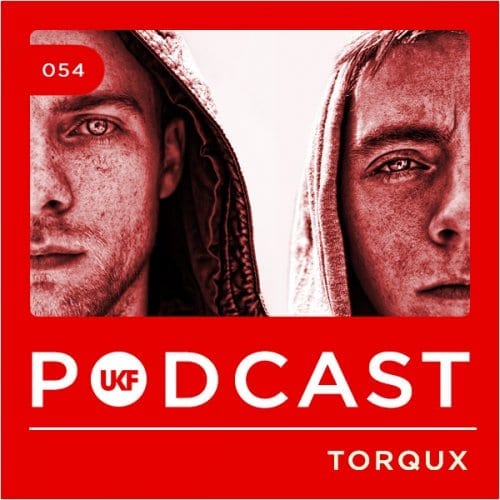 UKF Music Podcast #54 – Torqux
PODCAST
39 shares
SIGN UP NOW & STAY LOCKED!Sign up to our newsletter to keep up to date with the latest streams, news, and events, all tailored to you.