I think it’s great that now people are taking a step back and stripping dubstep back. It’s like it’s getting more of an identity again.

We’ve always been impressed by Trolley Snatcha’s output. His latest release on Never Say Die is no exception. Featured on the imprint’s Black Label Vol 2 collection, Fuck You Looking At has a unique, distinctive sound, gaining Snatcha firm ground since his recent departure from Dub Police.

We caught up with him to find out about his inspiration for the EP, the highs and lows of managing musical OCD and his current perception of the dubstep scene: past, present and future…

Firstly, some background. It comes as no surprise that Trolley Snatcha (aka Zack Kemp) ended up in music. He recalls receiving his first jungle tape pack at the tender age of six!

“My child minder’s son copied it for me and I used to play it on my Walkman. I can’t remember what it was now but I guess it all started with jungle. My dad was into music so I sort of grew up with rave culture, it’s always been around. Now people are pushing that sound again, it’s a positive thing.”

With jungle finding a new name among a more diverse range of current music scenes (see our feature on Bladerunner for a perfect example), we wanted to find out what Snatcha thinks about dubstep and where that’s heading… Does he think, like us, that it’s becoming more subversive again?

I think now it’s being reinstated because a lot of fear was put in to a lot of people and due to the nature of the situation, the feeling was to either jump ship or stay with it and see what happens.

“I think people are starting to care about it again, it’s back to how it was four or five years ago,” he explains. “Once any type of music or popular thing has its time, there will be a certain point where everyone wants a piece of it. Through that you kind of lose the edge of why it was exciting in the first place. I think now it’s being reinstated because a lot of fear was put in to a lot of people and due to the nature of the situation, the feeling was to either jump ship or stay with it and see what happens. I think it’s great that now people are taking a step back and stripping it back, it’s like it’s getting more of an identity again. There’s a night in London called System run by Vivek and I’ve wanted to go because people are really behind it because of its energy and stripped back basslines, that’s what it’s about, things like that are what get people excited again.”

Snatcha has always stayed true to his raw, bass heavy sound and musical influences. For him writing music is much more of an obsession than a need for recognition as an artist…

I get embarrassed if people compliment me on my tunes! So I try to distance myself from the artist thing because making music I enjoy is more important.

“I don’t like the whole artist thing,” he states. “I get embarrassed if people compliment me on my tunes! So I try to distance myself from the artist thing because making music I enjoy is more important. I’m always making a multitude of music under one alias or another; it’s not about sticking to one thing but sticking to your taste… But I do think that other people are just trying to hear what the next big thing is and saying ‘Yeah lets do that.’”

Scratch Zak’s surface even further and he gets deeper again. To him working for the love of music is not always as easy at it sounds; Illustrating his own style of production, he explains that he might love something one minute and then hate it the next.

“I like a lot of music, I’m interested in sound design and I can’t stand writing the same tune twice,” he explains. “I can’t really sit there and do something I’ve done three years ago because in my mind I’m not being creative. I produce a lot of tunes at the same time, it’s like my secret weapon and downfall at the same time.  I’ve got hundreds of unfinished files / starts to tracks just sitting on a computer because I can’t listen to the same thing…  I think I’m just too impatient to the point I’m impatient with my own work! I’ll do two ideas a day minimum then that might turn into two tunes and that will turn into maybe three then I might not write anything for ages. But when I do write, it’s in really intense sessions. Sometimes I’ll come back to my computer and hear something amazing and not even realise it’s one of my own tunes. I think it’s an OCD thing”

So where did his inspiration and creative mind set for Fuck You Looking At come from? It certainly caught our attention; a new experimental sound and after a long spell with Dub Police it’s interesting to see his latest EP released under Never Say Die.

“I think it was a natural progression, it got to a point where I didn’t think Dub Police could offer me the direction that I wanted to take my sound and I’ve known SKiSM for a while. It made sense. For this tune in particular I guess it’s just another one of those tales…I started it on a flight to Tokyo and I think it stems from there. I’d never been to Tokyo so I was excited! That’s why it’s got a kind of carnival vibe.  I wanted to get away from the 140 Dubstep sound that’s broadly used, I was doing that four years ago and I wanted to do something a bit different.”

“I almost started writing an album a year ago,” he concludes. “I’ve got a nine track album sat at home that I’m already bored with. If you’re going to do an album it needs to be special. People don’t buy albums much now, so it would need to be spectacular.”

We don’t know about you, but if a Trolley Snatcha album came out, we’d certainly buy it. 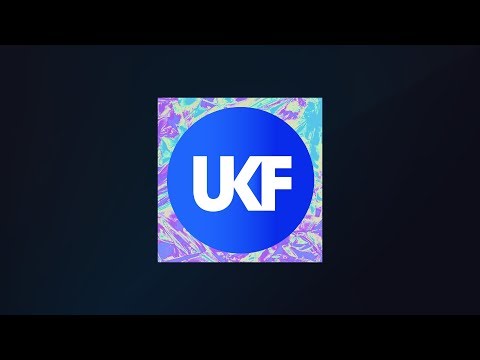 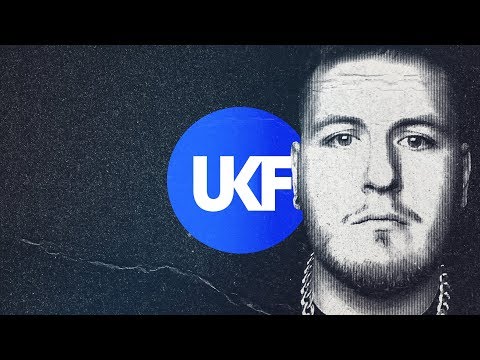 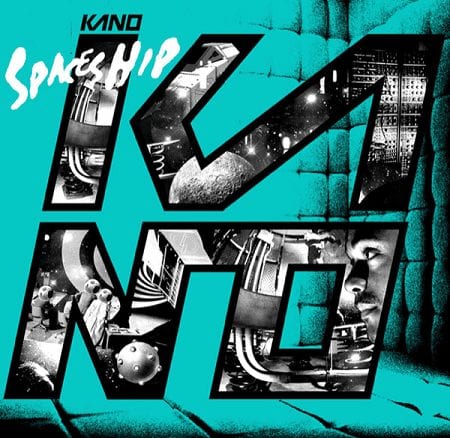 #TBT: Kano – Spaceship (Trolley Snatcha Remix)
WORDS
454 shares
SIGN UP NOW & STAY LOCKED!Sign up to our newsletter to keep up to date with the latest streams, news, and events, all tailored to you.