In just over seven weeks time we will be celebrating our fifth anniversary with some of the very best names in electronic music. Wilkinson, Camo & Krooked, Kove, TC, Toyboy & Robin and many more will be joining us for our biggest club event in a long long time. These guys will be, too…

Serious contenders for biggest success of the year award in all the standard annual round-ups in December, My Nu Leng have smashed 2014 in every possible direction. We caught up with Jammo to catch his perspective…

“It’s been crazy. The whole summer has been a blast,” he grins. “It’s been the most incredible summer of our lives. We’re really excited about what we’re coming up with next… Probably towards the end of the year. We wanted to have another EP out sooner but weren’t prepared for so much touring!”

With two of them representing, they’ve covered twice the amount of ground solo artists can. While one batters the UK and European festivals, the other has been doing the same damage in the US – ensuring the whole world dances to their distinctive 130 dark bass riddim. Naturally, though, just like EXIT and Global Gathering, they’ll be both be laying it down together when they play at our birthday on October 10.

“We love UKF,” says Jammo. “It’s been amazing to see the growth of such an amazing platform, and be part of it. UKF showcases really current music from around the world. It’s a breeding ground for some really exciting and creative artists and has, in our eyes, become the go-to site for some of the best upfront electronic music across all genres.”

We couldn’t put it better ourselves. To prove their love, they’ve given us their five all time favourite UKF uploads over the years.

Watch out for a new My Nu Leng EP before the end of the year.

“I still can’t believe this has had over a million views! That’s the first track of ours to enjoy that level of statistics, which is amazing. To be able to take a track this big and put our own stamp on it was a privilege… And for people to enjoy it so much, too! We still play this in a lot of our sets now and it always goes down well. It’s a nice challenge to remix a track this big; obviously there’s the potential for radio play and also the fact that some DJs who might not have heard of your stuff might start playing it. Also, we weren’t able to play the original in our sets because it was a bit downtempo and just not quite our vibe, so to have this version which has the Leng sound but people who know the original can sing along or recognise some of the sounds is great.”

Ivy Lab – Live On Your Smile

“When this came up on UKF me and Tommy were blown away by it. We knew about their early releases on Critical a year or two before but this one really stood out. It reminds me of that 2007/2008 period in drum & bass when labels like Lifted did those really cool co-lab EPs with a bunch of their artists on one record and it would always be special. Now, though, with Ivy Lab that’s constant… It’s not a one-off, it’s three really talented producers working together all the time. Sabre, Stray and Halogenix are all amazing on their own rights but together it’s another level. The quality control is something else.”

“This is such a big track. Jus Now are friends of ours from Bristol. Dismantle is another really cool guy who we’ve been touring with a lot and performing on the same line-ups as lately. We’ve picked up a lot of his tracks, especially this. The whole remix package is huge with acts like New York Transit Authority on it, too. We’ve been smashing this all summer… People go mental for the drop every single time.”

“Got to have a UKF classic in here; and this represents where me and Tommy were at in 2009… Massive drum & bass heads! We were bang into what Hospital were doing at the time; Logistics, High Contrast, Future Sound Of Cambridge, Sick Music albums… The works. 2007-2010 was such a strong time for the label and this really sums it all up. The horns, the vibe; just a total feel-good roller. This one takes me back. Moving away from drum & bass in the way we have, it’s hard to keep on top of everything that’s going on as much as we were but that era has been a crucial part of our inspiration as artists.”

“We couldn’t not include this! To have one of our favourite drum & bass artists of all time remix one of our tracks was beyond an honour. We’ve met him briefly and hopefully we’ll be able to get in the studio with him at some point and do something a bit different… Either do a 170 track or get him down to 130. Who knows? We’d love for it to happen in the future. The whole remix package is amazing to be honest; Chris Lorenzo, Zed Bias and Break are some of our favourite artists ever. We couldn’t ask for more.” 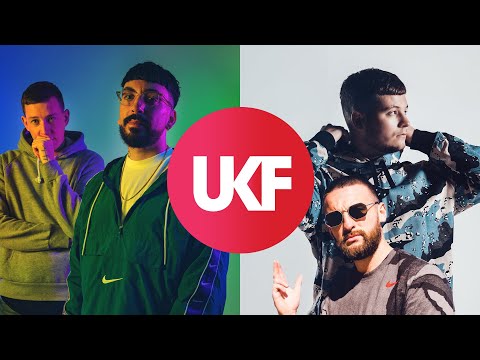 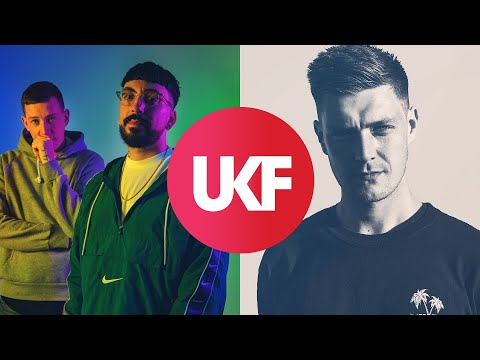 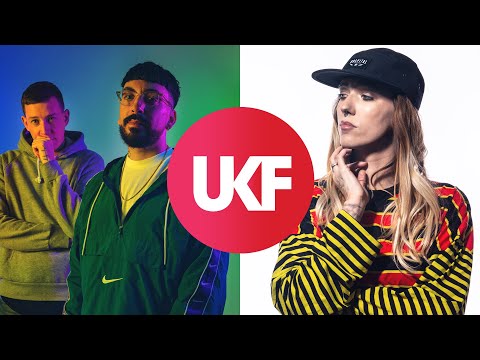 My Nu Leng & Flava D – Ascendance
AUDIO
0 shares
SIGN UP NOW & STAY LOCKED!Sign up to our newsletter to keep up to date with the latest streams, news, and events, all tailored to you.