Festival season is in full effect right now! We’ve barely recovered from Glastonbury and we’re about to set sail once again. Next stop: Urban Art Forms.

One of Austria’s most respected electronic music weekenders, it attracts over 80,000 party lovers and its antics get bigger and more next level every year. Their tenth anniversary bash, this year is no exception. In fact the line-up is astonishingly good in every single direction.

Of course we’re going to boast about our own guests – Andy C, Kill The Noise, Adventure Club, The Upbeats, I See Monstas, Fred V & Grafix, Audio, Naked Fish, West MB and Dossa – but the entire festival is teaming with mad talent across all genres.

Interested in joining us this Friday to Sunday? There’s still time.

Heading out there already? These are 10 of many many essential acts to witness over the weekend…

Knife Party productions were made for events like this. If you were lucky to catch them at our third birthday event two years back, you will know how heavy these guys kick. Seizures guaranteed!

The undisputed princes of neuro, Phace & Misanthrop are up there with Noisia when it comes to savage sound design and production dynamics. They’re not on enough festival line-ups if you ask us!

Aggy anthemia like no other. We’re very proud to have I See Monstas on our stage at Urban Artforms… Guaranteed to raise equal amount of euphoria arms and serious screwfaces.

We know a Rockwell album is due at some point this year. We know it will slam when it arrives. And while we don’t know for sure, we’re pretty certain we’ll be hearing some of this highly anticipated material will be dropped during his set. And if it isn’t? Who cares! His sets are stuff of legend anyway.

The finest combo since fish and chips or rum and coke, Noisia and Foreign Beggars is a match made in futuristic hip-hop heaven. Grimy, gritty, uncompromising and a hell of a set of showmen (as we revealed in our On The Road video last year), I Am Legion will bang. Hard.

Audio has been anointed with ‘badman’ status in drum & bass for a long long time. Once a key member of Ed Rush & Optical’s Virus imprint, now signed to Ram, Audio is famed for refusing to compromise… As a producer and DJ. Expect nothing but beautiful brutality.

Fresh from his Kill The Zo adventures, Jake Noise returns to Europe with a whole new slew of sounds. Refusing to sit in one particular genre, refusing to play the ludicrous EDM superstar games, KTN plays by his own rules… And we love those rules. Guaranteed to deliver.

It’s Nero! Having broken their eternity-long silence with the electrifying, emotion-charged Satisfy more new material is imminent. And if there’s anywhere to hear it, it’s when they headline Urban Art Forms on the Saturday night. Welcome back Nero!

It started as a rave… It ended as a riot. Not just the opening gambit on Vandals, but a true story at every single event the Dirtyphonics play. They seem to spend almost all of their time Stateside right now, so this is a golden time to catch up and experience their breakneck, genre-mashing sets once again!

Headlining the Red Bull Academy Stage is Warp’s Rustie. One of the most creative contributors to the bass and beats scene, his vast sonic spectrum pulls in influences and references from everywhere while sounding wholly unique. Above his brand new track Raptor, it’s an awesome teaser for his forthcoming album Green Language. We can’t wait to catch him live. 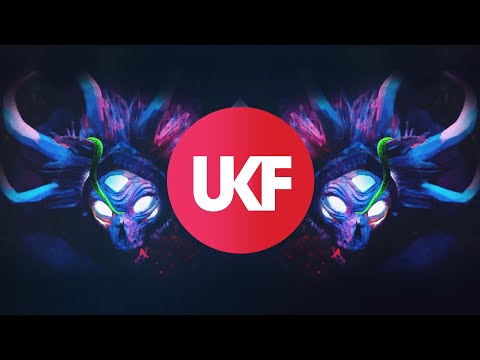 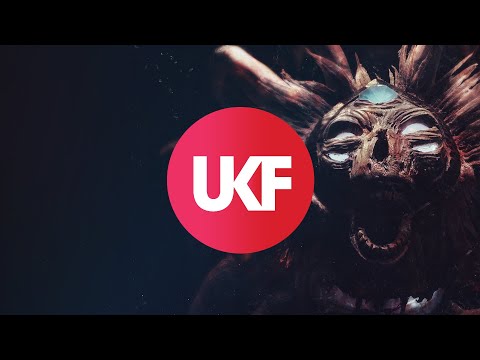 Kill The Noise, Wolfgang Gartner & Ericka Guitron – How Ya Like Me Now
AUDIO
0 shares 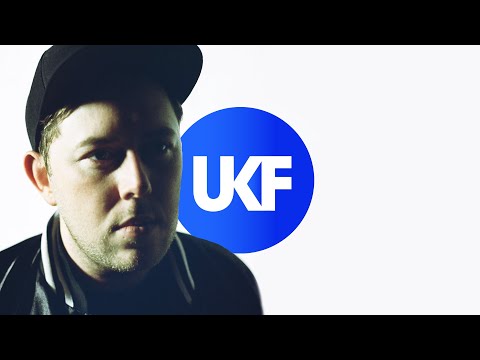 Kill The Noise – Don’t Look Back (with MOELLE)
AUDIO
0 shares
SIGN UP NOW & STAY LOCKED!Sign up to our newsletter to keep up to date with the latest streams, news, and events, all tailored to you.