Even greater news: He now has loads more time to focus 100 per cent on his music.

Released this week, the Eptic – Immortal EP is the start of what could potentially be a free flowing slew of Eptic musical madness… And some exciting genre mutations.

A man more frequently spotted Stateside than his native Belgium these days, we grabbed a rare moment of downtime to find out more about Eptic – Immortal, his creative process and the many sonic tricks he has locked and loaded up his sleeve…

The last EP I did was The End so this one is like ‘yeah, I’m still here, I’m still making this. Dubstep might not be so big any more but I’m still alive and kicking’

Last time we spoke you’d dressed your cat up in clothes… Still up to that type of caper?

Ha! I’m sorry to say I haven’t had as much time to dress animals up in human clothes. It’s been less crazy in that type of way.

But crazy in another way… You seem to be jumping over the Atlantic a lot these days. EDC and Webster Hall last weekend alone.

Oh yeah. I’m a regular visitor to the US these days! Actually the last few months have been quieter because I’ve been finishing my studies in college.

Props! Most people in your position would have quit and just focused on the music…

That’s the spirit! Let’s chat about the Eptic – Immortal EP… Do you want to be immortal?

Ha! The last EP I did was The End so this one is like ‘yeah, I’m still here, I’m still making this. Dubstep might not be so big any more but I’m still alive and kicking’.

Dubstep is still alive and kicking too… America for example.

Yeah. Every set I play out there is crazy and pretty much everything I want to play goes down so well in America. But when I come back from tour and play in Europe I find I have to adapt my sets a little.

Usually with drum & bass. But that’s no bad thing because I love it! Drum & bass always works best in Europe. America is kinda getting into but it kicks off so much better in Europe.

D&B is where it all started for you, inspiration-wise, right?

Yeah I love it. And I love switching things up!

Back to the EP… Which was the first tune you finished? The one that you knew would start a new EP?

Ectoplasm. I’d been playing a lot of shows and wanted to make a really cool intro for the sets. I watched 50 different B-movie trailers and got sampling! The whole base of the tune is the 50s b-movie vibe. I’ve done it a few times but I wanted to nail it this time and MUST DIE! helped me get there.

Job done. Talk to me about Spellbound…

This is a really weird track. I made the intro, then I was just making melodies and sounds that kind of made sense but didn’t make sense. They weren’t supposed to make a tune together but they did.

A madness to the method. Is that how a lot of your tracks take root?

Yeah I’ve started doing it a lot. It’s down to something Tommy SKisM said to me once. I make intros and basslines and melodies and at the end I’ll take different projects and switch the elements. Take the melody out of one and the intro from the other and playing around to see what works. Basically Frankensteining tracks.

Love that term. Was Jurassic the result of Frankensteining, too?

Actually yeah! It’s two parts; it starts of trappy but then the second part is really happy. I wanted to make a trappy track but I was working on a bunch of other tracks and I’d made a heavy part to a whole other track. I really wanted to have that part on the EP but the track it was on wasn’t quite working out. So yeah, I Frankensteined the best bits!

Nice. Final track of the EP… Trampa’s remix of Space Cats. Big ups are in order for Trampa!

What’s your favourite remix that you’ve ever done?

It’s got to be the Hostile remix. I was really happy with that. The thing is with remixes, is I don’t like deadlines. Every remix has pressure and I feel I run out of time. I’m always really happy with them but I’d have loved to have more time on them, just as I would with an original. But the Hostile remix was dope because Tommy and Jamie didn’t ask me to do it. I was doing a tune and got inspired and emailed Tommy and told him to send me the stems as I had an idea. I actually did it in a few days. Which is mad because I usually take a month.

Do you think you might be a bit more prolific now the studies are over?

Definitely! I lost a lot of time to college last year. I’m writing tunes constantly now. I’ve got loads of unfinished things that I finally have time to complete!

Eventually I’d love to write an album. I’m hoping to start writing it next year.

How do you think an Eptic album would sound? You’re stretching your sound with every EP, so would an album see you go even further into new territories?

For sure. I’ve been working on all sorts of things like bit of drum & bass and future beat things, hip-hop things. But with the Immortal EP I wanted a collection of bangers because I’m touring a lot. But if I was going to do an album it would definitely be diverse. There’s so much in the works. I’ve been doing a lot of collabs and talking about collabs with people a lot.

Any names you can confirm or too soon to say?

Well I’ve got a Funtcase collab coming up on the new Never Say Die Black Label album. And I’ve finished another one with Habstrakt which is really interesting. It’s a 128 housey track. It’s not what you’d expect from us but it’s awesome. Habstrakt is killing it.

Amen. What else are you up to this summer? 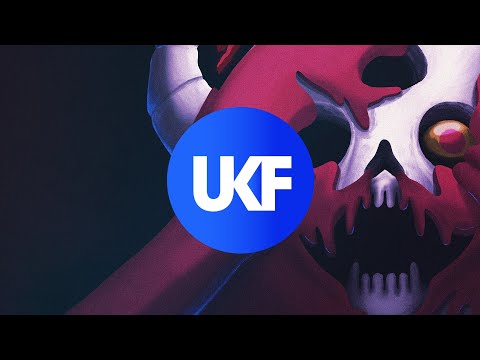 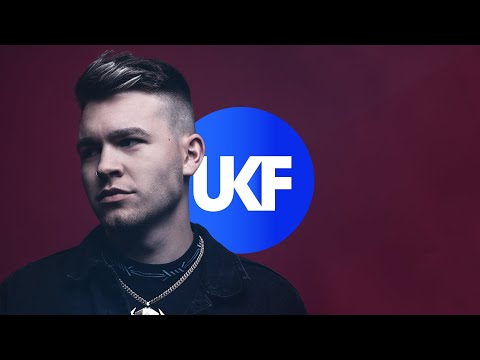 Eptic – Shadow People
AUDIO
0 shares
SIGN UP NOW & STAY LOCKED!Sign up to our newsletter to keep up to date with the latest streams, news, and events, all tailored to you.